CHVRCHES Collaborates with Wednesday Campanella on ‘Out Of My Head’ 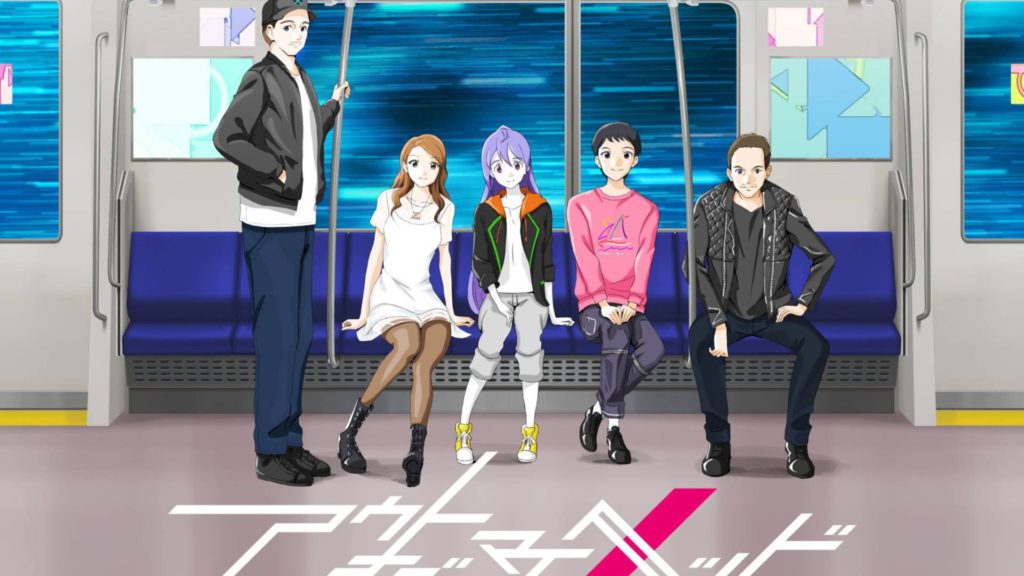 Scottish synth-pop trio CHVRCHES have long been on the pulse of musical trends in the West, consistently staying ahead of the curve in one way or another. Today they tap into the East’s rich musical identity to spread the momentum of one of Japan’s hottest groups right now, Wednesday Campanella. Released earlier today, CHVRCHES’ own “Out Of My Head” features Wednesday Campanella amongst a rich array of synth leads, setting the stage for KOM_I to dominate the track.

While Wednesday Campanella has spent these last couple of years slowly working their way into the mainstream North American pop circuit, appearances at SXSW and Camp Flog Gnaw 2017 coming to mind, this is the group’s first major inception. The end result might feel more like a CHVRCHES track than anything you’d normally see Wednesday Campanella release — which isn’t a bad thing — but KOM_I’s talents certainly are given plenty of breathing space on this, allowing for a clear distinction of her signature sound.

Available for streaming now on all major platforms, you can check out further information on the full release via CHVRCHES’ official website.