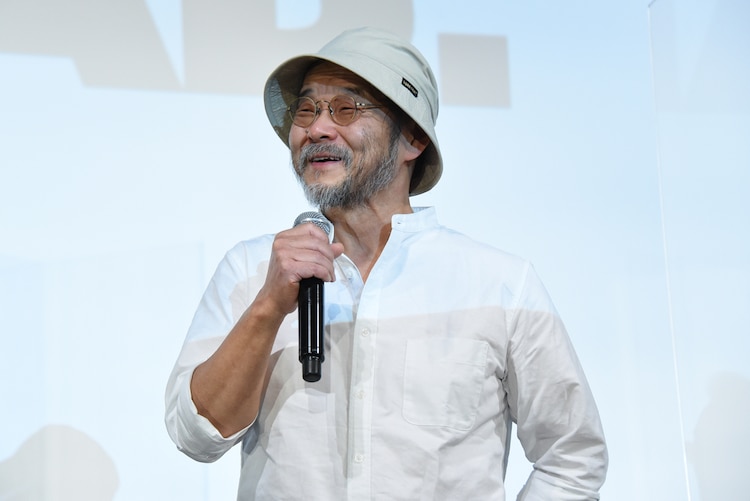 With the release of the intriguing Beautiful Dreamer live action film next month, penned by Mamoru Oshii and directed by Psycho Pass director Katsuyuki Motohiro, the pair alongside other creative figures that had joined forces to launch new indie film label Cinema Lab came together for a stage event that celebrated the launch of their unique film company. Formed in conjunction with Production IG with the aim of giving creative control to talented directors to create low-budget experimental films driven by talent and concept, the group came together to discuss what their combined intentions are for the Cinema Lab project.

Alongside Katsuyuki Motohiro and Mamoru Oshii, the pair were also joined by Kazuya Konaka and One Cut of the Dead and Special Actors director Shinichiro Ueda to discuss the structure and planned direction of the Cinema Lab project. The label was launched to give complete creative control of every aspect of production, with the only proviso being that they kept to a limited budget. 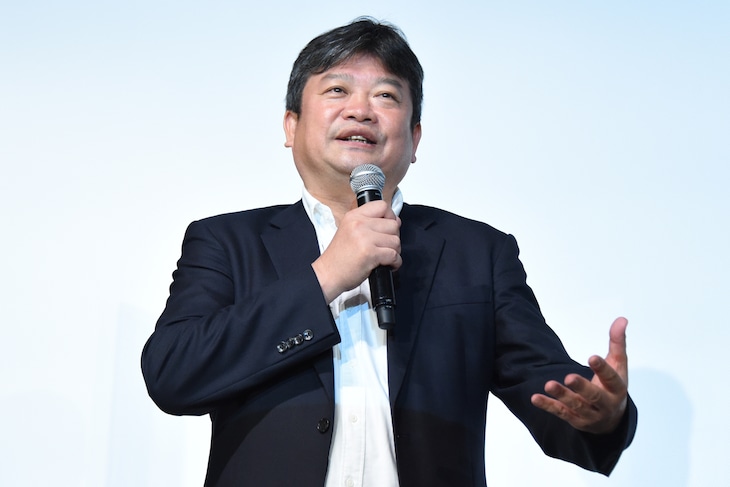 It was inspired by the former Japan Art Theater Guild (ATG), which similarly operated a liberating creative structure around the films it produced, but inspiration also came from MOOSIC LAB. ‘Even though they’re made on a shoestring budget the MOOSIC LAB films are incredibly interesting, while many major films cost millions to produce. But if there’s no middle ground, I think it would be difficult for directors like Ueda to move forwards, so I thought I should launch this label,’ recalled Motohiro.

While not being developed on the minuscule budgets films like the MOOSIC LAB productions, the idea with these productions is to develop them on a higher budget that could allow them to not only make bigger films but promote them to a larger group of people. It also challenges the directors to be in charge of many aspects of the production that could be passed off to others on a larger film, as Oshii noted, questioning how much a director can rely solely on their wisdom on a project.

Pushing directors to their limit as a transitionary step to larger things is a key goal for Cinema Lab, with a future hope for the label being that they hope that films can be produced through it that can be as beloved as the many classics produced from the 1960s through to the 1980s from ATG. Considering that label was responsible for movies like Boy, Pastoral: To Die in the Country and Funeral Parade of Roses, if the movies produced by Cinema Lab end up even half as good, the label can be considered a success.