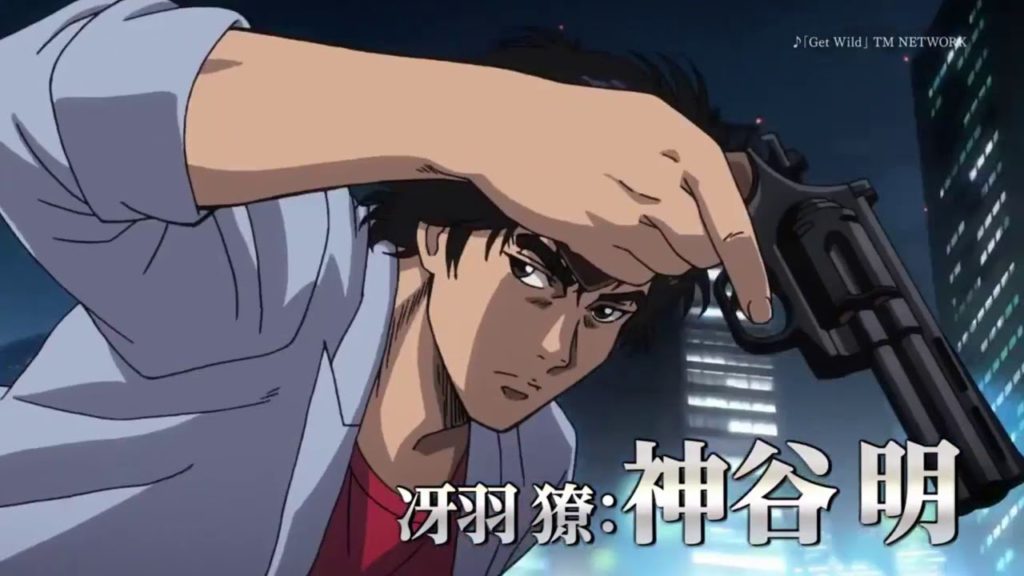 It’s not unusual for Discotek Media to make a licensing announcement that makes everyone jump for joy. They’re mostly known for rereleasing older shows that have been unavailable for a long time or ones the somehow never saw the light of day in the West. Not only do they bring back fan favorites, like their tackling of the majority of the Lupin The Third franchise over the years, but they always treat their titles with great respect. For example, they’ll release movies with newly recorded commentaries or make sure to include every dub an anime has ever had for posterity. Earlier this week, the may have out down themselves with their license of every City Hunter anime. 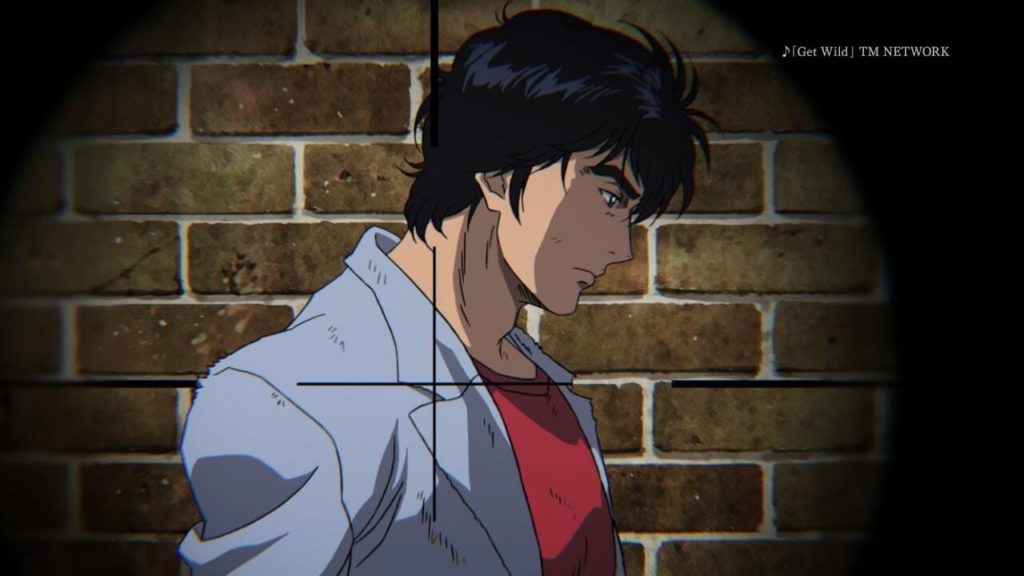 People may not know but the classic City Hunter originally ran in Shonen Jump at the same time as Dragon Ball. It’s had four separate TV series over the years and many movies and specials. Yes, Discotek has them all, including the 2019 movie City Hunter: Shinjuku Private Eyes that just finished running in theaters in Japan. Some of the older titles were released by the now-defunct ADV films but have been impossible to find in completion for years. It’s good to know they’re all in one place by a company that does solid work. However, there are no set releases for any of the anime yet.

City Hunter is, at its core, the story of a kind of detective/policeman named Ryo and his assistant Kaori kicking all sorts of butt. With 140 episodes, four films, and three TV specials, people have enjoyed Ryo and Kaori’s antics enough to keep coming back. That said, until this year’s movie the previously last released City Hunter anime, Death of the Vicious Criminal Ryo Saeba was released 20 years ago. Like Hollywood, anime loves to rehash old franchises although the results are usually more palatable. Besides, any chance we get to hear the classic City Hunter track “Get Wild” by TM Network is a huge plus.

We’ll be sure to keep you updated when further details surface.

A Love Letter To Discotek Media