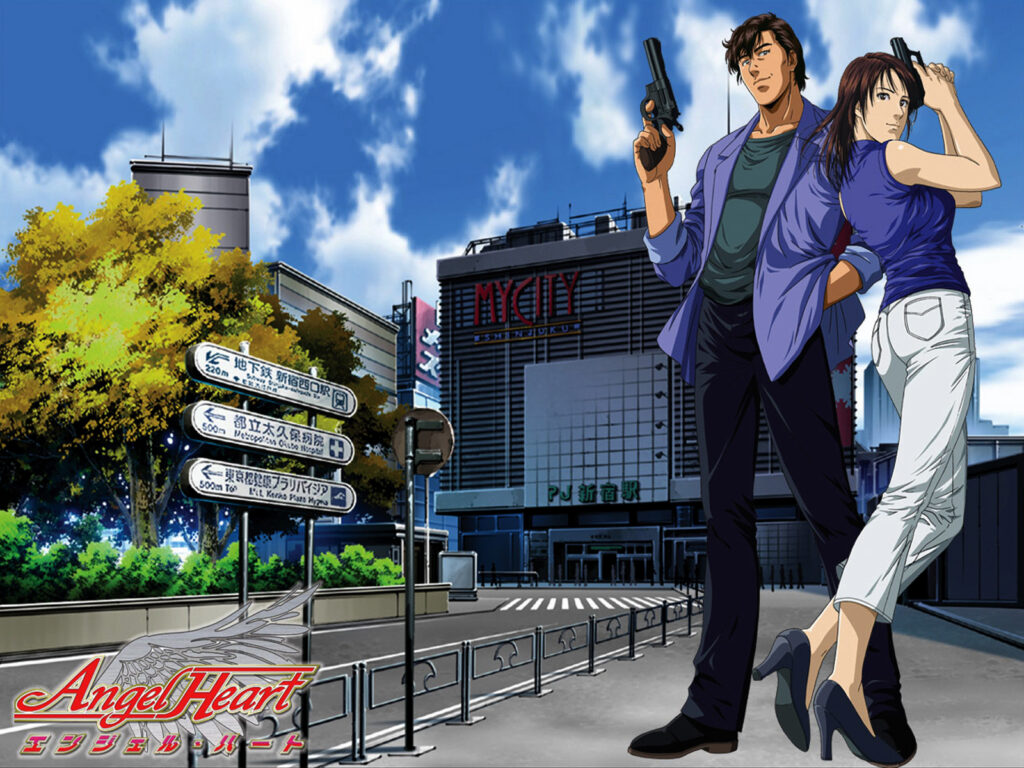 What Ryo Saeba Lacks in Tact, He Makes up for With Aim

City Hunter borrows quite a few tropes from ‘hardboiled’ detective pulp novels but is reflected through the colorful lens of Japan’s late-80s bubble economy. The manga, released in 1987 by Tsukasa Hojo spawned a media franchise including an anime series, spin-offs, movies, and even live-action movies. Many of these films were internationally produced as well.

City Hunter follows Ryo Saeba, who is not quite a private-eye and not quite a mercenary. Ryo considers himself and his partner Hideyuki Makimura ‘sweepers’, who take care of the criminals that slip through the cracks of the police. Ryo is often contacted to find people, solve crimes, and occasionally less-than-savory errands.

The City Hunter is usually contacted by writing ‘XYZ’ on a specific message board in Shinjuku, but an ‘XYZ’ can be sent in various other ways. For instance, in one episode a bartender at a local haunt of Ryo’s informs him he’s delivering an XYZ cocktail as a coded message asking him for help with a rowdy client.

Early in the series, and what creates the ‘gimmick’ for it, is the death of Hideyuki, and the addition of his non-biological sister Kaori to the team. Kaori is strong-willed and often described as ‘tomboyish’, constantly trying to get Ryo under control long enough to focus on the task at hand.

Ryo is characterized as a notorious flirt, often molesting those in his care and receiving a considerable beating for it. A running gag in the show involves Ryo lusting after the latest beautiful woman to come his way for help, and Kaori attacks him with hammers of varying weights, usually labeled ‘100 ton’ and ‘1000 ton’. 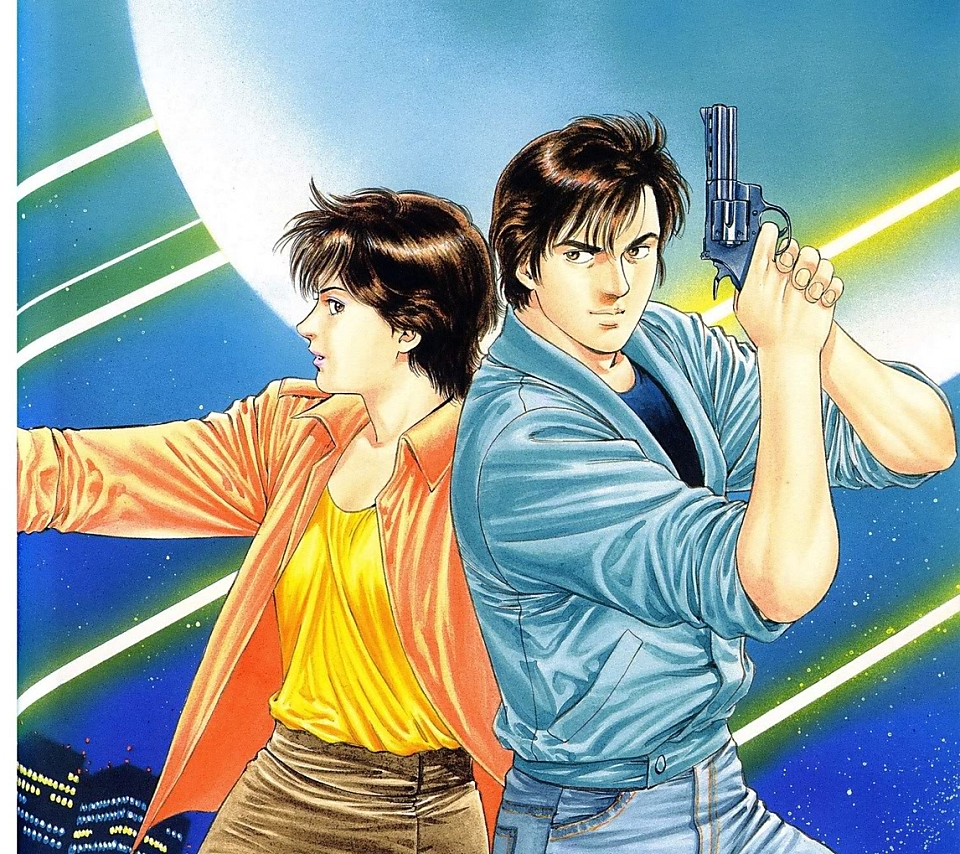 The anime ran from around 1987 to early 1990, and then came back in 1991 with the appropriately titled City Hunter ‘91. During that time several OVAs were released as well. City Hunter has a notable number of live-action adaptations, or at the very least inspirations.

In 1993 a live-action adaptation of City Hunter was released starring Jackie Chan as Ryo Saeba and Wang Zuxian as Kaori. Another Chinese adaptation, Saviour of the Soul, was released two years earlier in 1991.

Both films make use of the characters from the original manga, but Saviour of the Heart makes a few changes to the original concept of the manga. City Hunter (1993) is closer to a faithful adaptation of the manga, despite the protestations of critics otherwise.

In 2019 a French adaptation was released. City Hunter found quite a bit of success in France, where it is known as ‘Nicky Larson’. The script was apparently given the green light by Tsukasa Hojo himself but received middling reviews. Nicky Larson et la Parfum de Cupidon (Nicky Larson and Cupid’s Perfume) was an original story but used the same characters from the manga.

City Hunter also received a live-action TV series in South Korea. The show focuses on corruption in South Korean leadership and is more or less related to the original manga and anime in name only. It stars Lee Min-ho as Lee Yoon-sung, codenamed ‘City Hunter’, and Park Min-Young as Kim Na-na.

The names have been changed, the setup has been changed, only the name that the protagonist begins receiving, ‘City Hunter’, is related to the original. 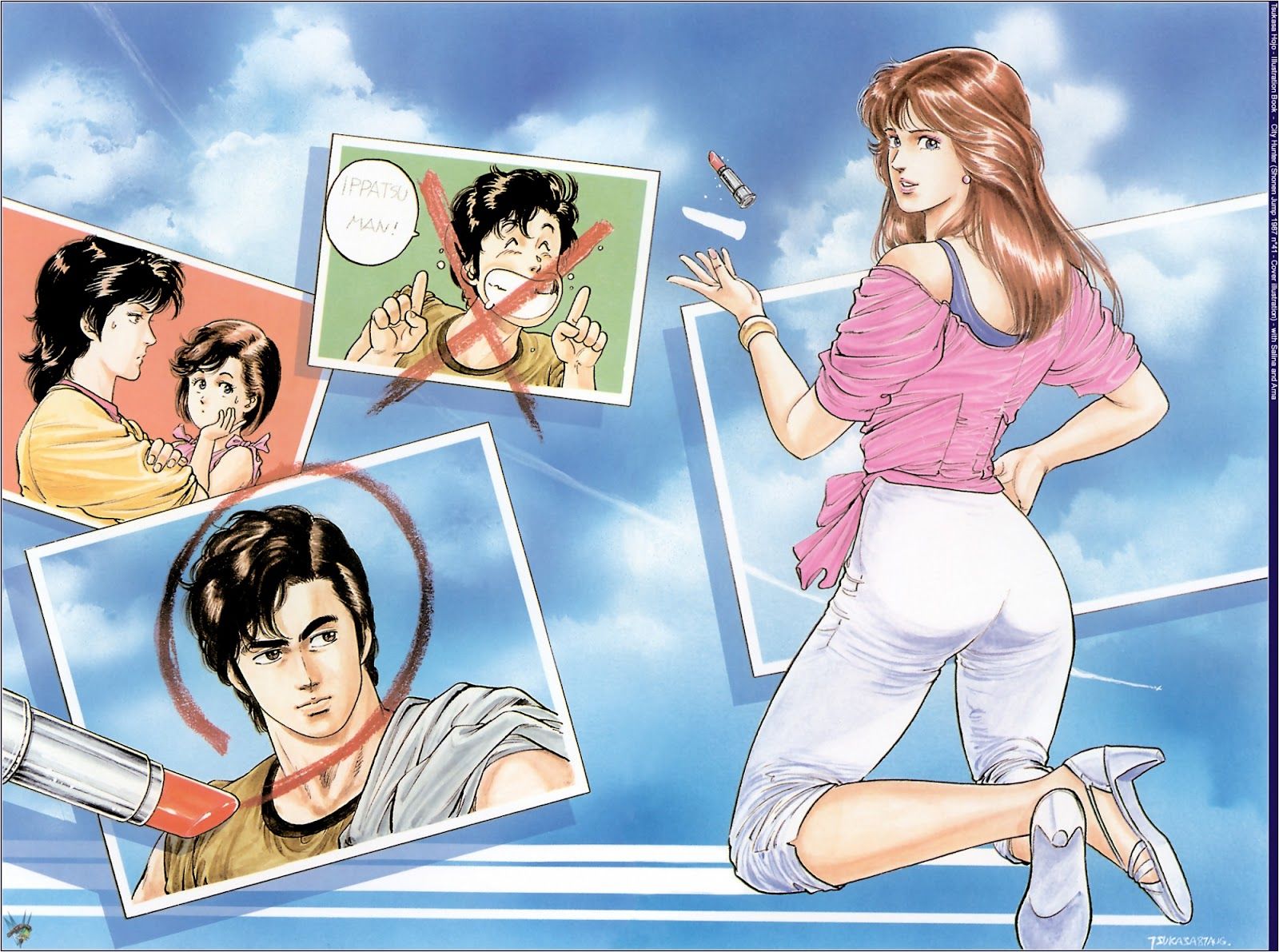 City Hunter Also Had a Spin-Off

In 2001 a spin-off of City Hunter was released. Known as Angel Heart, it covers the same concepts and characters but takes place in what Hojo has described as a ‘parallel world’. In this version, the story follows a Taiwanese assassin named Xiang-Ying.

After completing a mission, she is overcome with regret and jumps to her death, impaling her heart on a wrought-iron gate. At the same time, Kaori Makimura is on her way to take wedding photos with her fiance Ryo Saeba when she is struck by a car trying to save a child.

Kaori is killed but her heart is stolen from the hospital by Xiang-Ying’s handlers to be used to save her. When Xiang-Ying comes to, she’s haunted by images of those she’s killed, as well as images of Kaori.

Eventually, she travels to Shinjuku to track down the previous owner of her heart and runs into Ryo. After informing Ryo who she is, Ryo adopts Xiang-Ying and the two help each other to move on afterlives of violence.

In 2015 a live-action TV series adaptation of Angel Heart was released in Japan. It only ran for 9 episodes and so far 2015 has been its only season.

City Hunter has proven to be a very popular anime with fans and internationally, drawn to the combination of over-the-top action and raunchy humor. In 2019 a new City Hunter OVA was announced. Set in present-day Shinjuku, City Hunter: Shinjuku Private Eyes follows a somewhat-aged Ryo and Kaori as they take on a case protecting the daughter of a scientist who died in a mysterious accident.

So far it has been released in French and English dubs, premiering at fan conventions worldwide. City Hunter has a weird discordant tone to it, jumping from sophomoric to hardboiled fairly quickly, but it seems that that juxtaposition is what draws fans back to it. 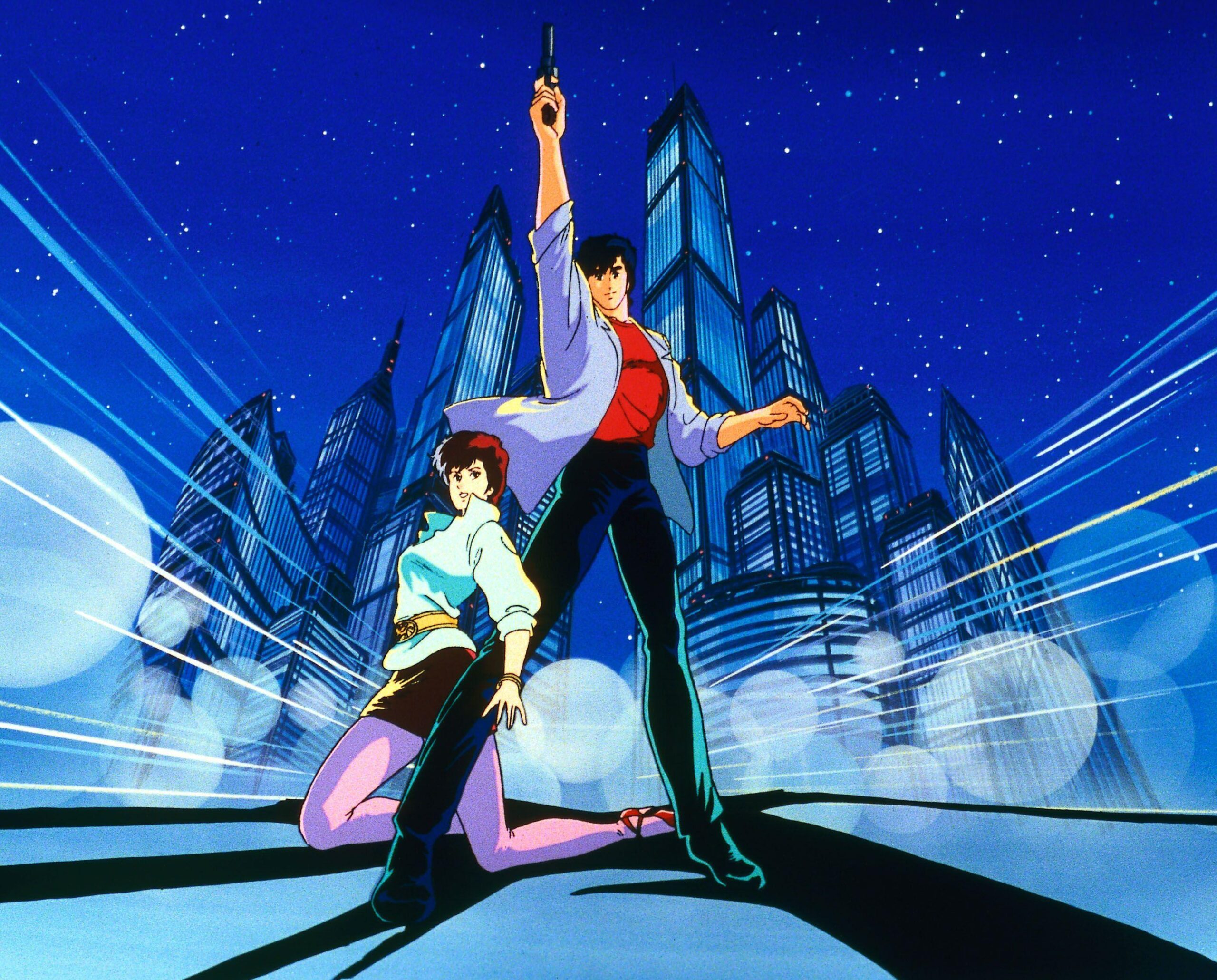