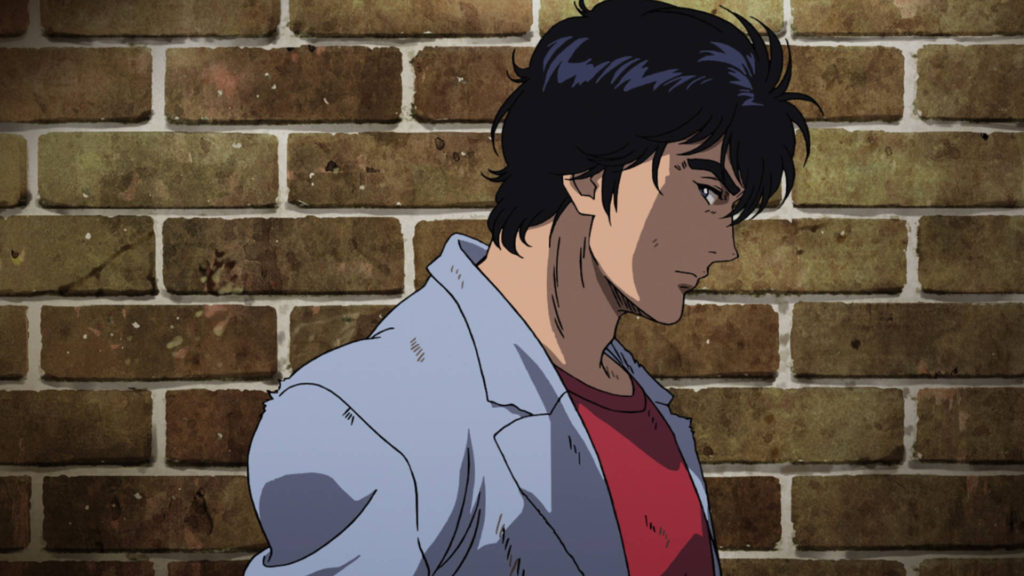 We’re still quite a while out from the upcoming cinematic adaptation of the massively popular Shonen Jump manga property City Hunter. which is currently set to release in February 2019, but that’s not going to stop Aniplex from drumming up some more hype with an all-new teaser. Made available via Aniplex’s official YouTube channel, the latest teaser has us in a frenzy to the tune of TM NETWORK’s iconic “Get Wild” alongside some seriously sleek looking animation.

There’s probably no better time than now to be a fan of Tsukasa Hojo’s City Hunter manga series, with these last few years being a hotbed for new content in both live-action and animated formats. All of this comes to a peak in 2019, however, with the release of the latest City Hunter animated film on February 8. Directed by Kenji Kodama, the upcoming animated film looks to adapt the original manga series with all the bells and whistles of modern animation, something we can’t wait to see on the big screen.

The upcoming film additionally sees a number of its original cast return, including director Kenji Kodama. Set to begin screening in theaters across Japan on February 8, 2019, further information on the upcoming film can be found via City Hunters‘ official website.