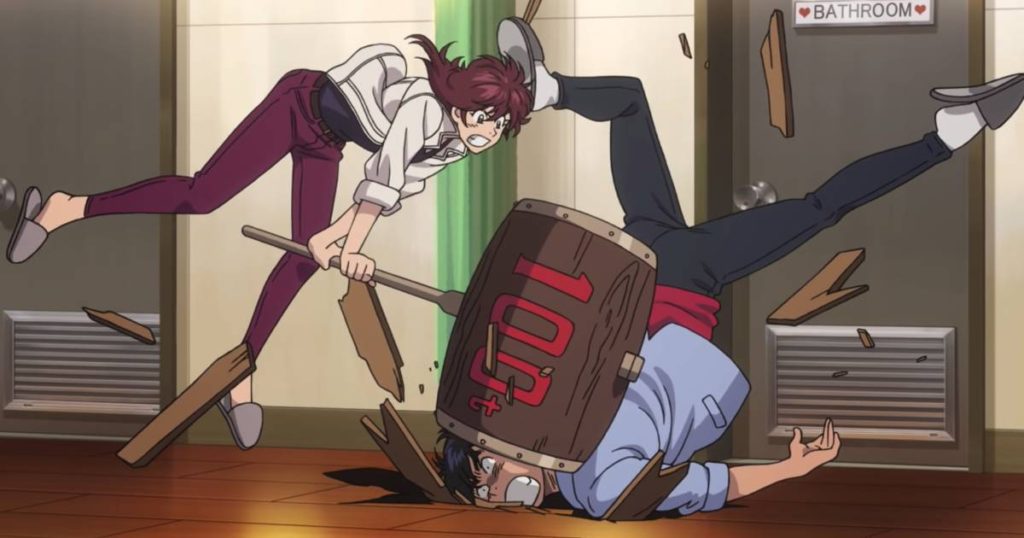 It’s been a hot minute since we last saw any updates on the upcoming anime film adaptation of City Hunter, but just like that this all changed today with a pretty massive slew of details, as well as an all-new trailer. In the fresh wave of details, it was revealed that the film is set to begin screening in theaters across Japan from February 8, 2019, as well as the fact that the film is now titled City Hunter the Movie: Shinjuku Private Eyes. Not just this, but TM Network’s electric “Get Wild” will be making a return as the film’s ending theme.

From everything shown in the most recent trailer, the film really is looking to be something else. As the name suggests, City Hunter the Movie: Shinjuku Private Eyes finds its setting in the streets of Shinjuku, closely following private eye Ryo Saeba as he gets himself into all sorts of trouble. Originally written by Tsukasa Hojo and published in Weekly Shonen Jump from 1985 until 1991, the original manga has gone on to inspire numerous adaptations across all mediums. With the latest film set to be directed by the classic anime director Kenji Kodama, long-time fans can definitely expect a lot of that same flare that made the classic anime so great. Scriptwriter Yoichi Kato is handling the film’s story, and Kumiko Takahashi is slated to handle character design.

With such a short amount of time now standing between us and the latest entry into the City Hunter universe, we’re understandably pretty excited. From the series’ legendary story to its equally legendary ending theme, it’ll be interesting to see just how Shinjuku Private Eyes stacks up. Until then, you can check out even more information on the upcoming title via the film’s official website.