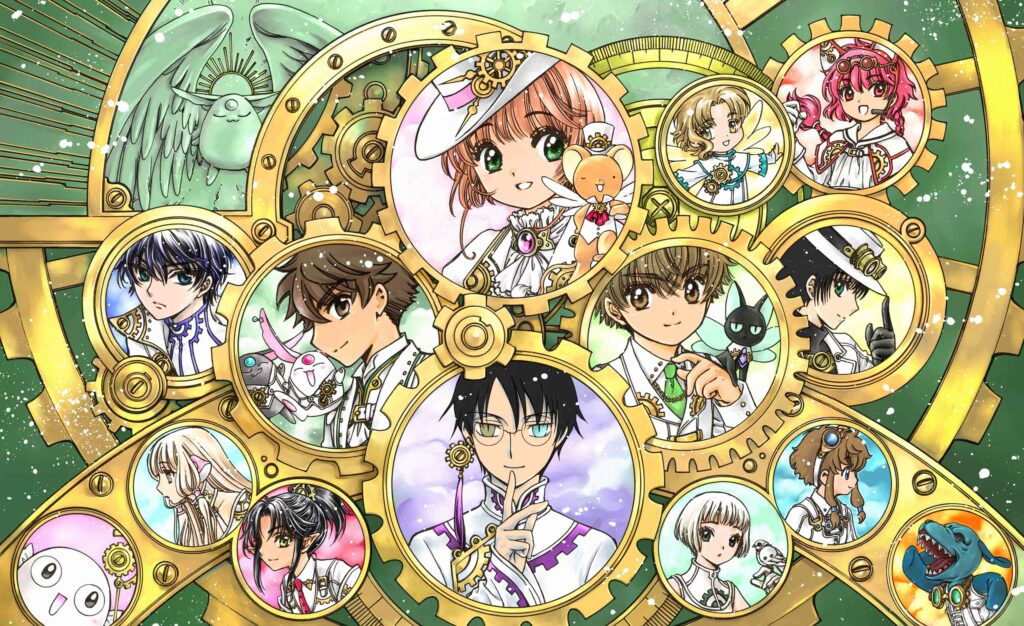 When a brand new anime adaptation of CLAMP’s Tokyo Babylon was announced last week, we were pretty flabbergasted. The mangaka supergroup’s place in anime is unshakeable, but it was never the most popular of series. One thing we didn’t realize though, because it’s technically their 31st with their professional debut occurring in 1989, is that CLAMP’s celebrating their 30th anniversary this year. I guess with all the upheaval in 2020, certain CLAMP 30th Anniversary outings and potential ones have been lost in the shuffle. However, we’re finally seeing something we can sink our teeth into in the form of these goods that celebrate a variety of their series’ from the official CLAMP Fan Shop. 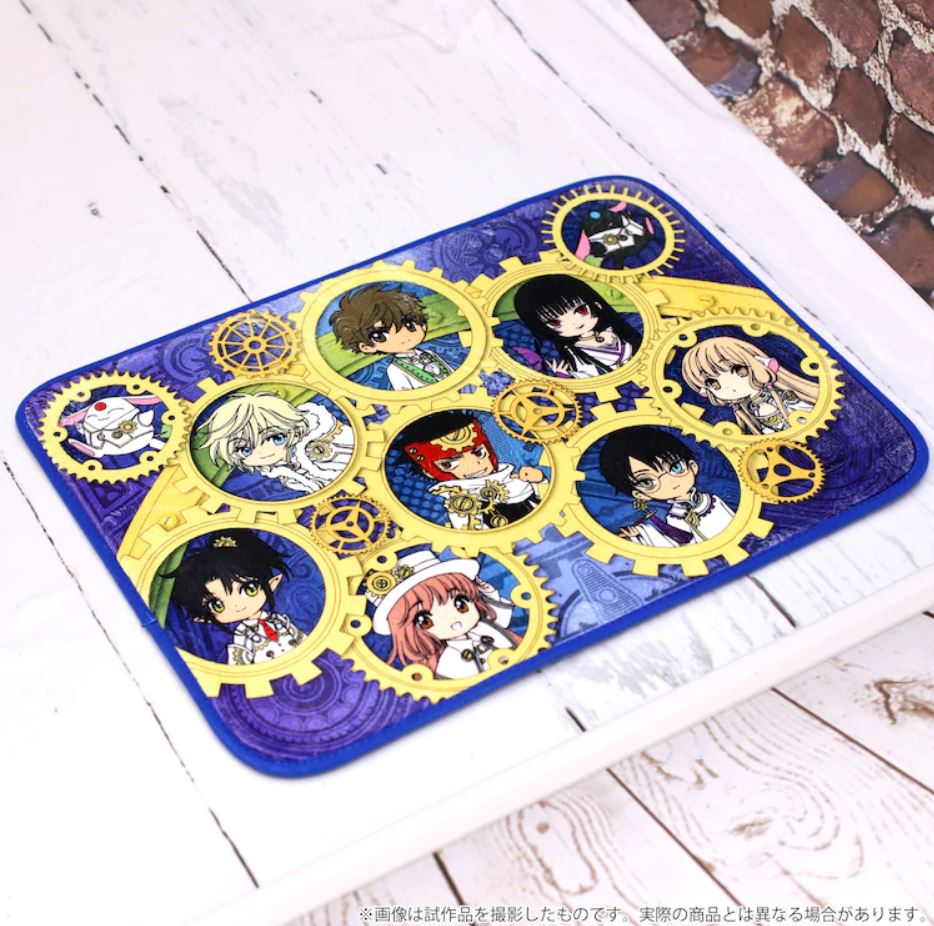 If you’ve ever thought ‘Wow, I’d really love a CLAMP themed floormat with Chi from Chobits on it’ now’s your chance. The CLAMP 30th Anniversary fanfare coming from their official fan shop truly is varied. Sure you have T-Shirts and the like, but the collection includes everything from eco-bags and luggage tags to roll on fragrances with all your favorite CLAMP characters on them. It’s pretty affordable too though if you want the CLAMP luggage to go with your luggage tag, you’ll have to shell out 28,000 yen. 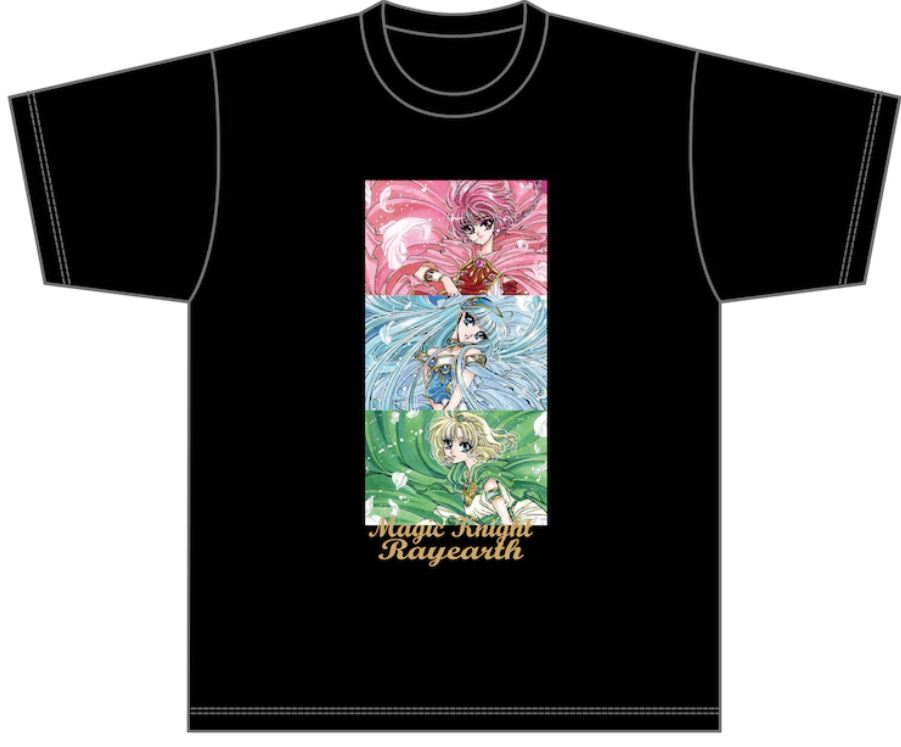 While the CLAMP 30th Anniversary cast is vast, there are some notable exceptions including Tokyo Babylon, its successor X, and the likes of Angelic Layer. Of course, both versions of Sakura and Syaoran from both Card Captor Sakura and Tsubasa are here as well as the latter’s siblings xxxHolic. We’re happy to see Magic Knight Rayearth get some love too as we just love the visual style and all illustrations CLAMP cooked up for their RPG flavored proto-isekai work. Truly the anime game wouldn’t be what it was without CLAMP and we congratulate them for their lifetime of hard work. 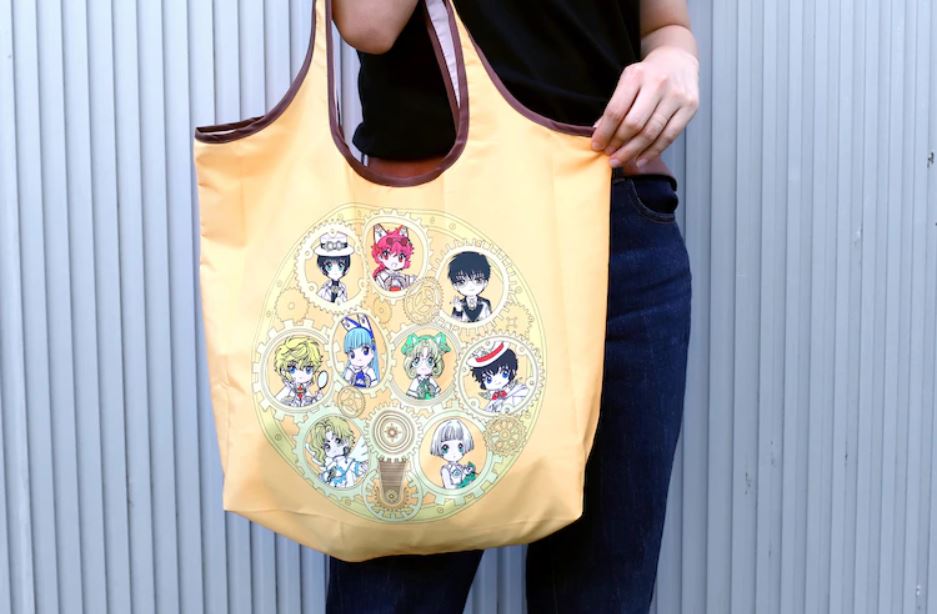