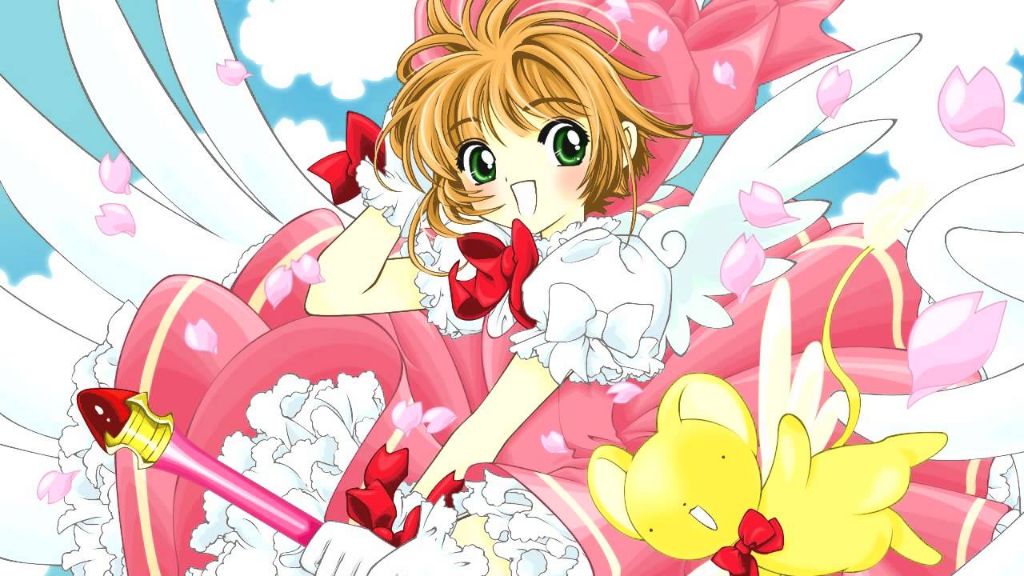 Back in the late 90s and early 2000s, if you were an anime fan you couldn’t go a day without hearing about Clamp. Even putting the worldwide success of Cardcapter Sakura aside, a large percentage of their many titles held on to strong popularity for quite some time. Most millennial anime fans won’t be forgetting Chobits anytime soon.

A creative group of four women who don’t enlist any other outside assistance for creating their comics, Clamp remains one of the biggest names in manga of all time. Even if their heyday has passed, they held onto the spotlight longer than most have with a staggering number of hits in their bibliography.

You’d be here all day if we gave our takes on each and every series but we at least wanted to highlight the best of them in case you’re interested in checking out the work of legends. Not all their work is for everybody but there’s a lot of variety from manga to manga so you’re sure to find something you’ll like. They’re all fantastically illustrated with some of the most extravagant fashion and beautiful character designs you’ll see in the medium.

Each chapter features the young Sakura and her best friend Tomoyo hunting down the spirits of cards and she does it in a new outfit each time! More of a child oriented work, but even adults can enjoy the fun.

A surprising title in Clamp’s line up, xxxHolic came out in 2003 as a partner series to Tsubasa Reservoir Chronicle. While it was the B side to Tsubasa, we think it was the stronger work. It centers around a supernatural shop that’s said to grant people’s wishes at a price.

You know how it goes with these situations. With Clamp dressing up their art with some extra goth overtones, the entire work is as beautiful as it is somber. Older audiences who aren’t so interested in the magical girl thing would enjoy this one more.

The manga stars three girls who, during a field trip to the famous Tokyo Tower, get spirited away to a fantastical world that needs mythical heroes to save it. Yeah, maybe it’s not the most original manga out there but Clamp’s take on fantasy art is some of the most gorgeous line-art you’ll see in any manga. Anyone would enjoy it.

Some great works of art in this world are left unfinished and sadly X / 1999 is one of them. A giant epic set in modern Tokyo with the fate of the world in its balance, X / 1999 is arguably Clamp’s most ambitious title. Certainly their darkest too, if they ever actually finished this edgelord dream manga about The Apocalypse we’d have to call it their magnum opus.

Unfortunately, they didn’t finish it feeling that the manga started to mirror real world events too much in the early 2000s. We still have to recommend this giant tale because its Clamp at their very best and at their most unrestrained. Lots of long leather coats and ice cold glazes in these nonsensical final days.

The Two Types Of Clamp Anime And Which Are Worth Watching?

When someone says Clamp anime, they might be meaning one of two things. There are, of course,  the many anime adaptations of the many Clamp manga these talented women have illustrated over the years. When it comes to a handful of these series, like Card Captor Sakura, their anime counterparts might actually be stronger than their manga originals, especially when taking the extremely visually pleasing first CCS film into account.

Magical girls aside, there are a couple other Clamp anime we want to note. The original Magic Knight Rayearth OVA still holds up extremely well with its mech and fantasy fusion with a stronger level of polish than its TV counterpart.

Also, while hilariously inaccurate to the manga, the Rintaro directed 90s X movie has some real artistic prowess in its direction making it also worth a watch. We don’t know if you should watch this last anime but Chobits has one of the all time great openings in the Round Table Featuring Nino performed ‘Let Me Be With You’.

Occasionally though, Clamp will lend their eye popping illustrative talents to other anime series. The most famous of this would have to be the notorious Code Geass which, while not written by Clamp, is ridiculous enough to earn its place as a proper ‘Clamp anime’.

More recently, Clamp lent their design talents to Production IG’s Blood: C which, like Geass Before it, gets sufficiently wacky enough to earn its place amongst the Clamp pantheon. Weirdly this now gives Clamp a link to none other than Mamoru Oshii who was heavily involved with the original Blood: The Last Vampire short the franchise spawned out of. Neither Clamp nor Oshii were involved with the mid 2000s iteration, Blood: The Last Vampire.