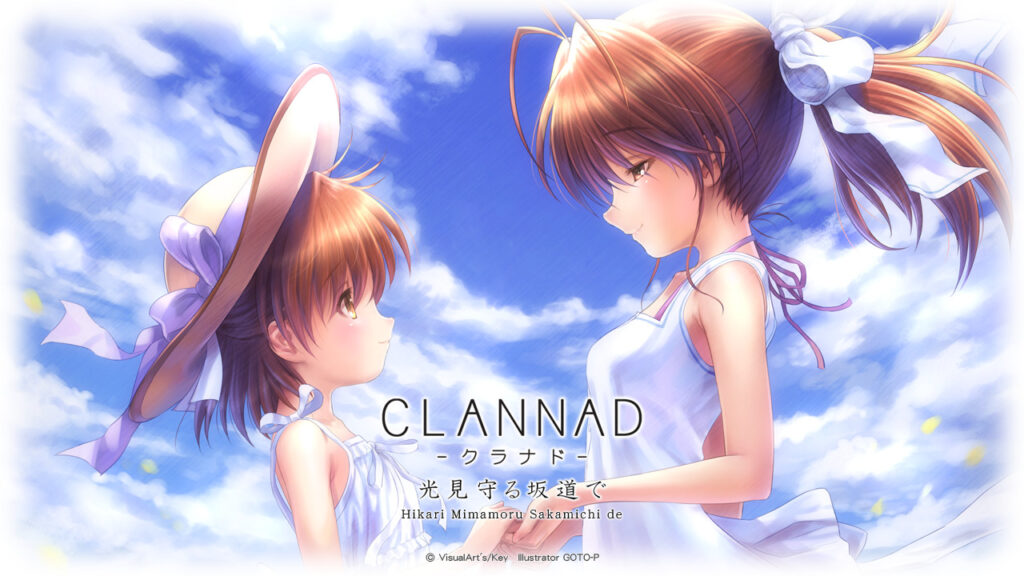 Clannad Side Stories has transcended generations. Initially, the visual novel was released eleven years ago, exclusively in Japan on Sony’s PSP. Then, in 2016, the title got a sort of rebirth on Valve‘s Steam platform, complete with new content and upscaled visuals.

Today, developer Prototype announced that Clannad Side Stories would be getting a console release on Nintendo Switch on 20 May 2021. If you’re a fan of the Clannad series and haven’t already picked up the Steam version, this might be a good investment for you. 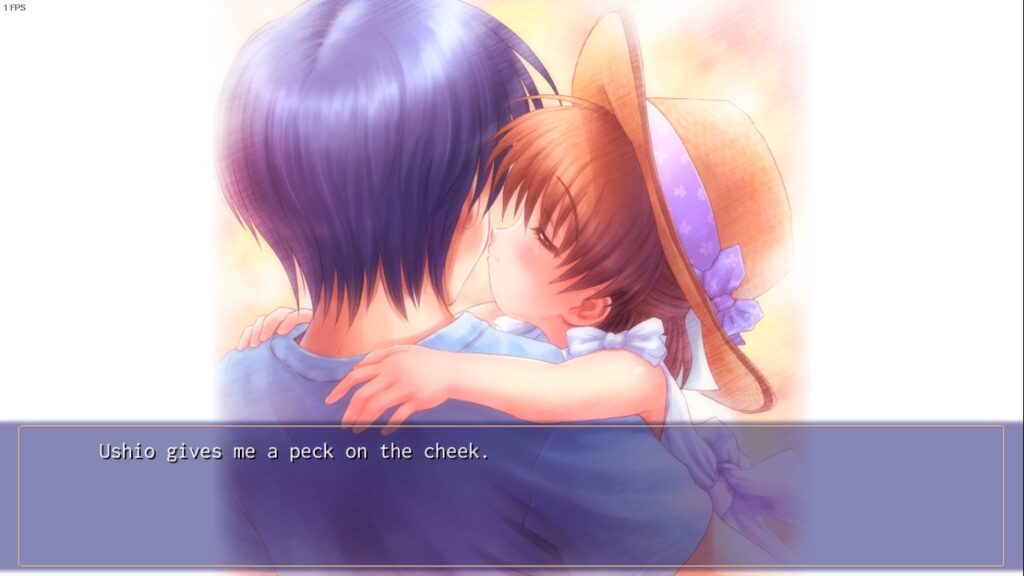 Clannad Side Stories is actually a lot more than just side-stories, as it contains several prequels and sequels as well, making it a great addition to the arcs we saw in the main visual novel. What makes this release exciting is that the game is already localized into English, so there is a small glimmer of a possibility that English could be included in the Switch version. No guarantees on that, though. If you’re unfamiliar with the game, the Steam page has outlined the game as follows:

Delve further into the world of Clannad and experience the stories beyond the original visual novel adventure. Known as Clannad Hikari Mimamoru Sakamichi de in Japan, this collection of linear side stories allows you to explore and experience new sides and twists to your favorite characters from the little town of Hikarizaka. These are the stories which are not explored in either the visual novel or in the anime adaptation.

After the death of his mother, Tomoya Okazaki, a guarded delinquent student at Hikarizaka High School, struggles to find meaning in his life. While on his way to class one morning, he meets a mystifying girl named Nagisa. From their brief encounter, Nagisa decides they should be friends, and enlists Tomoya’s help to revive the school drama club. Along the way, the two make friends with many other students and try to find both solace and belonging in their endeavors. 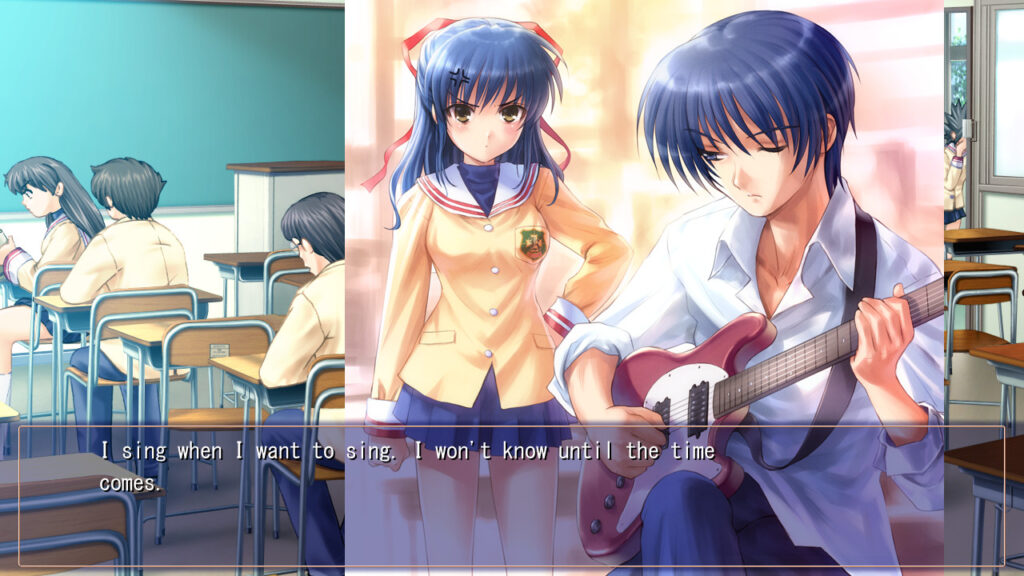 Clannad Side Stories drops on Nintendo Switch on 20 May 2021. If you’re looking into nabbing it for yourself, I would imagine that it will be available at almost every online import shop!