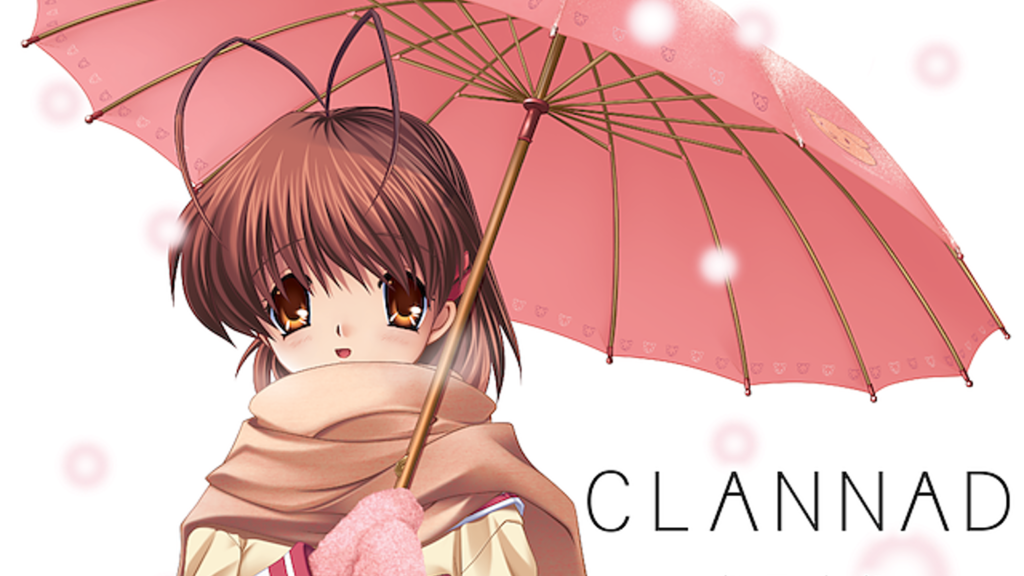 Despite the massive popularity of the ‘Clannad’ anime (alongside its ‘After Story’ sequel), it took 11 years for this 2004 visual novel to receive an English release for PC via Sekai Project alongside a digital-only PS4 version. The Key-developed title has seen a slew of ports ever since it’s original release on PC, having been made available on PS2, flip phones, Xbox 360, PSP, PS3, Android, Vita and PS4 in the past. To add to this slew of releases is a brand new version of the game for Nintendo Switch, set to launch in Spring 2019 in Japan.

So far, the only Switch-specific features that have been announced are an unconfirmed type of joy con support alongside the option to use the touch screen to advance dialogue while playing the game undocked. However, for many, the ability to play it both portably and on the TV that is inherent to any title available on the device is an exciting feature in and of itself. Personally, I gravitate towards games on Nintendo Switch due to the flexibility of play styles, and the ability to read this whether at home or on the move is important enough to be a selling point on its own.

For those who aren’t aware of the premise of Clannad, the player follows high-schooler Tomoya Okazaki as he helps a classmate Nagisa Furukawa revive their high school’s drama club. The game has branching dialogue paths as you get to know Nagisa and other girls at the school over the course of the story.

The game will be published by Prototype in Japan with an international release currently unknown at this stage. However, the game will be made available to Japanese consumers at an unspecified date in Spring 2019.