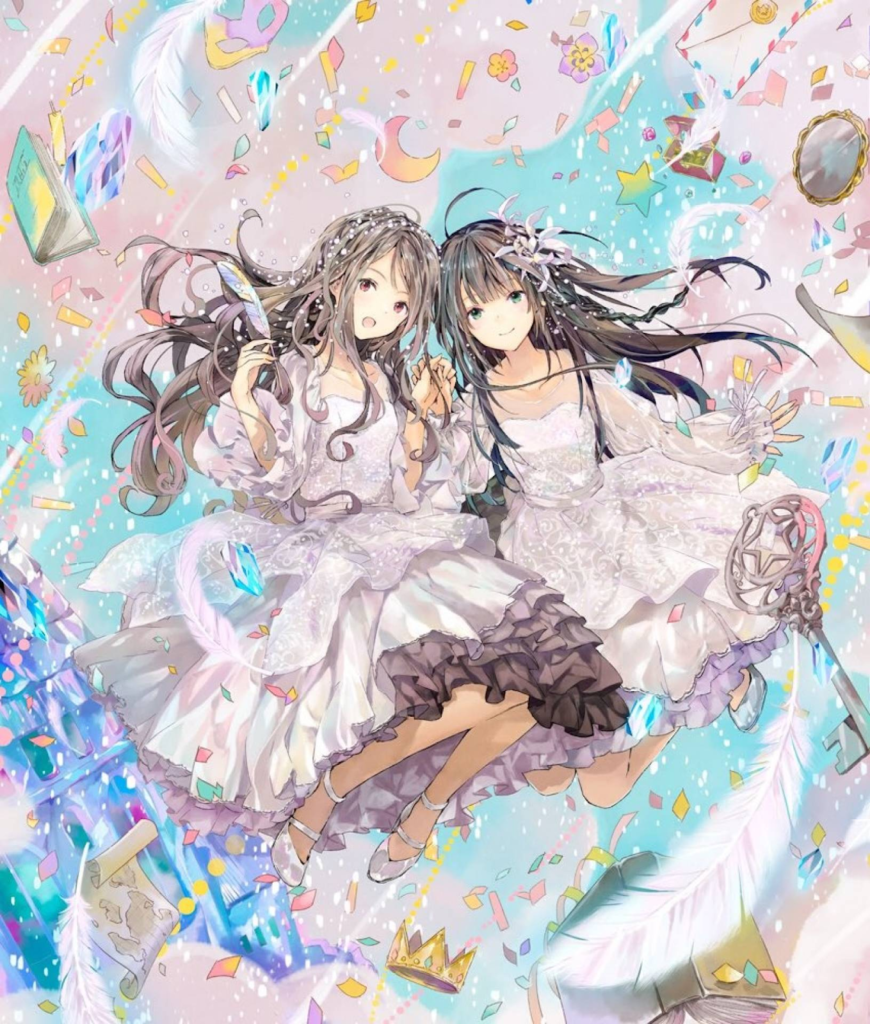 It took a few years for my younger self to warm up to K-pop thanks to the then popular groups Big Bang and 2NE1, and even to this day, I wouldn’t say I’m all that into it. I have my share of favorite girl groups and solo singers…but I don’t exactly go out of my way to listen to the newest bangers from BTS.

My Korean American heritage aside, I’ve never had a good grasp of the language. This barrier doesn’t deter me from enjoying the K-pop I do like, however. Yet, J-pop hits a bit different from K-pop despite its own language barrier.

While K-pop’s appeal comes from its catchy melodies and hip, uniform dances, I often link J-pop to storytelling.

Yes, J-pop being used for anime openings has something to do with this too.

I have quite the number of favorite themes, but considering Puella Magi Madoka Magica is my favorite anime (if not show) of all time, ClariS’ “Connect” has a special place in my heart.

Thanks to the bittersweet tension of “Connect,” I became motivated to learn more about the elusive duo behind the theme whom I previously hadn’t given much thought.

During my binge of Madoka, I never once thought ClariS stood out vocally despite their song being solid…but this was long before I knew they were a duo. 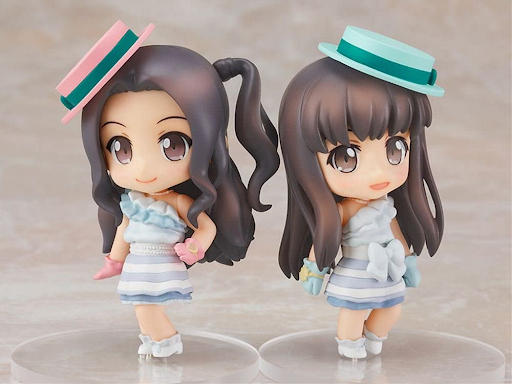 ClariS is a J-pop duo originally made up of cover artists/junior highschoolers Clara and Alice who found their start covering popular songs on the Japanese platform Niconico.

After being picked up by SME Records in 2010 (a partnership that would continue until 2017), the girls released their first official single “Irony” later that same year. “Irony” was used as the opening for the anime Oreimo and would pave the way for future anime rep.

In fact, ClariS’ second single was “Connect,” a song that received a great deal of praise upon debut in 2011. The next time the duo would contribute music to Madoka would be with the Puella Magi Madoka Magica: Rebellion movie theme, “Colorful,” in 2013.

A year after “Connect” debuted, the duo released their first official album Birthday which included several of their anime-related tracks. What made this album special aside from it being ClariS’ first was it including Nendoroids of both singers. 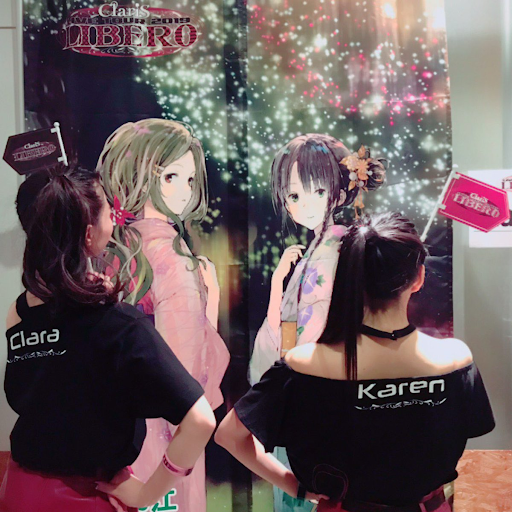 Or, did I not mention that Clara and Alice kept their faces (and overall identities) a secret so as to continue their studies post-middle school until recent years?

From “ClariS” being a portmanteau of the two girls’ stage names to their likenesses only being represented via anime-esque artwork, ClariS really is larger than life.

The duo proceeded to release their second (Second Story, 2013) and third (Party Time, 2014) albums at a lightning pace before Alice made the decision to leave for good. This did not mark the end, however, as Clara recruited high school friend Karen as her new partner in music.

In 2017, this new pair experienced a change in label from SME Records to Sacra Music, their fourth Fairy Castle album (also developed in 2017) being under the former’s name while their fifth Fairy Party album released a year later was under the latter.

Having stood the test of a departing member and time, ClariS is still very much relevant. Their most recent work comprises a joint single called “Alethea/Signal,” two songs with a common link to Madoka spin-off mobile game-turned-anime Magia Record released in 2020.

Should you be interested in even more ClariS, be sure to check out OTAQUEST’s own exclusive interview with Clara and Karen!

Though you may be wondering, what really sets ClariS apart from the rest of the crowd?

I mentioned earlier that I didn’t know ClariS was a duo from the get go, and I mean that in the most complementary way possible.

Clara and Alice’s vocals come together perfectly as if they were a single pastel-colored voice. The same goes for Clara and Karen, the latter bringing a slightly deeper pitch, a richness, to songs like “Alethea/Signal.”

With that said, I think ClariS’ anonymity 100% plays into their appeal. On one hand, all three members choosing to hide their faces from advertising and during concerts shifts fans’ focus to their music alone.

At least, that’s how it should work in theory.

But if anonymous DJ Marshmello and virtual artists such as Hatsune Miku have taught me anything, it’s that people love mystery and projection.

ClariS lies somewhere between the two in that the girls themselves are anonymous, but their avatars, their various artistic representations, are widespread. These avatars allow for a bit of imagination on behalf of the fans.

Not to mention the original duo of Clara and Alice were genuinely talented for their age when their journey began. While being a gifted child or teen idol can only go so far as a gimmick without talent to back it up, the three ClariS members don’t have that problem.

I may not be a fan of Oreimo for…reasons, but “Irony” and “Nexus” (the latter being the opening for the Oreimo spin-off visual novel Ore no Imōto ga Konna ni Kawaii Wake ga Nai Portable ga Tsuzuku Wake ga Nai) are absolute jams.

“Diary” from Second Story is a great listen with its bouncy, ever-changing melody while the gentler “Distance” from Fairy Party is ideal for those in a “shippy” mood who wish to daydream and slow things down.

“Colorful” from Party Time comes off as a superior “Connect” thanks to it brimming with the longing and regret that made Madoka famous at a measured pace without being a complete downer.

Anison Duo ClariS Have Unmasked, But You Won’t See Photos