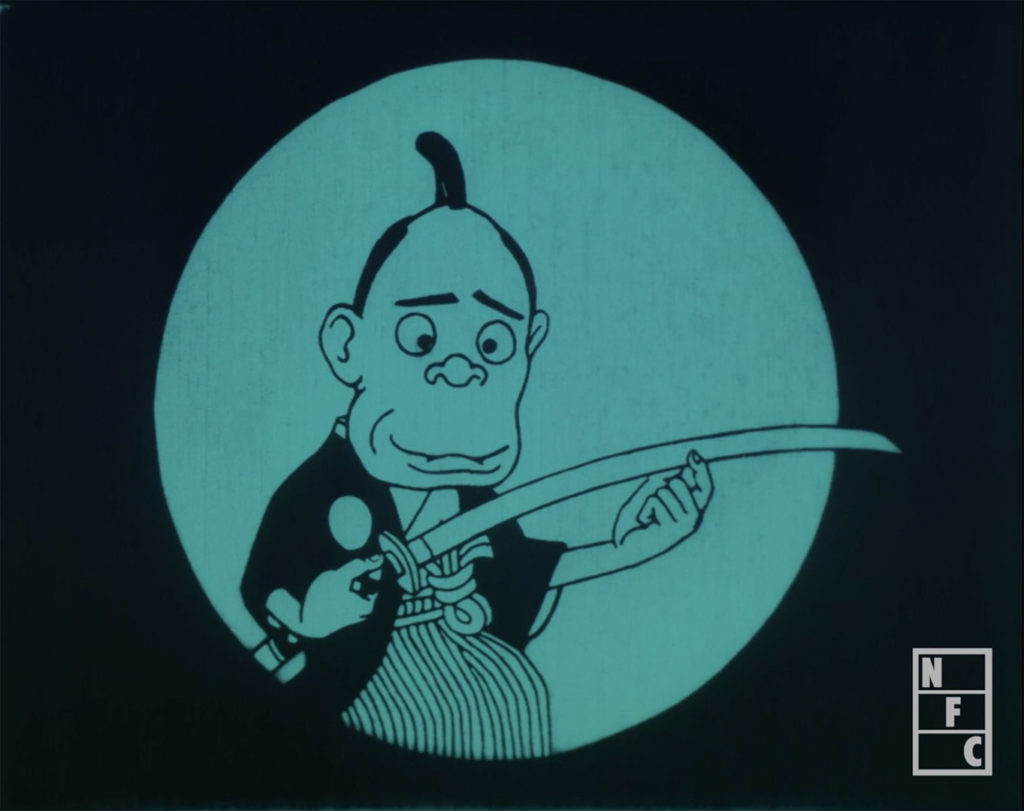 To celebrate 100 years of Japanese animation, the National Museum of Art, Tokyo has opened a website showcasing examples of Japan’s earliest animated work. The website features 64 films made before the birth of Astro Boy (frequently referred to as the first modern manga and anime); including the earliest known example, a silent film called “The Dull Sword” from 1917. As the films progress, you can see great examples of how technology had changed over time, as well as how American animation influenced a lot of early work. On top of films based on western fairly tales and funny animals, you’ll find public information films and even war propaganda.

The films are expected to be available through the end of 2017, and every film has English subtitles (where applicable) even though the website itself is in Japanese. It has been stated that a fully translated, English website is in the works as well for those who want to read the notes and production information. It’s expected to go live sometime in the coming months.

Having grown up on a wide variety of animation myself, a website like this is really interesting and great to see pop up. We live in an age where physical mediums are becoming a thing of the past, so to have an archive of public domain works like this available (and with english subtitles no less) is nothing short of amazing. I personally hope that it sticks around after the initial run, and with Japan finally receiving a more widespread legal anime streaming service, it would be really cool to see the collection expand to include examples that extend to modern Japanese animation as well.

If you’re interested in the history and development of Japanese animation, you can check out the official website and enjoy all of the films free of charge here.

Isao Takahata Exhibition to Take Place This Summer at MOMAT