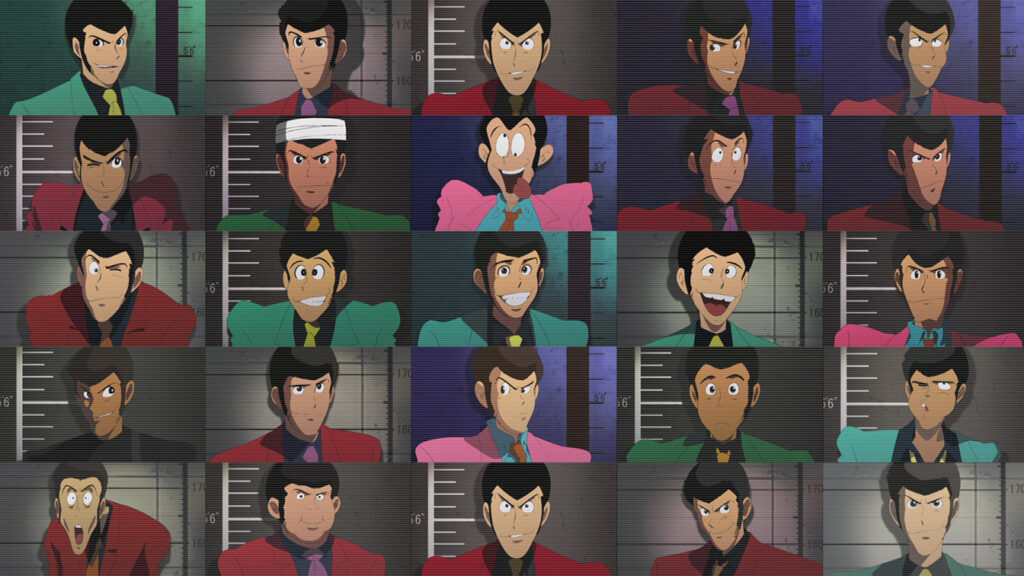 Lupin III has long been one of my favorite anime series. And it’s clearly a favorite of anime directors. You can see Lupin’s influence (especially the iconic outfit) in Nabeshin on Excel Saga, in Spike Spiegel on Cowboy Bebop, and many other anime tributes.

Since 1971, there have been five versions of the story, not counting the various manga, movies, and spinoffs. With five to choose from, which one is the best?

The five versions are:

There’s a noticeable gap between Parts III and IV, which makes it easy to compare, contrast and categorize early and late Lupin. A lot happened in anime, both in terms of artwork and storytelling, between 1985 and 2015 (or, put another way, between the Showa and Heisei eras).

Visually, the newer Lupin shows are beautiful to look at. Part IV is set in Italy, which is a lovely country to begin with. Part 5 also shines with the newer, richer and more fluid animation of today. By comparison, Red, Green, and Pink can sometimes be downright flat and cartoony.

The more recent stories are also a lot more complex than the older versions. Lupin’s on-again, off-again relationship with Fujiko is a lot more complicated. His cat-and-mouse game with Inspector Zenigata is also more nuanced and explored in greater detail.

Part V adds some fun twists to the basic Lupin III formula by adding social media, which hounds Lupin worse than Zenigata ever did; and also by making information something which Lupin can steal (much in the style of Wikileaks activist Julian Assange). 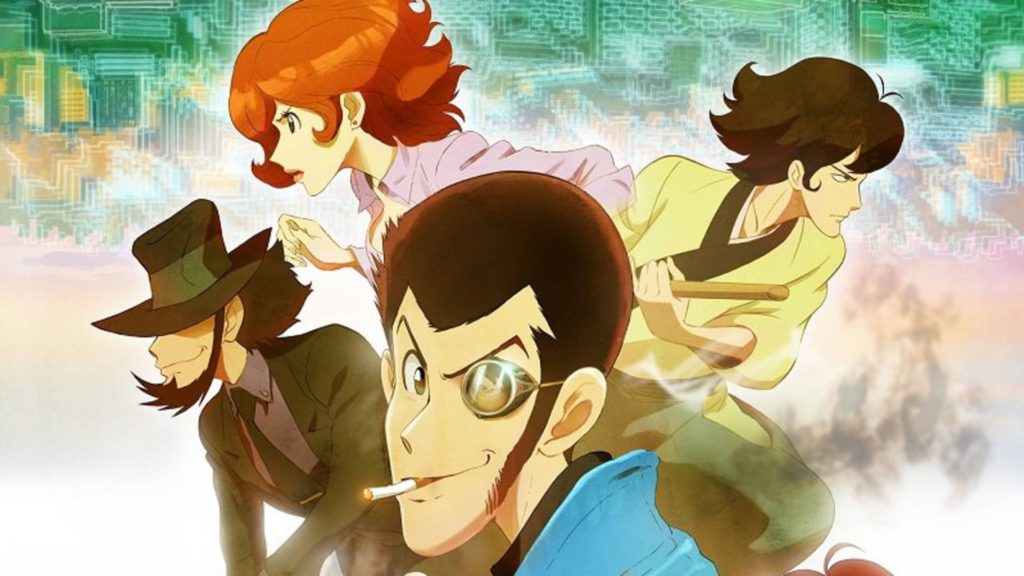 Which Lupin Is Better?

So, this must mean that I prefer IV and V, right? Well, yes and no. I do like them. Both are wonderful to watch, for all the reasons mentioned above. However, if I had to choose between I and II, or IV and V, I would pick the first two. And it’s not just because they came first. (Part III is an outlier in my mind; it’s just not as good as the others.)

The classic Lupin III episodes are more light and funny, with heavy bits of slapstick comedy sprinkled throughout. Green Jacket episodes are more serious than Red Jacket ones, but there’s still a lot of humor and silliness to them.

Lupin’s early schemes are also a lot more outrageous; especially in Part II, where the international loot can get epic in scale and monumental in size. Early Lupin acts almost like an anime version of Bugs Bunny, gleefully thwarting Zenigata with dirty tricks, disguises, and glib remarks.

Any version of Lupin III will provide you with an adventurous tale of a mischievous gentleman thief — that part doesn’t change. But if you want to laugh out loud while watching, I would recommend the classics.