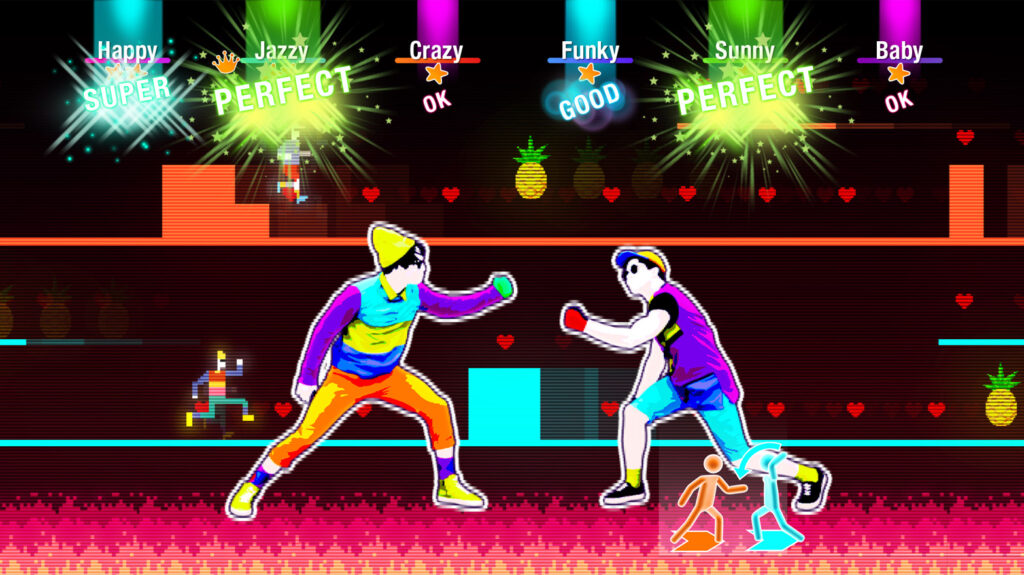 Coca-Cola Gaming and Ubisoft are linking up this Saturday for the Coca-Cola Just Dance Summer Party that will be showing at select Cinemark theaters nationwide.

Join in on Saturday, July 21, in celebrating the summer with Just Dance 2019 and Coca-Cola by dancing in front of the big screen with other Just Dance fans and be one of the first players to jam out to the 2019 new track list, packed with smash hits. Team up with an official Just Dance dancer for 90 minutes to lead you in all the action, you could also score awesome Just Dance prizes including a Nintendo Switch console. In Houston, meet Gigi Rowe the powerhouse behind the song ‘Keep On Moving’ featured in Just Dance 2018 and host of the event. In LA, meet Michelle Delamor, the one behind the featured songs ‘Run The Night’ (Just Dance 2017) and ‘Got That’ (Just Dance 2018) as well as the host of the event.