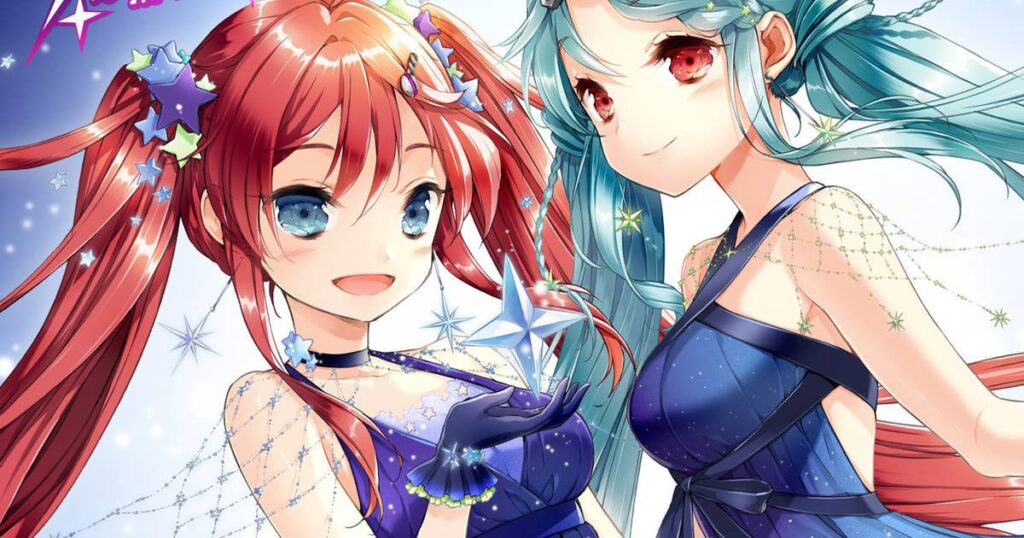 Coconatsu has been quite active in recent years as one of KONAMI’s in-house talents, from contributing many tracks and songs to KONAMI’s bemani series of games to performing at their own live events across the country. Just this past December, Coconatsu 2.0 held an online live concert for their fans, which was welcomed with open arms by their fans. Today, they announced that they will release Hoshi no Memory, a new album which will feature several new tracks produced by some of Japan’s most prominent young and veteran producers. 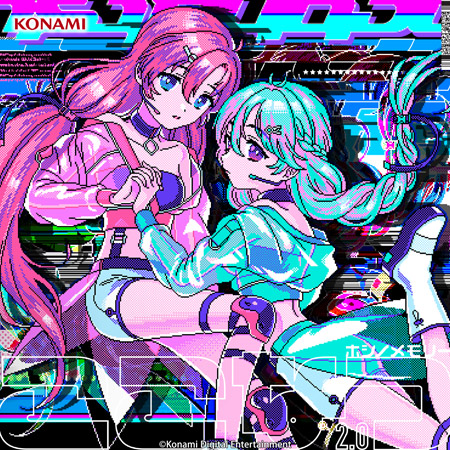 Coconatsu 2.0’s first full album, Hoshi no Memory will contain eighteen tracks; nine tracks with vocals and another nine with the instrumental version of each song. The producers on the album range anywhere from KBNSK(TEMPLIME)&TOMOSUKE to BATSU to in the blue shirt; even Mitsunori Ikeda has a track where they are collaborating with Jazzin’park. Just by looking at the list of producers that are involved in the album, I can already tell you that it is going to be an absolute fire album and should be part of everyone’s discography. Even more, they have reached out to the expertise of GraphersRock to handle the art direction for the project.

The new Coconatsu album Hoshi no Memory will be released on 17 March 2021 and is available to pre-order through KONAMI’s Online Store for the fair price of ¥3,300. If you’re a fan of bemani music, idols, or just great music by up-and-coming producers, this is definitely an album that you’re going to want to jump on. KONAMI has yet to announce if Hoshi no Memory is going to be available on any streaming platforms such as Spotify or Apple Music.