Code Geass Has a 10-Year Plan For New Content 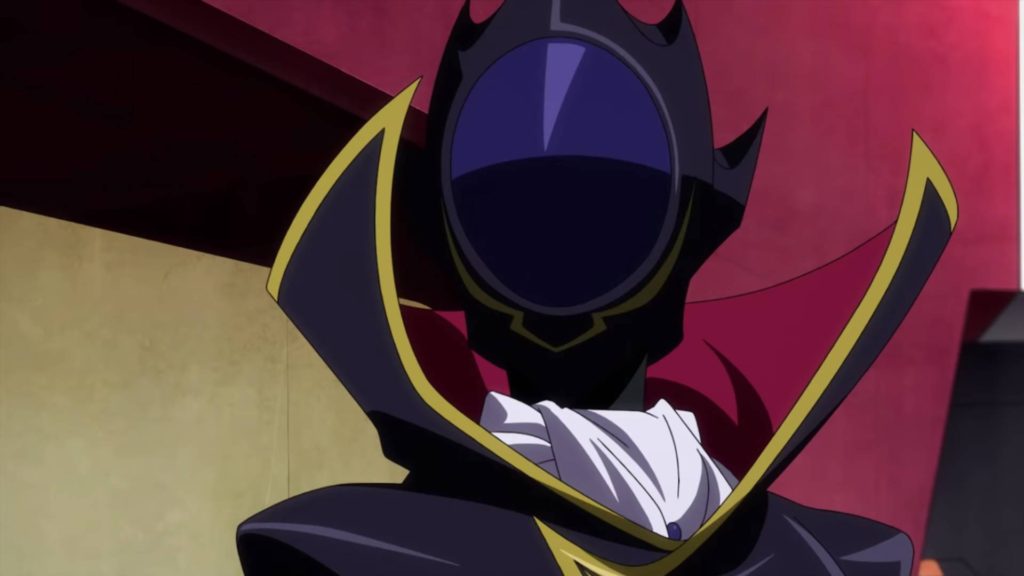 There are certain things you don’t expect to read in May of 2019. One of them is this phrase ‘There is a 10-year plan for new Code Geass content.’ Kojiro Taniguchi, the producer of Code Geass: Lelouch Of The Re;ssurection announced at a Sakura-Con panel there would be a 10-year plan for new Code Geass content. A few days ago, Funimation tweeted out the news bringing it to wider attention. The new film opened up in Japan back in February and its screening May 5, 7, and 8 in select theaters across the United States. Here’s Funimation tweeting out the video from the Sakura-Con panel.

ICYMI an announcement from Sakura-Con: Code Geass producer Kojiro Taniguchi announced there is a 10-YEAR PLAN for new Code Geass content, and the Lelouch of the Re;surrection movie (that opens on Sunday!) is only phase 1.

What do you hope to see in the future for Code Geass? pic.twitter.com/Es0RrnNHdO

Don’t get me wrong, I tuned into the weekly exploits of Lelouch and Co and marveled at just how off the rails Code Geass would go week to week. However, it’s been 13 years since the original aired in 2006 and 11 since the sequel Code Geass R2 dropped. Yes, over the course of several years this decade we got the Code Geass: Akito The Exiled OVA but no one seemed to really rally behind those. I guess the new film Lelouch Of The Re;surrection did well enough for Sunrise to enact a ’10-year plan’.

Arguably, Code Geass was one of the most seminal works from anime in the 00s. It seems like it hasn’t caught on retroactively with the younger fans today, but living through that show week to week was a communal experience. Between the shows many, many twists in addition to grandiose and absurdity made places like Twitter, the web forums of yesteryear, and your IRL anime clubs explode with speculation, chatters, and takes week to week. If a 10-year plan means a return to all of yelling about the series until the year 2029, I’m absolutely in.

If you’re living in the United States, you can catch screenings of Code Geass: Lelouch Of The Re;ssurection May 5, 7, and 8.