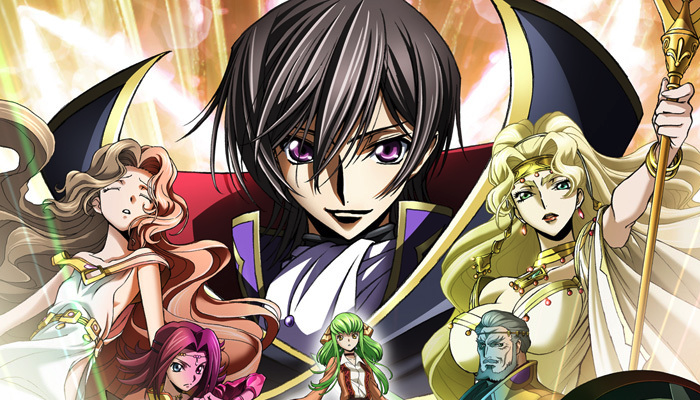 The 2019 Code Geass movie was revealed to be the start of a 10-year plan, that after some downtime, kicked back into the gear with the announcement of a new Geass TV series subtitled Z Of The Recapture (that should hopefully drop sometime this year). We say this often when writing about mid-2000s anime, but it pains us to think that the original Code Geass season, that lit ablaze pre-twitter online anime discourse like nothing until then, aired 15 years ago already. Fans remembered though, as we wouldn’t be getting 10 more years of Geass otherwise. Fans in Japan can refresh their memory before the new show comes out with a 4DX screening of the film.

Starting 29 January, Code Geass enjoyers in Japan can go see Lelouch Lamperouge, Suzaku Kururugi, and all their other Clamp designed friends in an extra immersive 4DX theatrical experience. We hope that means in this case that the film’s every plot-related twist and turn tumbles each viewer straight off their chair onto the floor in spectacular Geass fashion. While these Code Geass movie screenings don’t make up for the latest Evangelion delay, we still have some love for getting to see classic franchises on the silver screen. 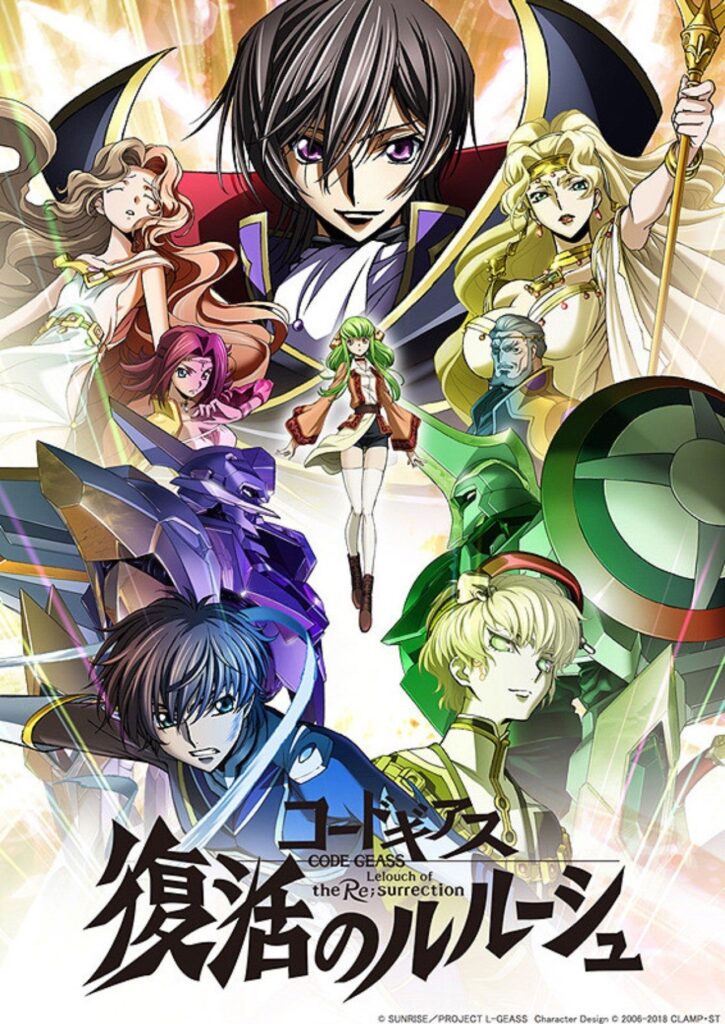 Admittedly, we didn’t love Code Geass: Lelouch of the Re;surrection the first time around when it dropped in 2019. It wasn’t awful by any stretch, but for what a Code Geass Movie could have been, it lacked the addicting absurdity and penchant for throwing all caution to the wind the original two TV seasons were so loved for. Unfortunately, we don’t think an amped-up 4DX experience is going to cure the film of all its faults, but it probably will make the piece a little more enjoyable.

The Code Geass movie will be hitting Japanese theaters on 29 January for a little 4DX action.