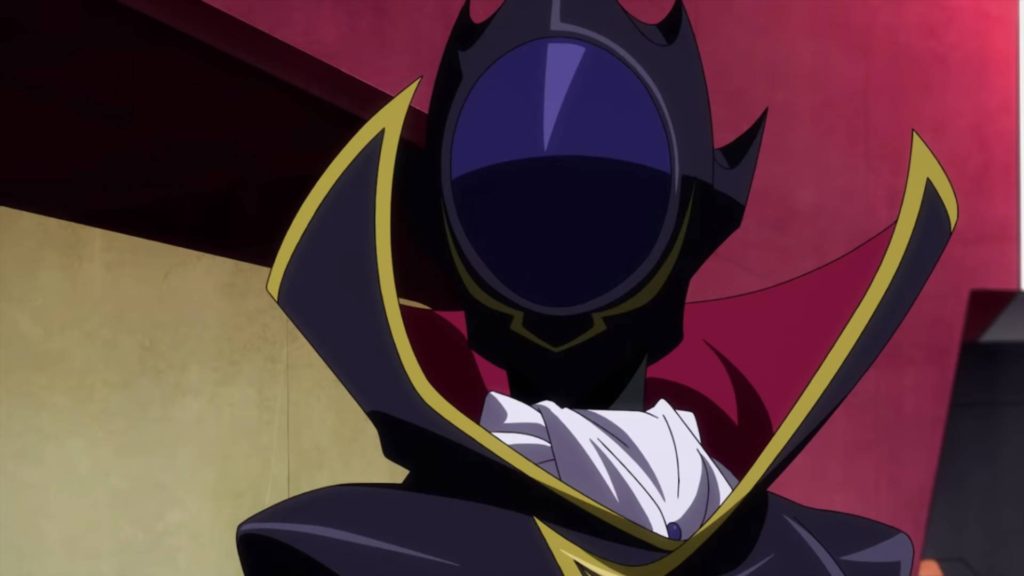 I can still hardly believe it, but the story of Code Geass will be continuing next year in an all-new theatrical film titled Code Geass: Lelouch of the Resurrection. And while I had my reservations at the time of the announcement as to how much the story could really flourish in such a limited environment, as opposed to a full-length TV series, the first trailer for the movie has me seriously excited for next February.

The first thing that is revealed by the trailer is that the events of the movie take place two years after the Zero Requiem. Not only is this an essential piece of information, but given that this is a remarkably short period of time, it’s safe to say that the world we will see in the movie won’t be that much different from the world that we last saw in R2. Furthermore, most of the characters won’t have had much time to age, essentially making my dream of having Lelouch go on an adventure in his old age, much like Snake in Metal Gear Solid 4, very unlikely.

We also learned a little bit more about our antagonists this time around, which should help us to determine the overall course of the movie’s plot. The original announcement trailer for the movie showed us what looked to be a Geass-using young boy with a visor, and he appears once more in this trailer – cementing his probable role as the principal antagonist. We also finally got a name for this character from the official press release – Shario. Not the most menacing of names, but I’ll take it.

Another antagonist was also confirmed, the country of “Jirukustan,” meaning that our protagonists will not only get the chance to face off with another Geass user but another mech army. Hell yeah. There also seems to be some kind of link between the Geass users and the country as suggested by the way that both of their reveals are placed next to each other and in quick succession. We’ll have to wait and see to confirm whether that’s true or not, but for the time being it’s safe to assume they are working as one.

Their aims are, rather predictably, to hunt down Zero and Nunnally. But what interests me is if they are assuming Lelouch is still under the Zero mask, and the fact that they have lumped Nunnally and Lelouch together – possibly suggesting that there may be some sort of familial motive to their aims. That certainly wouldn’t surprise me, as the question of Lelouch’s family and particularly his mother Marianne still remains unresolved, along with the nature of the Geass power itself.

We end the trailer with Suzaku in some dire straits, looking to have been tortured and left hanging on some chains. The text on the screen also declares the “Defeat of the Strongest Knight” – begging the question of who will come to the rescue. And as much as the promotional material for the movie will most likely try to hide it, there’s no way in hell that Lelouch won’t be the one to do it. It’s called Lelouch of the “Resurrection,” after all.

Either way, we’re only one trailer into the promotion of the upcoming movie, and I’m already very interested to see where it goes. Luckily, I won’t have long to wait, as the trailer also confirmed that Code Geass: Lelouch of the Ressurection will open in Japanese theatres on February 9.