Comiket is Split Into Two Venues in 2019, May Add Entrance Fee 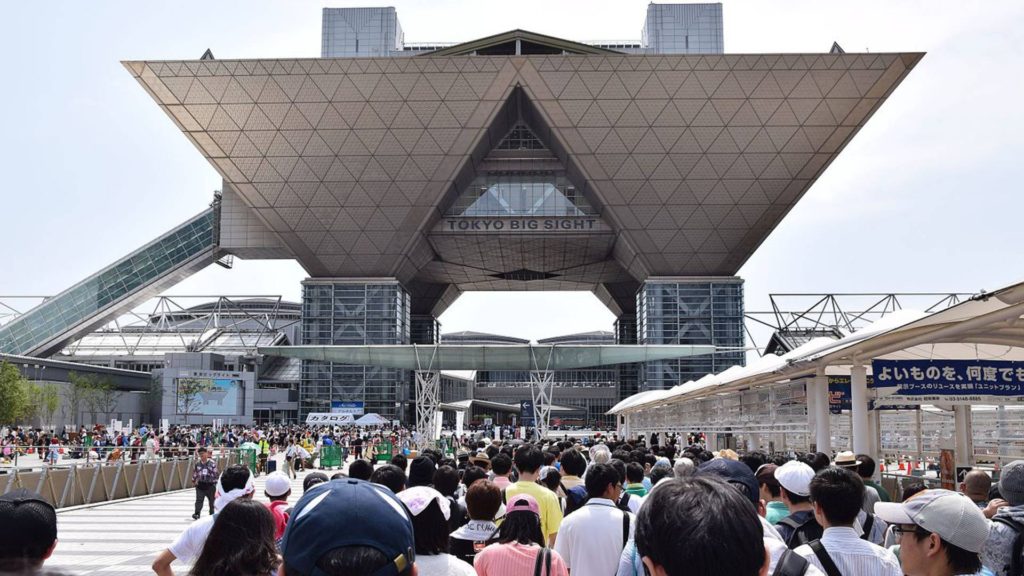 We previously reported on Comiket’s official status as remaining in Tokyo both immediately before and during the Olympics, but now we have a better idea of what the world’s largest comics marketplace and exhibition plans to do to alleviate some of the inconveniences that come with the move.

So first, let’s start with a few facts. First, due to the Olympic takeover of the Tokyo Big Sight event hall where Comiket has been held for countless years now, the event is forced to utilize a temporary space being constructed away from the main hall. The bad news is that this extra space is located a full mile away at the Aomi Exhibition hall which, upon completion, will be located near Tokyo Teleport Station. Secondly, Comiket admission is usually free, but event-goers are encouraged to purchase an official catalog of all the doujin circles participating in order to aid them in navigating the massive labyrinth of booths.

As you can probably tell, guests are likely to face a radically different Comiket landscape in 2019 and 2020.

In order to alleviate the rise in cost from hosting the event in two separate locations, as well as the fall in profit likely to arise from fewer industry booths (regulated to the separate Aomi Hall), Comiket organizers have floated introducing an entrance fee for both 2019 events. It should be noted however that this fee would only apply to those who have not purchased a catalog, so it seems that tome would become a ticket in and of itself. After paying the fee, event-goers would receive a wristband allowing them to go between the two separate halls as they please.

As mentioned though, these ideas are only being considered at this point; nothing is set in stone. I will go out on a limb though and say that it does seem to be a necessary evil, and anime and manga fans are going to have to put up with a bit of a different landscape for a couple of years. It remains to be seen exactly what will happen, but it will also be interesting if any changes could have a lasting effect on the way the event is run.

other Patrick St. Michel 10 months ago