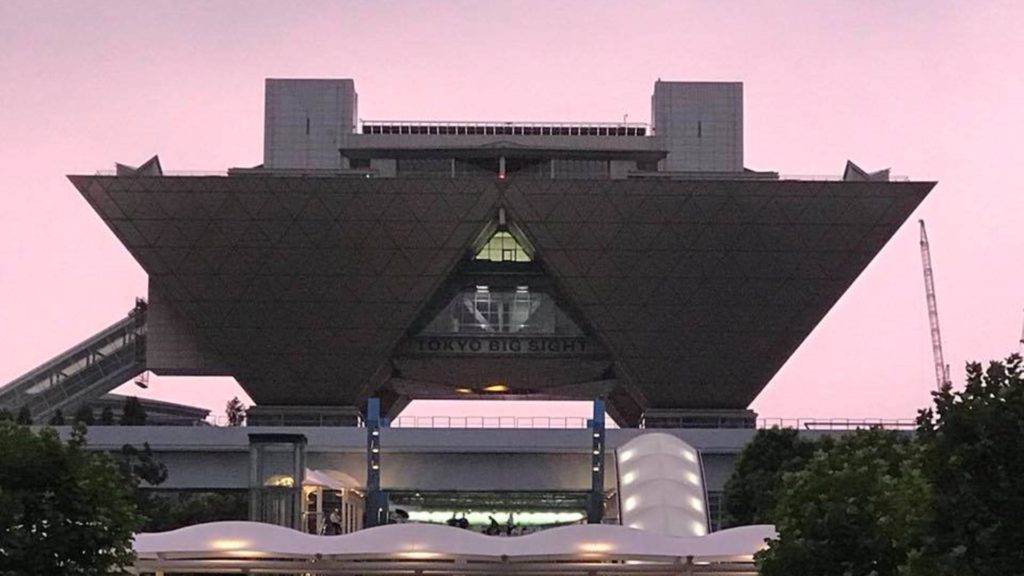 With the growing awareness towards Comic Market not just within Japan, but internationally too, it comes as no surprise that Comiket 94 was one of the biggest years since the doujin market began in 1975. With over 40 years of experience under Comiket’s belt, however, it appears even the legendary event can still struggle under the weight of over 530,000 attendees from around the world. So with less than three years until Comiket hits the three-digit counter, just how much bigger can the community-driven event get?

For those unfamiliar with the history of Comiket in Japan, the long-running event has acted as the perfect breeding ground for both established and amateur artists alike to get their names out there since its original conception. Offering a bi-annual marketplace event where creatives can sell their original and fan-made works, there’s perhaps no event more responsible for developing fan communities in Japan than Comic Market. Whether its Touhou, Vocaloid, or even more recent trends like Azure Lane, there’s never a shortage of content at Comiket.

It’s not uncommon for Summer Comiket to host fewer individuals than its more fairly weathered Winter Comiket counterpart, but Comiket 94 certainly did a fair job of bringing in the numbers. With over 32,000 circles selling creations, there was most definitely something for just about everybody of the 530,000 who attended. While the highest attendance count for a Comiket event took place during 2013 at Comiket 84, hosting a total of 590,000 attendees, one can only wonder how long it’ll be before we crack the 600,000 mark.