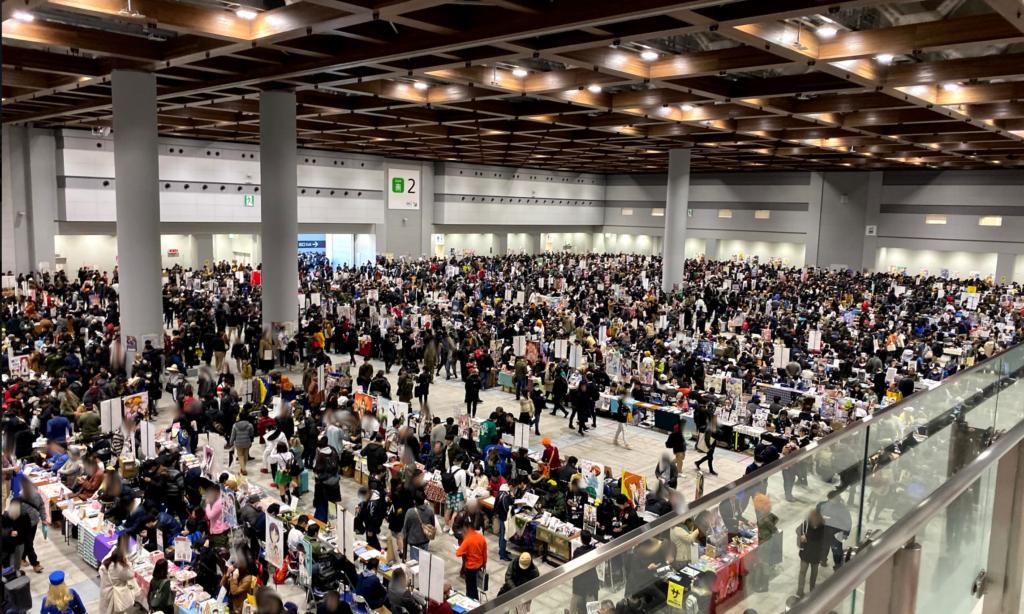 Today, Saturday 28th December, marked the first day for this decade’s final Comiket. As is the norm for Comiket, day one was the calmest day with proportionately less high demand goods. Don’t let that fool you though, Tokyo Big Sight still had fans pile in by the thousands. This is how our day went.

Taking it easy to start off the weekend, we got up at a relatively normal hour and left soon after for Tokyo Big Sight. By the time we were in line, 10 O’clock hit and the doors open. The only problem was that we were behind tens of thousands of people in the line that had formed hours beforehand. Even then, it only took us until 10:30 before we were up the stairs and in Tokyo Big Sight. Having to flash our wristbands on the way in, this was the official start to our Comiket.

In terms of Doujinshi, there wasn’t much we were after today. That didn’t stop us from immediately making our way to the back corner of the west hall in order to soak in all the goodness that is the Trigger fan base. Having to make our way through aisles of BL (Boys Love) content including a ridiculous amount of Yuri on Ice, we finally made it to what could only be described as the Promare corner. With over a hundred circles dedicated to Promare, dozens of Lio cosplayers with and the odd Galo here and there, Trigger’s newest fan base showed no time of slowing down any time soon. Tucked away was the aisle containing fan works of Little Witch Academia and SSSS.GRIDMAN alike, with some Evengalion even leaking in from one aisle over. 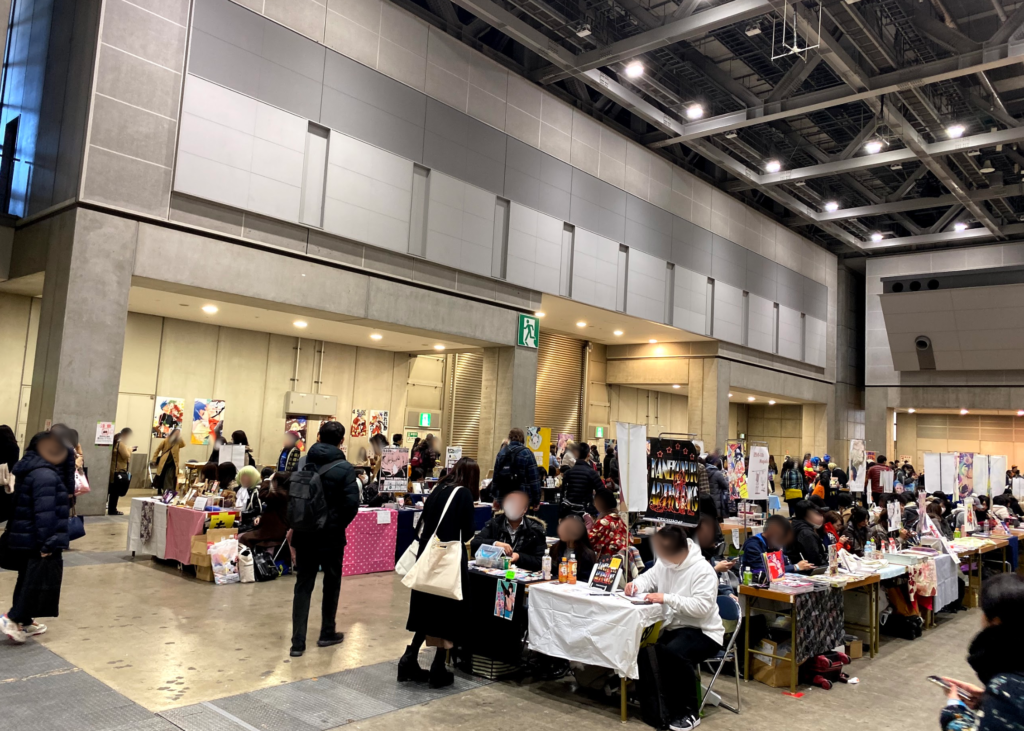 That’s not to say that the event was exclusively BL content with a bit of Trigger sprinkled in. From K-On! to Pokemon, Made in Abyss, Girls und Panzer, Kemono Friends, Madoka Magica, and of course My Hero Academia, day 1 surely had some of the strongest fandoms under its reigns.

The corporate booths of Comiket 97

After finishing with the circles, we decided now would be the best time to pay the corporate booths a visit. Situated in the Aomi Exhibition Hall a 10-minute walk away from Tokyo Big Sight itself, the booths felt a little lackluster this year. The always solid Good Smile Company booth had a disappointingly small catalog this year, comprising of the usual character goods with next to no stand-outs. The sole eye-catcher this time was the elusive TRIGGER suitcase but sold at a 2,000JPY mark-up. 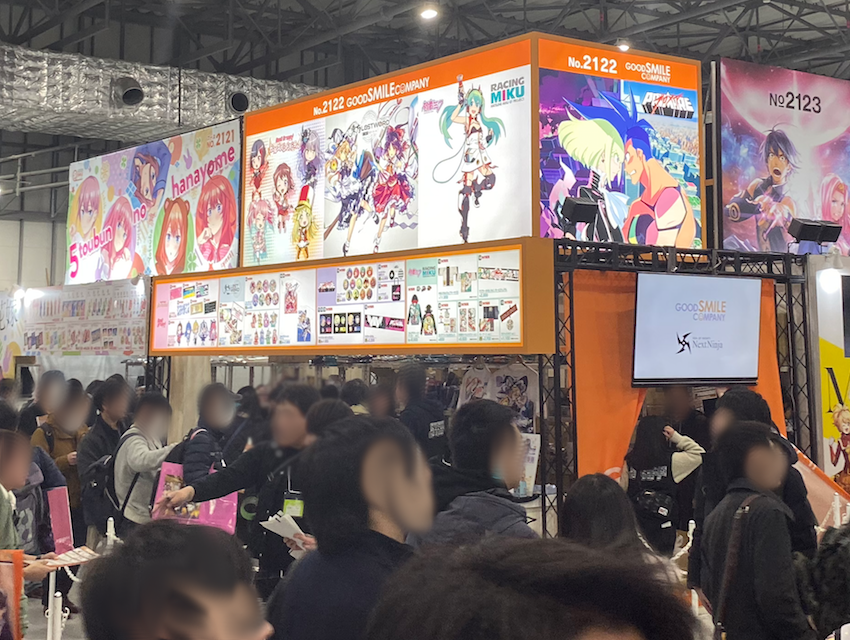 Many of the staple booths such as Aniplex and Kadokawa had their usual line up of goods covering their most recent and beloved franchises. Steins;Gate had a booth all to itself to celebrate its 10th anniversary despite having a poor selection of merch. 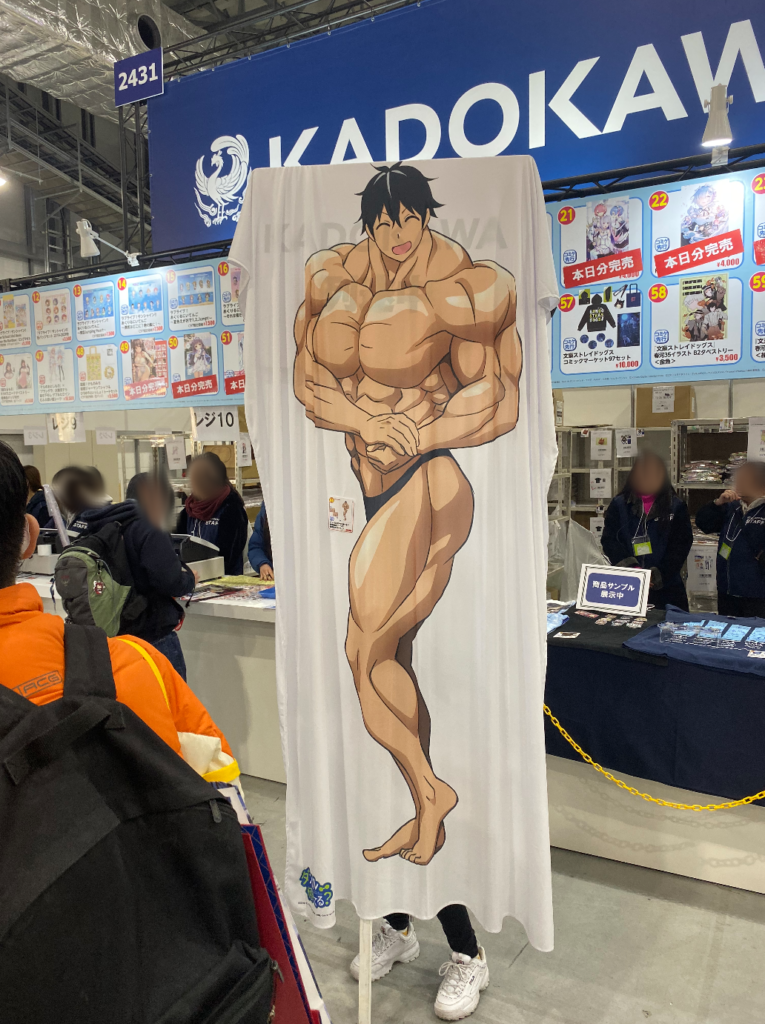 Virtual YouTubers continued to hold their ground with multiple elaborate displays for them to bask in their glory. Endless lines had formed around titans like Ufotable and, as you may expect, TypeMoon had already completely sold out and closed off their audacious booth by the time we had reached Aomi Exhibition Hall. 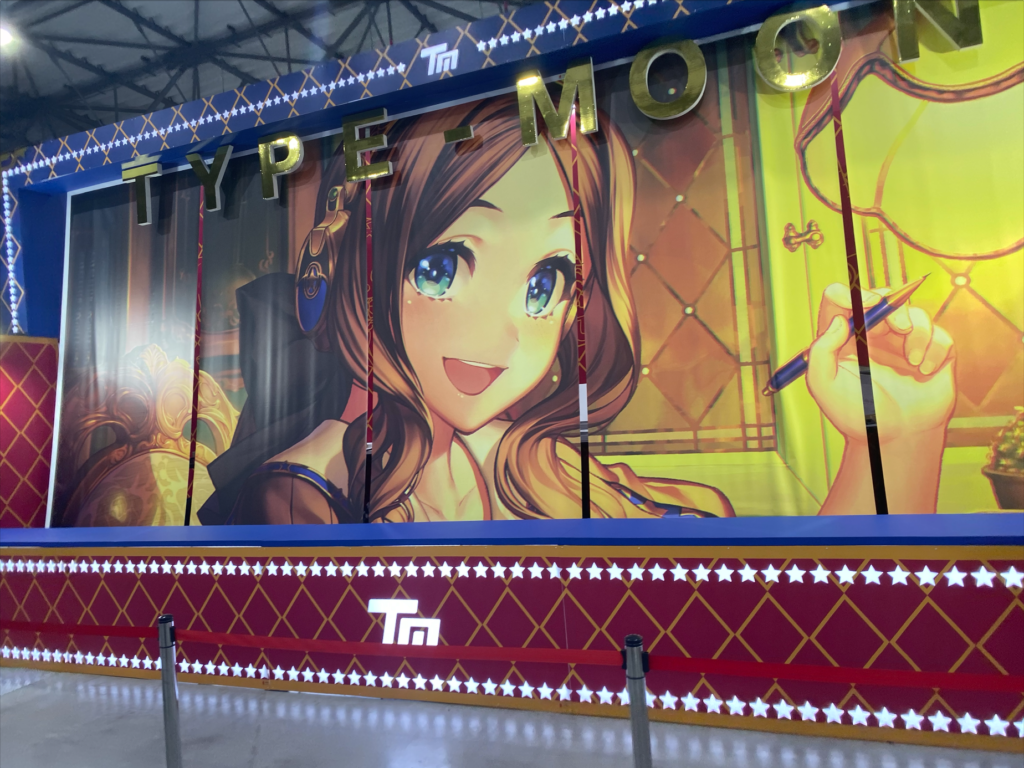 In the end, whether it was the relocating of the booths away from the main event or due to the unfortunate absence from the likes of KyoAni, it’s difficult to say the official booths were all that exciting.

With the 2nd day of Comiket 97 on its way, who knows what the games focused day has in store for us.