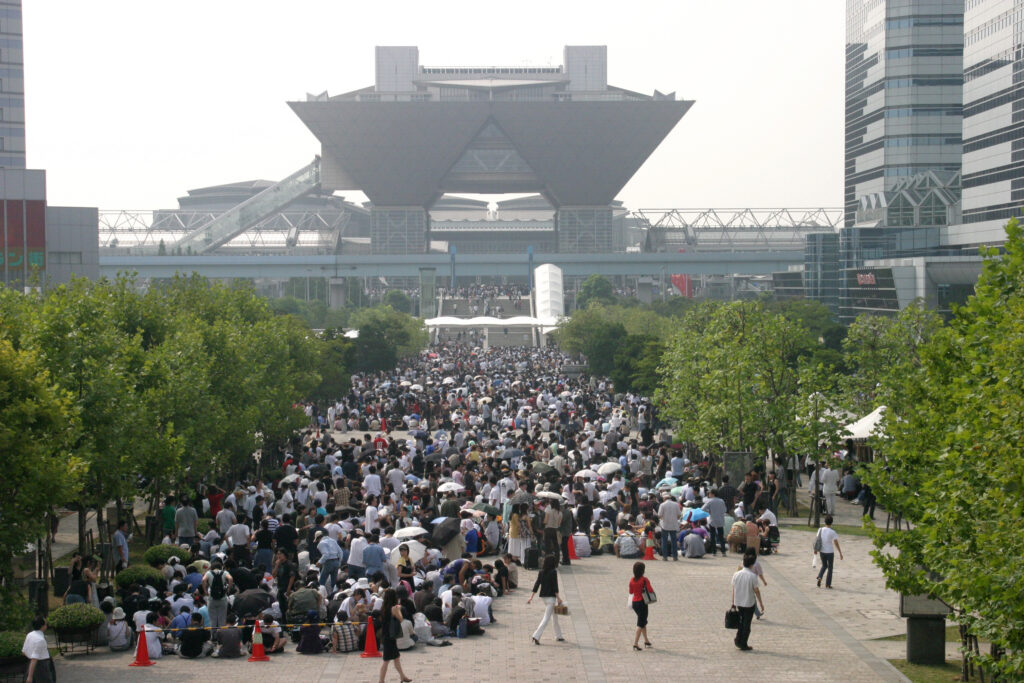 If you have been to an anime convention, you have probably experienced about one-tenth of what it is like to experience a Comiket. This is assuming that you have attended one of the larger anime conventions such as Anime Central or Anime Expo.

Comiket is its own monster, attracting over two-hundred thousand fans each day that the event is being held. It is a hub for many doujinshi circles, music circles, and fans to connect and share what they love: anime, cosplay, games, music, geek culture, and all things related to these topics.

Comiket 99 was initially scheduled to be held last Summer, but because of the COVID-19 outbreak, it was postponed until Golden Week this year. I hate to be the bearer of bad news, but the Comiket Planning Committee made the announcement today that they are further postponing the event; it will no longer be held this May as planned.

Following the extension of the State of Emergency Declaration and related government policies, we are regrettably postponing Comic Market 99, originally planned for May 2-4, 2021 at the Tokyo Big Sight. We thank you for your understanding. https://t.co/vnf48Hlt9W #C99

The announcement came in a super lengthy message on their official home page and Twitter. They said that they can’t possibly hold the event with the expectations that are currently set in front of them. They also mention that even if they were able to hold it, they could only possibly accommodate about 10,000 people per day, a huge difference from the 200,000 that they’re used to. It wouldn’t be fair to the publications that would be posting information about the event and the circles looking to participate if they proceeded with plans and had to cancel or postpone at the last minute. 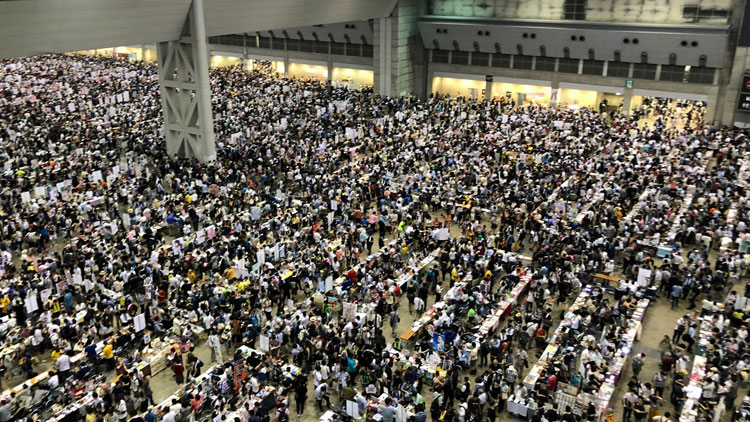 Now that Japan is starting to get a grip on COVID-19 and vaccinations are starting to happen throughout the country, I think that we can see the light at the end of the tunnel and slowly start transitioning to more normal times. That said, we can’t let ourselves get out of control yet, and I think this is exactly what the postponement of Comiket 99 is indicating.