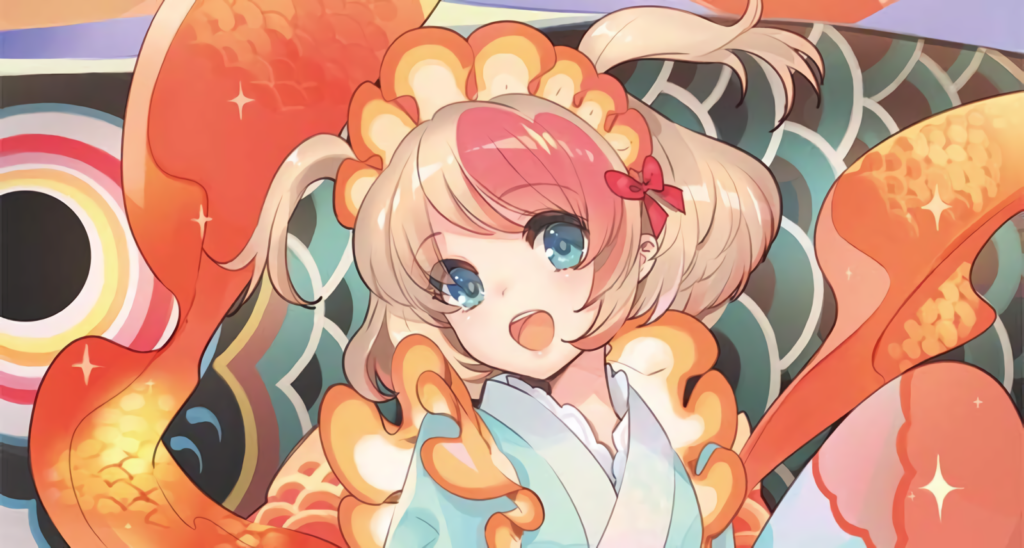 This year’s Comic Market (Comiket) 99, originally scheduled to take place at the end of December, has been postponed to Golden Week next year following a decision by the organizing committee. Citing concerns about the spread of the Coronavirus, this unfortunate but not wholly unexpected decision means that this year will be the first since the event’s inception that fans will not have the opportunity to attend an in-person event. There may be a digital event to make up for it, however, so keep your eyes peeled.

In a long statement posted on the official Comiket website, the organizing committee explained their decision to postpone Comiket 99 to Golden Week next year:

“We have had a lot of discussions as to whether or not we could put on any sort of Comic Market event, along with what sort of big changes we would need to implement to do so. Unfortunately, we fear that we would be unable to put on a satisfactory event for attendees given the measures we would need to put into place to combat the spread of the Coronavirus and the problems and risks posed therein.”

The committee also said that they had been discussing for a while the viability of putting on the Comiket 99 event because of the Big Sight venue’s utilization for the Tokyo Olympic and Paralympic Games. Previously, they had spread out the event and used multiple venues over several days, but that did not appear “realistic” this year. Coronavirus was, therefore, the straw that broke the camel’s back – and they are certainly not alone in this respect.

Ironically, the decision to postpone Comiket 99 to next year is a historic one. For the first time since the event’s inception in 1975, there will be no in-person Comic Market events this year – a fact that speaks both to the committee’s dedication as well as how much fans and creators alike enjoy it. Comiket 98 was also canceled earlier this year for much the same reasons.

Still, there may be an online event along the lines of this summer’s ‘Air Comiket,’ originally intended to celebrate the event’s 45th anniversary. Keep your eye on the official website for more details.