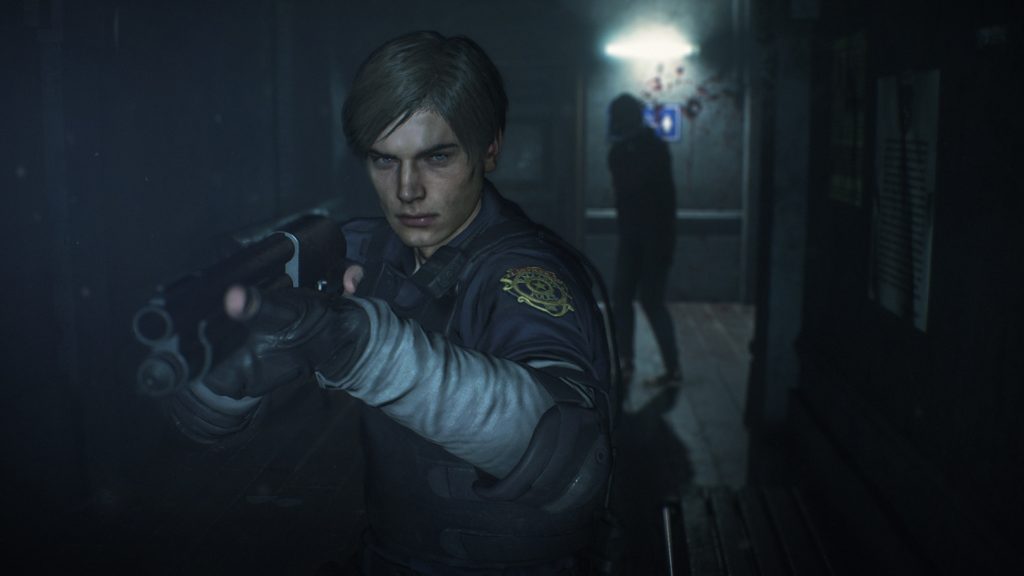 With 2018 finally being the year that my love for PlayStation was rekindled in full, I’ve certainly entered into 2019 feeling awfully optimistic about the console’s place in my living room. Apparently I’m not the only one feeling optimistic either, with PlayStation Europe sharing an all-new video via their YouTube channel earlier this week showcasing all the “Coming Attractions” on the PlayStation 4. From upcoming Japanese heavyweights such as Kingdom Hearts III, Sekiro: Shadows Die Twice, Death Stranding, and Resident Evil 2, all the way to top-performing international AAA titles such as The Last of Us: Part II, Anthem, and Rage 2, just about everything you could be looking forward to on PlayStation 4 makes an appearance.

It’s a fitting introduction to the new year from one of the gaming industries biggest names, and with such a stacked lineup it’s difficult not to be hyped. Within the list, there are at least several titles that I’m already pretty committed to picking up, and though there’s definitely a handful that I couldn’t care less about, I’d be lying if I said the video didn’t get me interested in a couple of the names introduced. With over 20 games highlighted, you can check out the full list below:

So what titles on the list have caught your interest? I can’t wait to get my hands on Kingdom Hearts III, Resident Evil 2, Death Stranding, and Crash Team Racing: Nitro Fueled. With such a solid lineup already available, there’s no doubt that 2019 is going to be a very good year for PlayStation 4 owners.