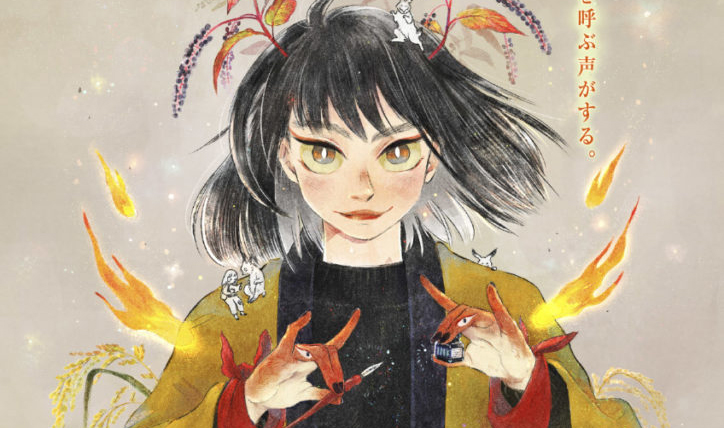 This past weekend, the 130th Comitia was held at the iconic Tokyo Big Sight convention center in Odaiba. For those who don’t know, Comitia is Japan’s biggest independent comic book and illustrator event that’s specifically based on original drawings. That means you don’t have 1000 different people selling Fate / Grand Order doujinshi. Everyone’s selling their own original stories and illustrations that aren’t based on previously existing characters. It makes the event a little more intimate in tone than a certain other famous indie comics event held at the big sight. Now,130 sounds like a lot, because it is, but the event is four times a year meaning that if you couldn’t make it this past weekend the next one’s already on the horizon. Comitia’s been a mainstay of the independent art scene in Japan since 1984 for a reason, and its worth your time to make and empty your wallets. 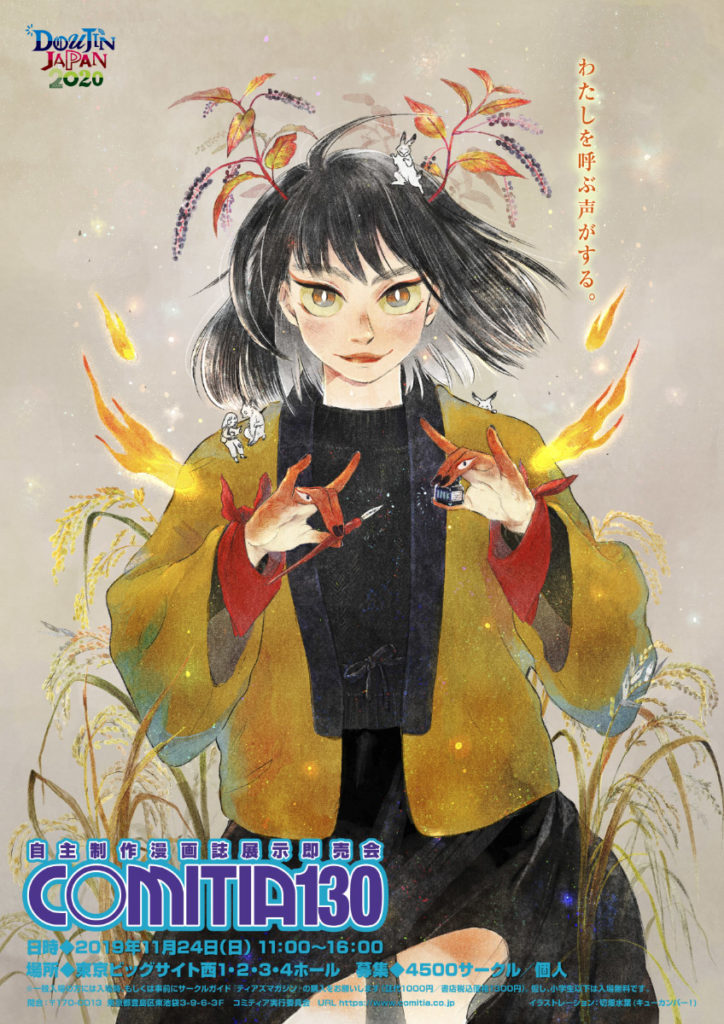 To call Comitia a simple doujinshi event would be doing it a great disservice for a couple of reasons. Off the bat, while doujinshi isn’t exclusively so the term especially in western fandom has a huge 18+ connotation. While there’s always some mature material on sale at the event, those types of comics are usually sequestered off into one or two areas. The majority of what’s on sale isn’t necessarily 18+, you really do have lots of creators putting out all sorts of comics. The other reason why we’re hesitant to call Comitia a doujinshi event though is because comics and prints aren’t the only things you can procure there! Small circles, groups of artists and creators who work together, are producing and selling anything you could imagine at Comitia! You have independent jewelry markers,  homemade cookbooks, mechanic manuals, and how-to guides, doujin musicians, anything type of art or writing can be found in the halls of Tokyo Big Sight during these events.

Some big creators and artists who’ve gained online followings show up too. While I personally didn’t see her this year, which doesn’t mean she wasn’t selling the venue is huge, I’ve previously bought work directly from the delightful Neo Kawaii artist and frequent Yunomi collaborator Kiato. Someone I did see with my own two eyes was Range Murata, most well known to foreign audiences as the renowned character designer of classics like Last Exile and Blue Submarine No. 6. He was selling exclusive prints and a new small illustration collection, but he’s been known to show up selling original clothing and other unique goods from time to time. While you’re not as likely to see famous mainstream manga artists like My Hero Academia’s Kohei Horikoshi or One Punch Man’s incredible Yusuke Murata here, many of your Twitter, Tumblr, and Pixiv favorites may just be selling their work. 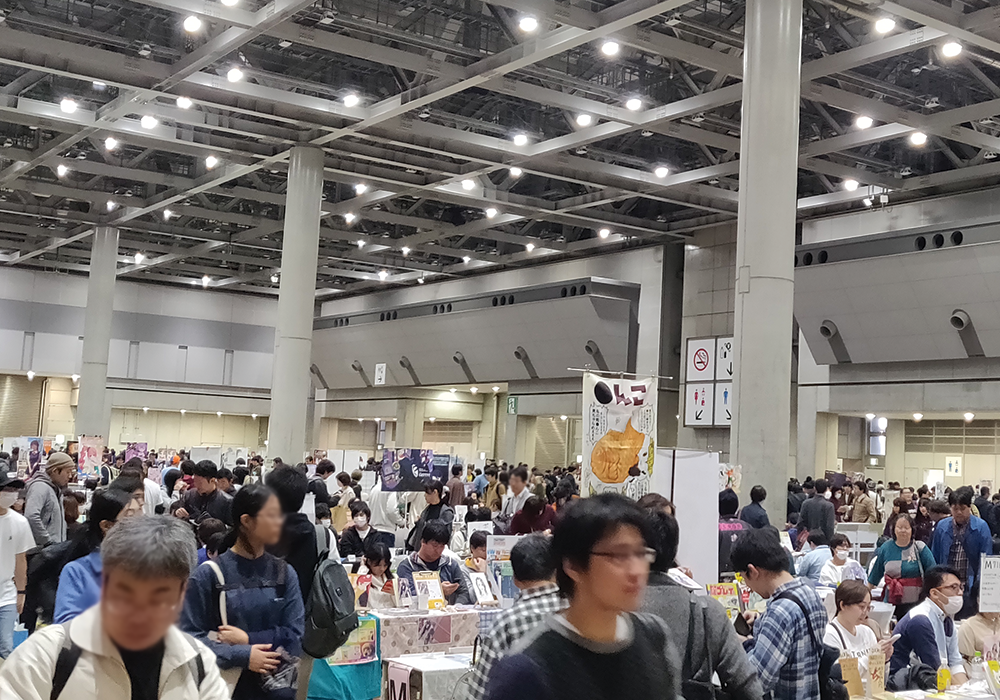 The above picture only covers a small smattering of how much there is to see at Comitia. They don’t use the entire Tokyo Big Sight convention center, but on average housing 4,000 different tables, it takes the whole day to see everything on sale. As we said Comitia occurs four times a year, so there’s always next time, but the event usually does last just one day from 10 am to 4 pm. Cheap too, costing only 1000 yen to get in and you get a nifty catalog for your troubles. Of course, without the proper Japanese skill, the catalog magazine’s nearly incomprehensible but it’s still cool to flip through to see the sheer amount of artists who’re brave enough to put their wares on sale. You never know who or what will turn up.

Artists who mostly selling comics and books were grouped together on the bottom floor. Those who mainly sold prints, illustration collections, and other odds and ends found themselves on the fourth floor. I’d say, at a rough estimate, the comics to prints average were about 65% to 35%. Even if you can’t speak Japanese and would only be interested in buying illustrations would still have over 1000 artists to sift through making it well worth your while. There’s a wide variety of styles too. Definitely a lot of ‘slickly drawn post-anime girls wearing borderline hypebeast street-wear that would get a lot of retweets’ in the mix but you had everything from muscular Bara boys to fantasy-style at work, respectable furry material, and even original mechanical designs. Whatever your specific niche is, someone at Comitia is out there catering to your needs. 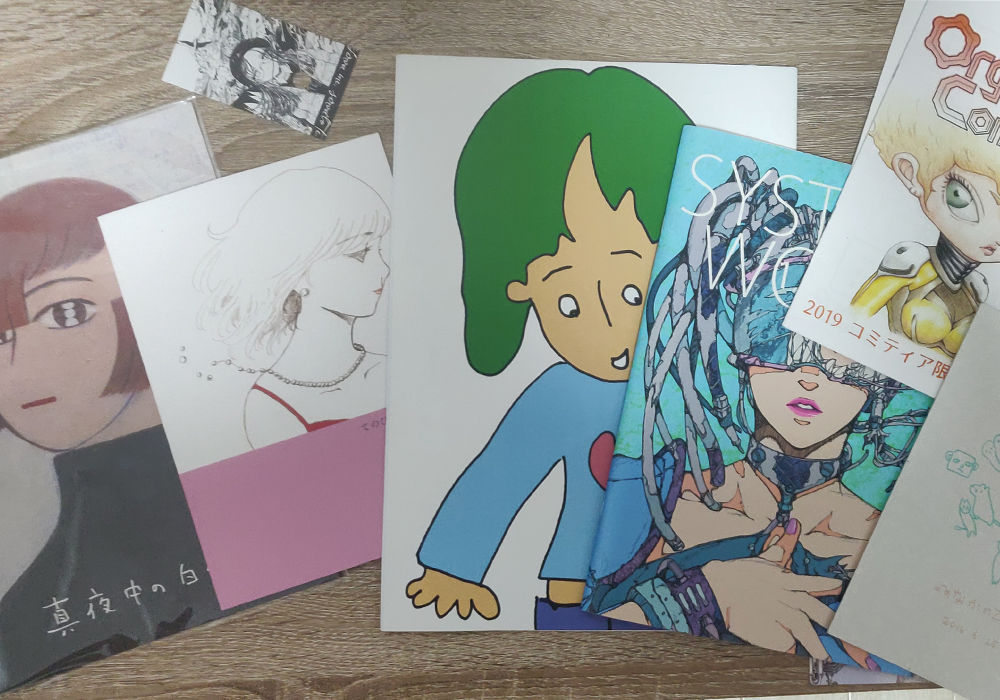 There’s the majority of my personal haul! I didn’t go into Comitia looking for any specific artists or to particularly buy works of with a certain look. I spent money, and too much of it, on whatever caught my eye. Side by side, we have a  photo collection of oil paintings, a comic with some western cartoon influence, and one release that looks like it was made in MS Paint. That variety finds itself manifested through the endless dealer’s hall, and it left me engaged the entire time. I’m not sure if I spent all the time in the world with all 4000 artists, but each table was different from the one next to it. Even when similar types of art are grouped together, like all the jewelers being in the same few rows, for instance, there’s always something distinct to be found with every step taken and around every corner. One warning though, be careful because money disappears real quick at Comitia.

I’ve been refraining from bringing the competition up by name in the article thus-far but we’re deep in enough now that we might as well get out of the way; Compared to the more famous Comic Market, Comitia is probably more worth your time. If you’re interested in supporting the arts and going home with something unique, it’s a much more satisfying event. I mean, if you really are just trying to bring a bundle of  Re:Zero doujinshi back to your abode then yeah got to Comiket. If you’re into the new wave of Japanese net artists, enjoy modern street fashion, and aren’t the type to want to unironically buy a body pillow there’s probably more here for you to sink your teeth into.  You have your choice of events at Tokyo Big Sight, but Comitia’s a particularly strong and unique contender. 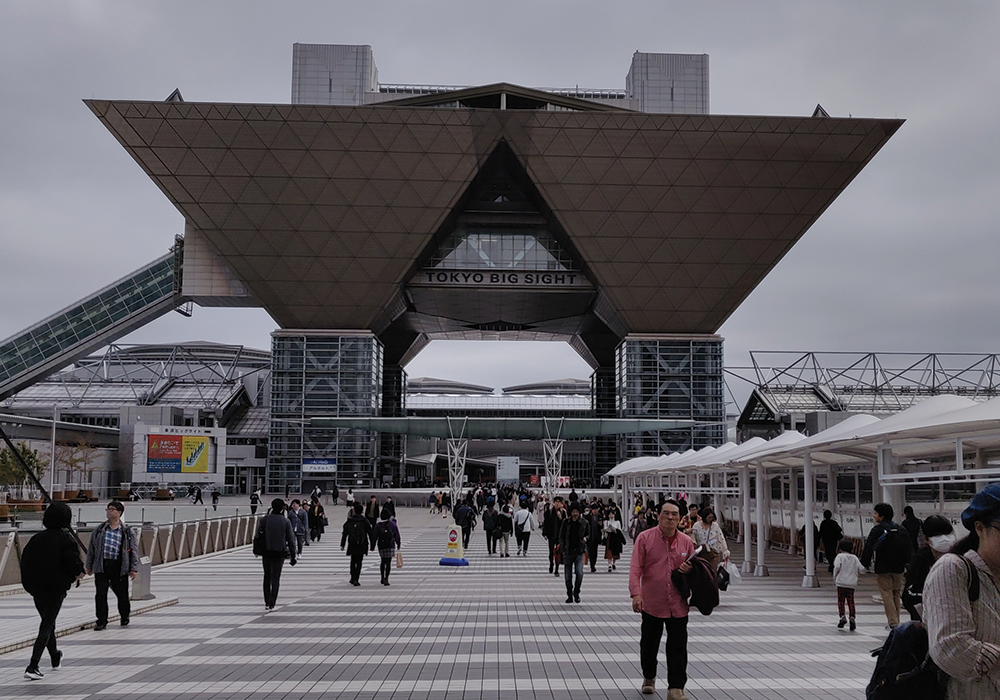 Getting to Tokyo Big Sight always annoys me. You never know if you’re getting on the right Rinkai train and its a bit of a trek from central Tokyo. Comitia makes that trip absolutely worth it every time. Comitia 130 was my second time going to a giant celebration of independent artists and creators and I hope to be able to attend many more. Knowing the 131st exhibition is already coming up means my chance of doing just that is pretty good. Even if I hadn’t come home with a bunch of cool books I’d never be able to find elsewhere, just seeing it all overwhelmed me in a good way. If you’re an artist yourself, you could even consider selling there! I saw more than one foreign artist displaying their art over the weekend. All in all, it’s great fun and really inspiring to see all that cool art coming from this really specific and creatively potent sub-culture. One downside though? Your wallet will probably be worse for the wear if you go.