Vote for Your ‘Japanese Anime of the Year’ for 2017 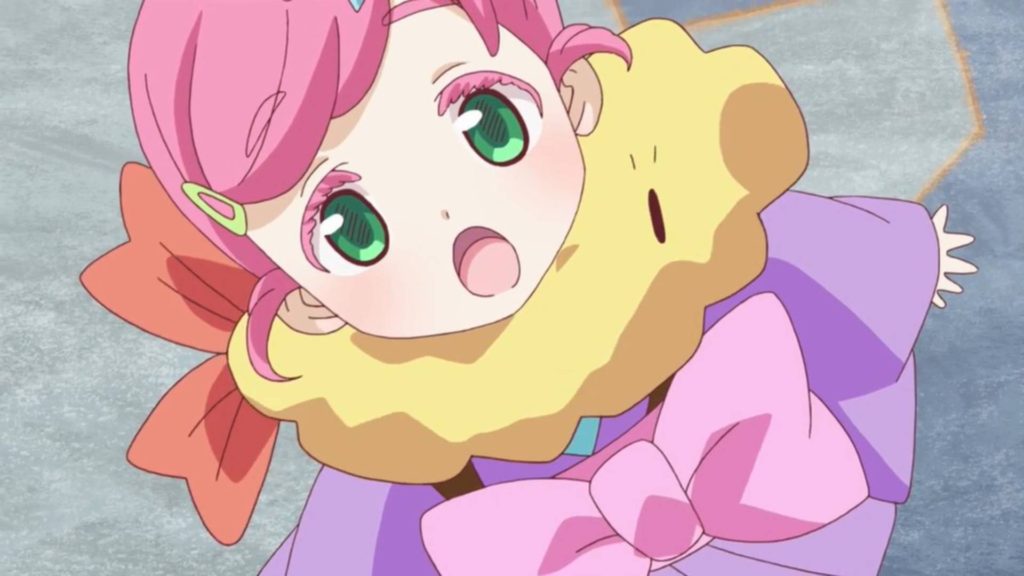 With the year 2017 finally coming to a close, we’re taking the chance to look back at the defining Japanese animated releases of the year. Within the span of 12 months, we’ve seen a total paridigm flip in the way an entire industry views their ever-evolving medium, and with it, some genuinely inspired content that struck it home with each episode. With all this to look back on now, we’ve gone ahead and compiled a list of some of the biggest names in anime releases for you, the community, to cast your vote and decide the best. Across the categories of video games, anime, and music, we want to see just what everyone has enjoyed the most from January until now.

It’s been an absolutely incredible year for anime as a whole, especially after the release of a number of standout animated hits. If there’s anything to walk away knowing, it’s that 2017 was the year that laid down the foundations for a new and improved industry, with anime finally being seen as a legitimate medium across the globe. With new players throwing their hand into the fray such as Netflix and Cygames Pictures, we’ve seen the emergence of new and interesting takes on an aging industry.

During the early days of 2018, we’ll review the surveys and announce just what was enjoyed the most by the OTAQUEST community across the fields of anime, music, and gaming. Be sure to check back soon for further updates!

OTAQUEST Is Looking for Talented Writers to Add to Our Team