Vote for Your ‘Japanese Video Game of the Year’ for 2017 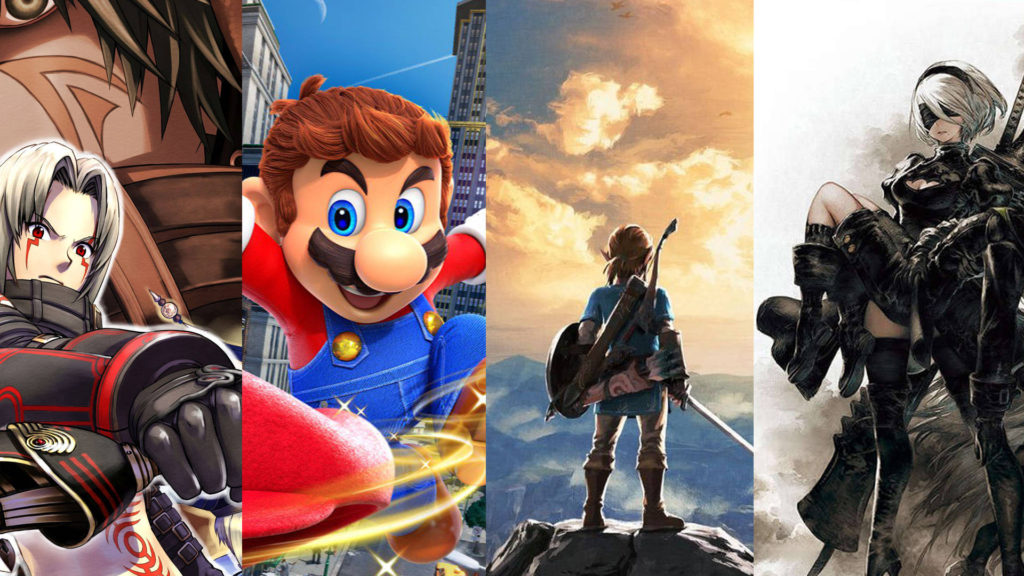 With the year 2017 finally coming to a close, we’re taking the chance to look back at the defining Japanese video games of the year. Within the span of 12 months, we saw the launch of one of Nintendo’s best-selling consoles to date, the release of numerous incredible games, and a handful of teasers for the year ahead of us. With all of this behind us now, we’ve gone ahead and compiled a list of some of the biggest names in Japanese video games for you, the community, to cast your vote and decide the best. Across the categories of video games, anime, and music, we want to see just what everyone has enjoyed the most from January until now.

Across all platforms, we saw a number of incredible releases; numerous of which captivated audiences who had perhaps never paid any mind to releases stemming from Japan. Never before had I seen such excitement buzzing around titles such as NieR: Automata, Persona 5 and even the likes of Yakuza 0, as well as a resurgence of excitement for established titles such as Super Mario Odyssey and The Legend of Zelda: Breath of the Wild.

During the early days of 2018, we’ll review the surveys and announce just what was enjoyed the most by the OTAQUEST community across the fields of anime, music, and gaming. Be sure to check back soon for further updates!

Nintendo Switch Becomes Fastest Selling Console Ever in US