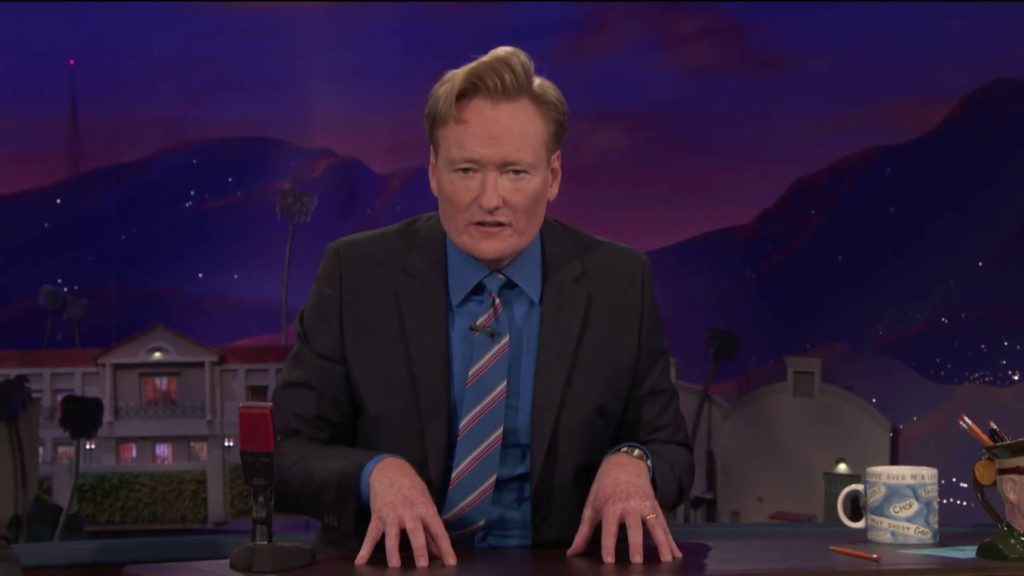 In a recent satirical segment on Conan O’Brien’s late-night television talk show, the comedian brings up his larger than life presence in just about every country — minus Japan. You see, over here in Japan, there’s another Conan that dominates the scene; the legendary titular anime/manga icon Detective Conan, otherwise known as the protagonist of the Case Closed series in the West. During the three-minute segment, Conan O’Brien points fingers at the character for not only “stealing” his name, but also his identity as a whole:

After breaking down just how Detective Conan has been stealing his likeness for over 24 years, Conan O’Brien goes ahead and does some mental maths in front of the camera before deducing that the total cost in damages equates to several trillion yen. That’s a lot of yen, roughly equating to anywhere in the billion-dollar ballpark, but Detective Conan is no small deal, I guess. The whole segment is good for a bit of a laugh, and it’s cool to see a series like Detective Conan get a bit of airtime on such a major show in America.

Those interested in checking out even more about Detective Conan, Crunchyroll is streaming the whole series on their official website.