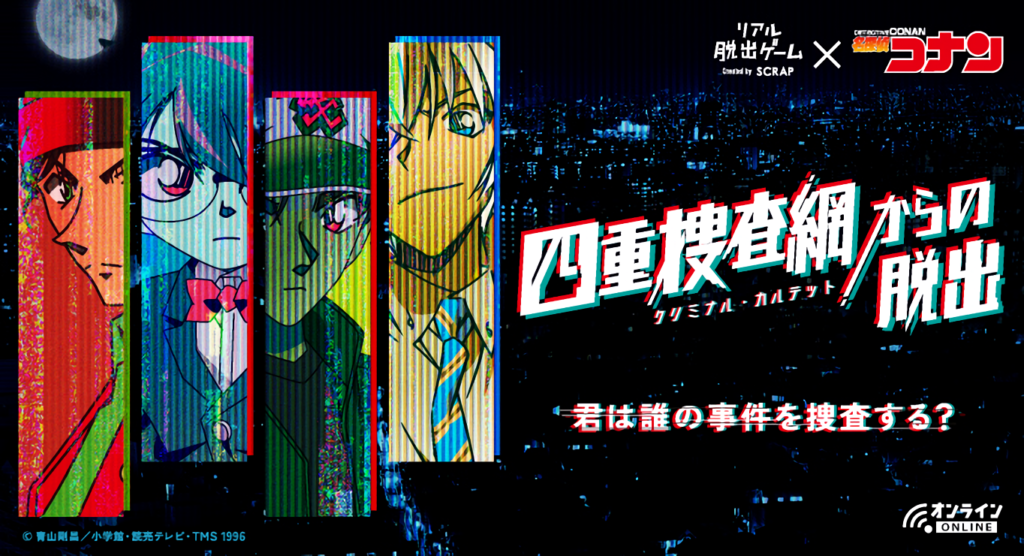 When I first saw this, I had to read over it a few times because the name kind of contradicted itself… I’m not going to lie, it confused the hell out of me. A ‘real’ escape game, but then it also said ‘online’ in the same title? When I see words like that, I tend to think literally and I’m sitting here asking myself, ‘how could something real, in person, be online’, and then it hit me: The producers of the Real Escape Game in Japan, SCRAP, are taking their Real Escape Game concept online. The first title that they’ll be doing this with is none other than Detective Conan. 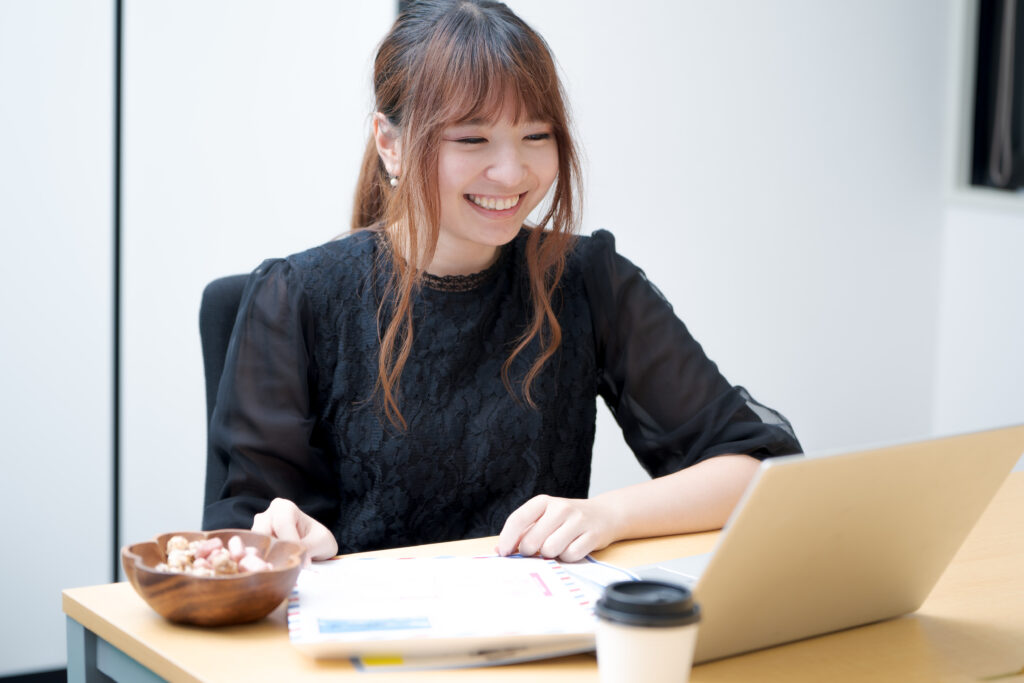 SCRAP is known for putting together some fairly elaborate Real Escape Games here in Tokyo, and now they’re taking the entire concept online, since COVID-19 makes sure you’re not able to live your best life. The concept is the same as if you were going to be doing a real escape game with your friends in person, but you will all connect to each other through the power of the internet and escape the virtual room together. SCRAP states that the entire game will take about two hours to complete, even though there is no set time limit. 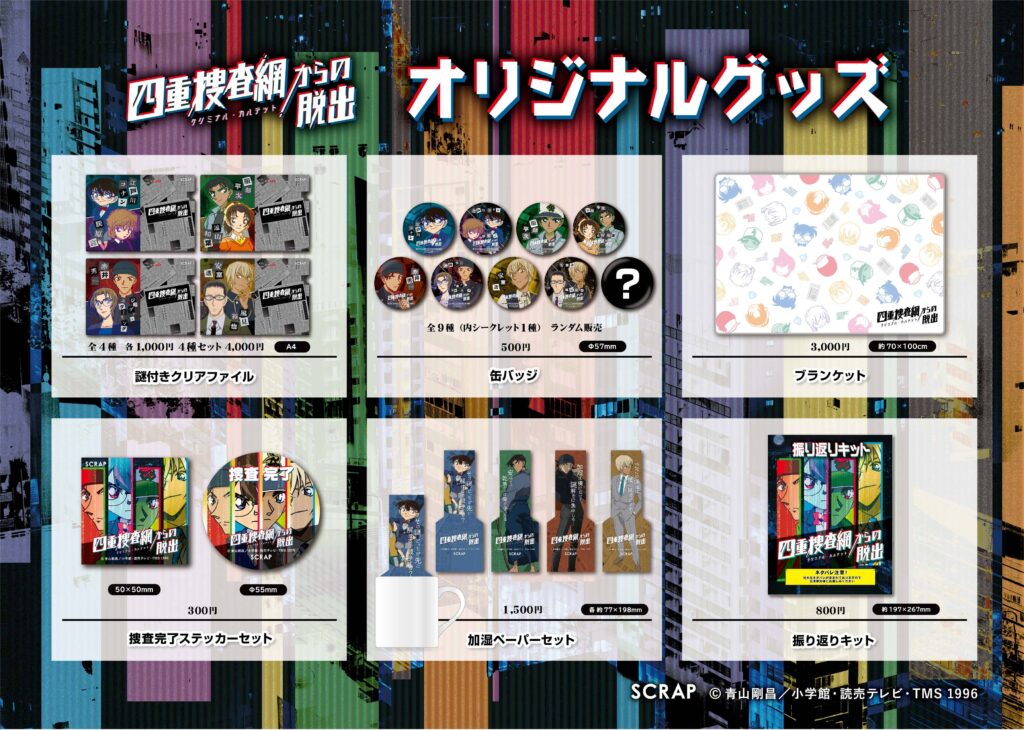 On top of holding the online event, they have also announced several goods for sale that can help you with solving the mystery. The online real escape game will kick off on 10 March 2021 and will run until an unspecified date. It will cost ¥2,900 to participate, but that includes you and three of your friends, so it’s a really fair price. The goods will start selling a little earlier on 18 February 2021. It’s really nice to see that companies are doing everything they can in their power to make sure that people still have things to do, even if they have to stay safe at home.