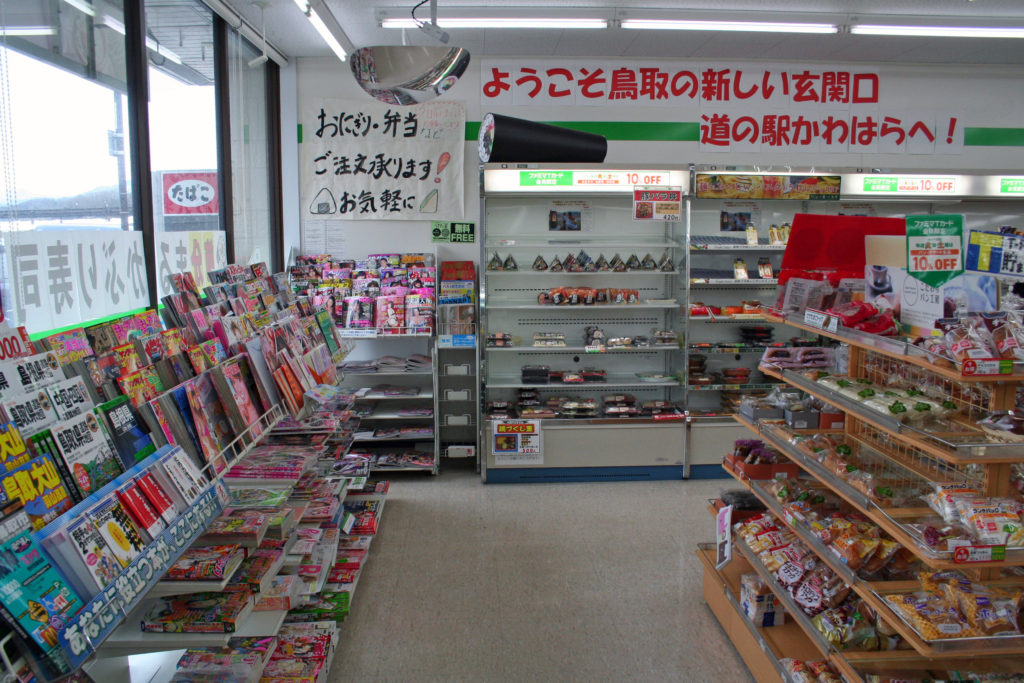 In a move that’s sure to prove interesting over these next few months, it has been announced that three of Japan’s biggest convenience store chains will no longer sell adult and pornographic material. While this will be somewhat of a slow process, with the changes not set to be fully in motion until the end of August, it appears to be yet another change Japan is undergoing to clean up their image ahead of the Tokyo 2020 Olympics.

The announcement came from both Lawson and Seven Eleven yesterday, with Family Mart earlier today joining in on the movement. Initial announcements from Lawson stated “we’ve seen more elderly people, women, and children shopping at our stores”, stating the diversification for the reason for the removal of the content. This is something particularly interesting, especially given to my understanding elderly people, women, and children have long shopped at convenience stores — this certainly isn’t something that just began at the break of the new year.

It goes without saying that these three major convenience store chains are well aware of the fact that there is a market for these magazines, with Family Mart adding to their decision that franchisees who rely on the sales of this material will be free to continue as they were. The news comes just months after Seven Eleven removed smoking stands from the outside of their convenience stores nationwide, a questionable move that I would argue has seen more smokers taking to non-designated zones for a smoke.

With a number of changes being made ahead of 2020, it’ll be interesting to see what the next move for Japan’s biggest convenience store chains will be. While I will admit it was a rarity to see someone actually purchasing from the adult section of my local Family Mart, it’ll be weird not going to purchase some hot cocoa and eggs and seeing an issue of Busty Russian Weekly right next to me. I guess for the people who were buying these magazines, the convenience store just got a little less… convenient.