Attack the Music Announces First US Label Showcase at AX2017 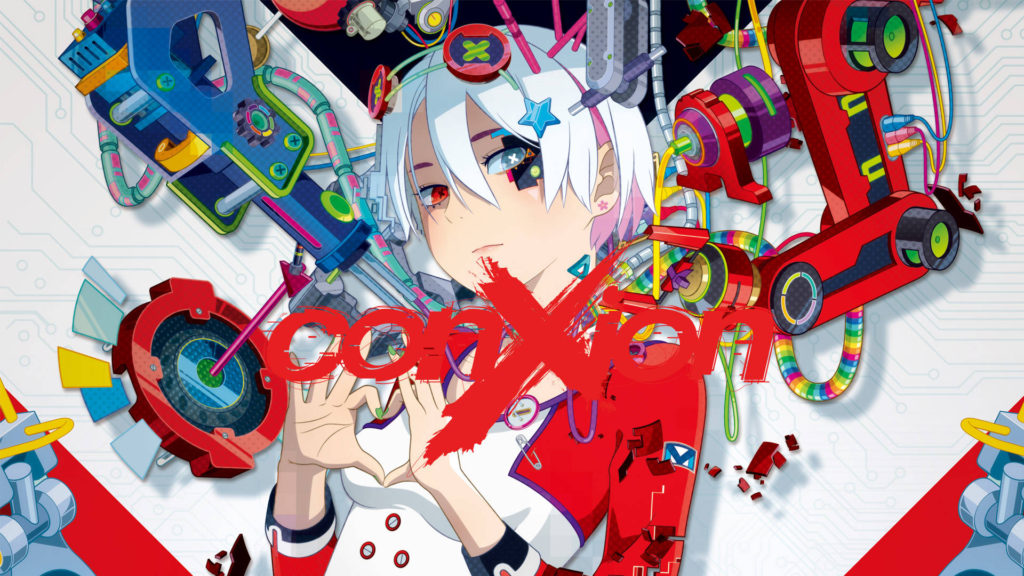 We’re less than a month away from North America’s biggest anime convention and we couldn’t be more excited. From the big reveal yesterday that we’d be able to check out the world premiere of the Cardcaptor Sakura: Clear Card Arc prologue, all the way to the already exhilarating announcements of events such as Neon District, you’d think things couldn’t get much better, right? Well how about we throw in news that Attack the Music will be throwing their debut US label showcase in Los Angeles at Anime Expo, and they’ll be bringing over label talent such as Ujico*/Snail’s House, KO3, kiraku, while also utilizing their incredible roster of domestic talent. How’s that sound?

In news that was broken by the team at Attack the Music earlier today, the independent label will be hosting their first ever ‘conXion’ showcase. Thrown in collaboration with Anime Expo, the showcase aims to demonstrate the labels diverse roster of talent stemming from both Japan and North America. It’ll be going down on July 1st at 8pm in the the LACC Concourse Hall F, and will require attendees to already be holding an Anime Expo badge valid on that day, but as long as you have that you’re all good to attend.

Headlining the electric lineup is the multi-talented Ujico*/Snail’s House, who has been a longtime member of the Attack the Music label. If you’re not familiar with his work, definitely check out our discussions.001// interview where we sat down and spoke all things Ujico. Also storming the stage will be voia, who recently made waves following the release of his debut album, as well as collaborative works with m-flo’s own Taku Takahashi and anime megastar Teddyloid. Coming all the way from Japan will be the hardcore-prodigy KO3, as well as Japan-based synthhead kiraku. Finishing off the lineup are the insanely talented North American backbones of the label, bansheebeat, Hikeii, James Landino, and Mitomoro.

There’s absolutely no doubt in my mind that this show is going to destroy the dance floor, and I can’t wait to check it out. If you want to keep up-to-date on the latest information, be sure to check out Attack the Music’s official Twitter, here.