Attack the Music’s “conXion” Raises the Bar for Con Events 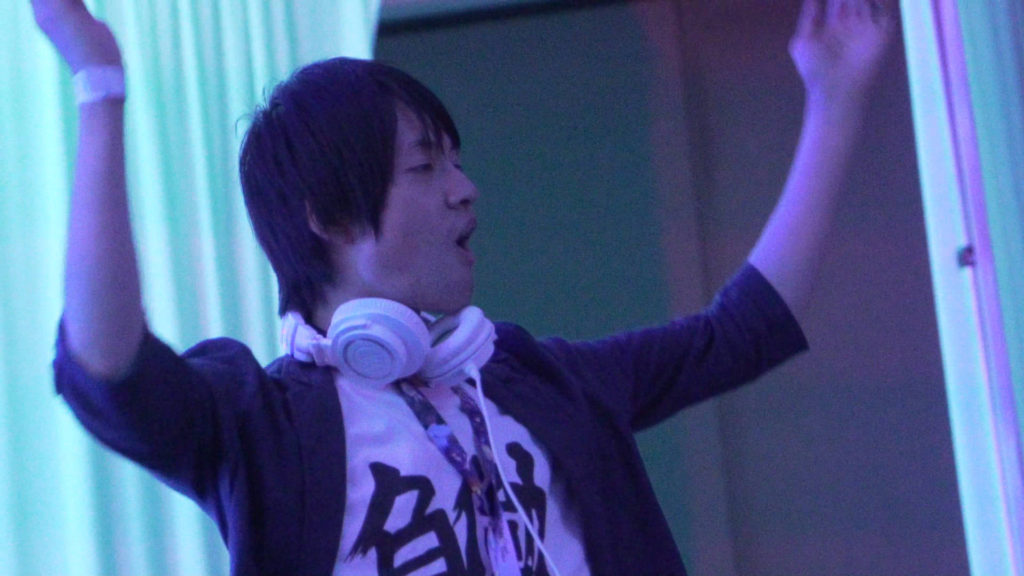 Anime Expo 2017 day one was an enormous day for everyone involved, but nothing defined the day quite like the night. The sun set over the landscape of Los Angeles, replaced instead by the visually-intense lights and lasers of Attack the Music’s own conXion, an event made possible in collaboration with the convention itself. Set to showcase the diverse roster of talent that Attack the Music is built upon, the event went above and beyond in raising the bar for anime convention dance events.

There’s a lot of stipulation towards anime convention dance parties, and I can’t really say that I’d argue with a lot of them. There really is a lot of events that fail to meet the expectations of the crowds, and that’s not isolated just to North American conventions. So when the lineup for this years Anime Expo dance was revealed, including headlining acts such as Ujico*/Snail’s House, KO3, and so many others, we couldn’t help but freak out just a little. You see, these names aren’t just the ones who take over yours and my online feeds, but rather, they’re the very names who are taking over the clubs of Japan with their incredible ability to send the crowds into a frenzy.

What conXion did was so much more than just provide a great night for everyone involved, it completely raised the bar for all future events happening at conventions all across the country. Walking the halls, I can’t count how many times I heard people at a loss of words for just how intense of an event it was, with many still in disbelief as to how good the event actually was. We were also fortunate enough to have full film coverage of the whole event, so you can definitely expect to see that in the near future.

With Attack the Music’s first major event down, now we simply wait for their next major event which takes place tonight, Neon District which will truly set in stone the legendary status of the 26th annual Anime Expo on a global scale. For more of our anime expo coverage, be sure to check out our full archive made available here.