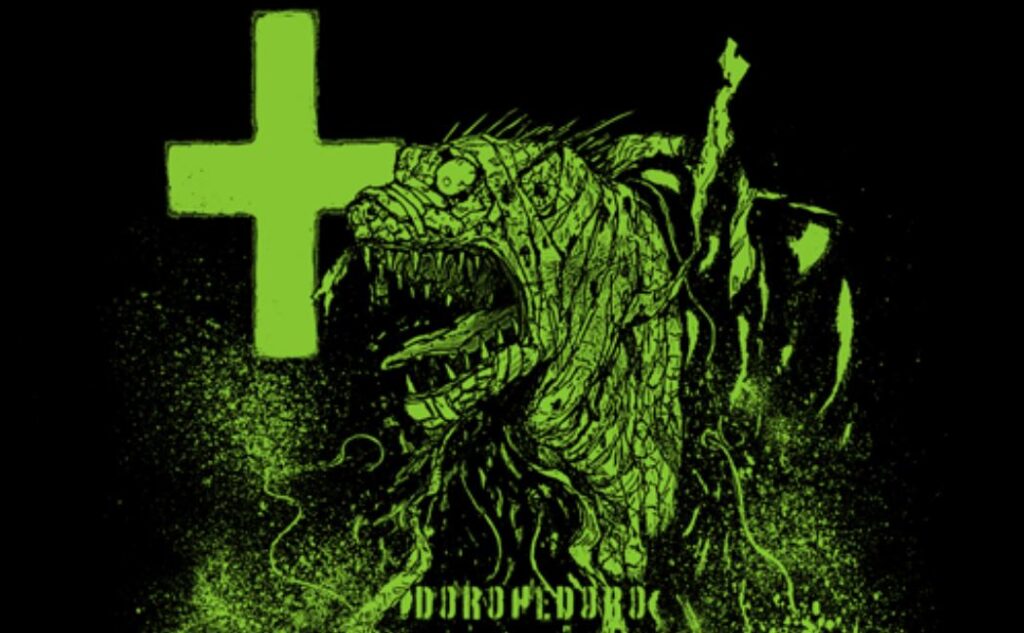 2020 has been a particularly big year for Q Hayashida’s Dorohedoro, in that the first season of its anime adaptation aired. While the manga finished up in 2018, the former cult hit series has slowly gained a bigger audience and while the anime didn’t catch on quite as strongly as some of us had hope, there are plenty of people who do know what’s up. Succeeding in both the art and story-telling department, it’s one of the most unique series the 21st century has had to offer so far. These Dorohedoro shirts by Cospa now make it wearable. 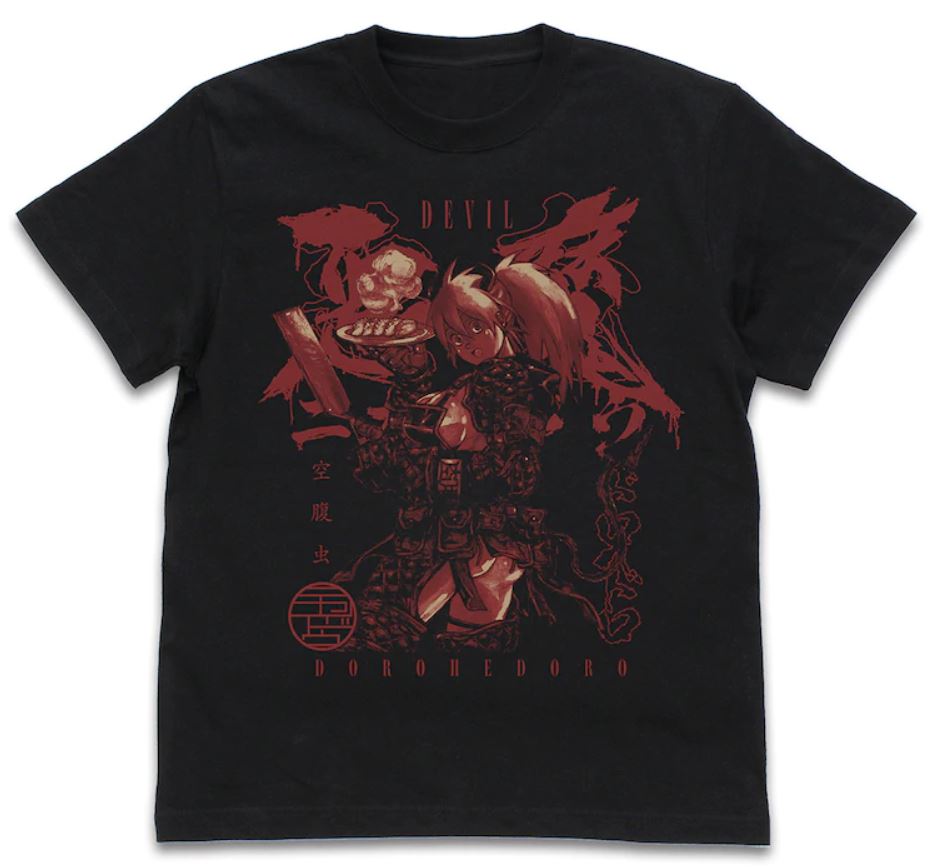 There’s a whole slew of Dorohedoro shirts and sweatshirts in this Cospa drop that’ll hit vendors mid-January. They all look great too, and will match both your goth millenial and goth gen Z looks. Granted you could throw Q Hayashida’s art on just about anything and it would look sick as hell, but Cospa did a great job with the curation and graphic design on these too. The collection doesn’t look like manga art slapped onto a white tee with no other thought, someone here tried. The shirts will run you 30 bucks apiece and the sweats are about 65, making them pretty affordable compared to other brands. 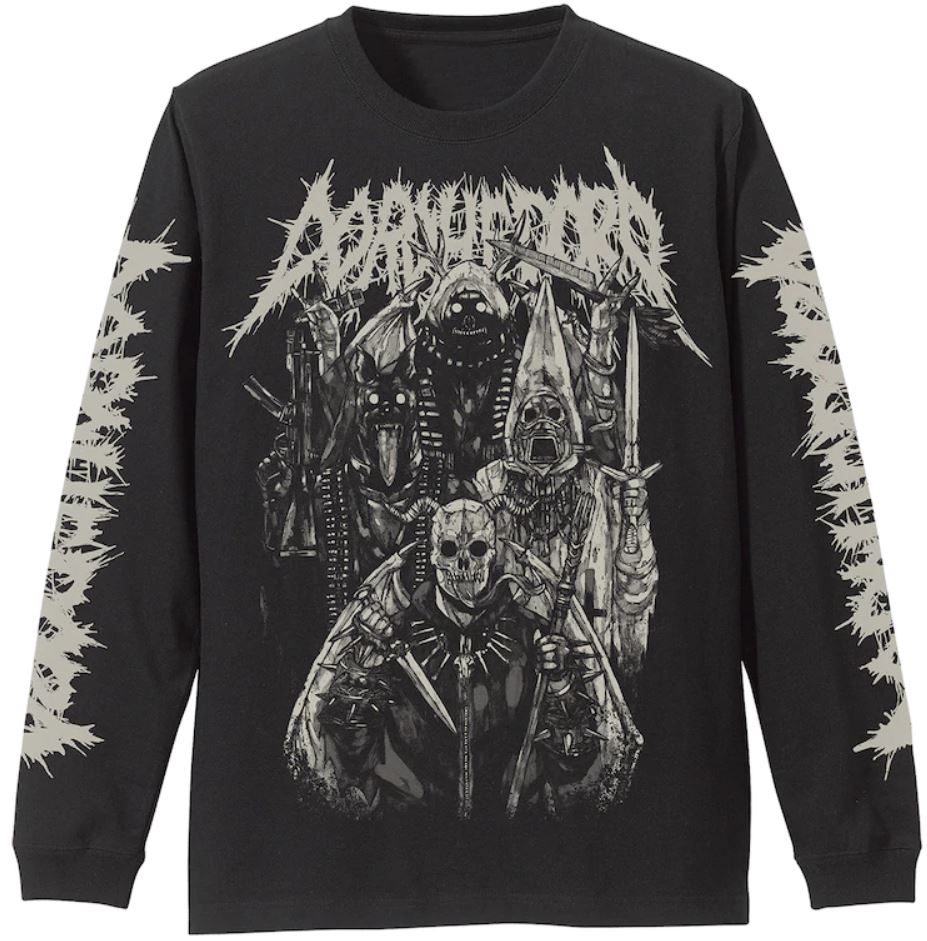 Cospa really has come a long way in their designs recently. They’ve been an institution in anime merchandise for many years, however in just these last couple years we think their approach to fashion has significantly improved. The hoodie pictured above is on par with most anime-inspired collaborations from celebrated indie brands, and many of the Dorohedoro shirt s are spawning similarly good designs. With Q Hayashida’s grungy and scratchy art-style being so visually distinct, these shirts could entirely take off with people who’ve never even heard of the series much in the way people wear heavy metal band shirts despite having never listened to said artists. 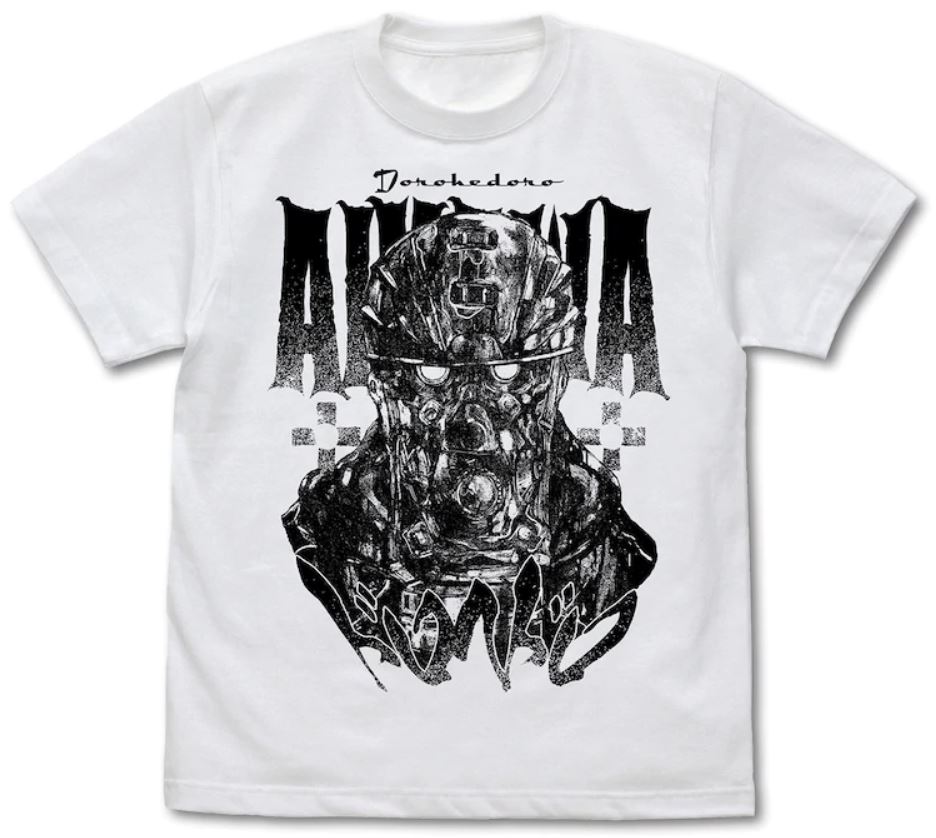 Celebrate The Return Of Digimon With Agumon Tees

Dorohedoro Episode 7 Review: A Platter of Worms, Sharks, and Lizards