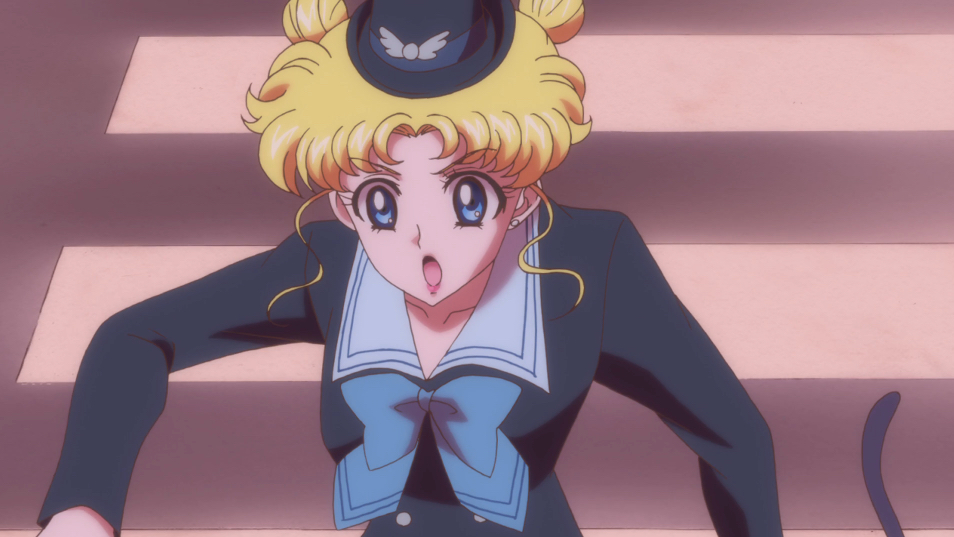 Costumes and disguises are important parts of a lot of different anime series.

Scheming crooks and thieves need them to fool people for their latest caper. Magical girls (or princess knights) use them to hide their true identities.

And sometimes people just want to wear a silly costume.

With Halloween just around the corner (even with COVID-19 putting a stop to some stuff), here’s a tribute to a few of the more interesting and iconic costumes and disguises in anime:

But, she had another way to “transform” — the Disguise Pen. The pen changed Usagi’s appearance, so she could sneak into places, and investigate the villains (who were often in disguise themselves).

Usagi used the pen to disguise herself as a musician, a doctor, a stewardess, a bride — outfits which would appeal to the audience.

I’m counting this as a disguise, rather than just “magic” because it wasn’t always perfect.

Sailor Venus used the Disguise Pen once to pretend to be Sailor Moon when both “Sailor Moon” and Usagi needed to be in a room together.

The pen didn’t turn Sailor Venus into Sailor Moon, she just looked like her. In fact, her hair was all wrong, but it still fooled the bad guy. 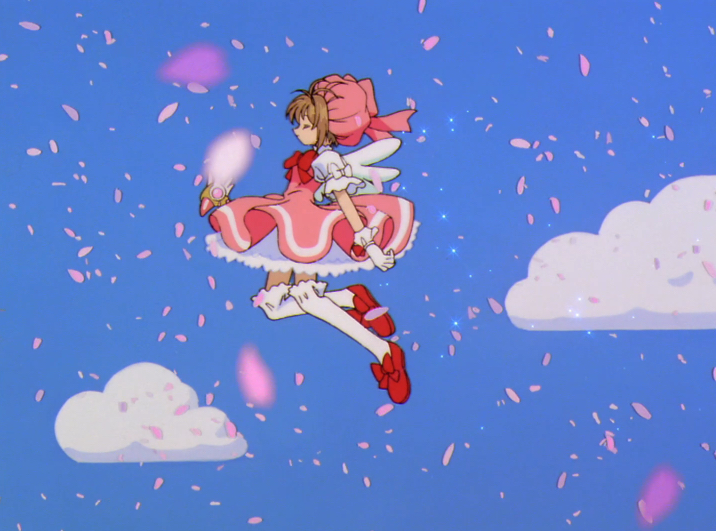 Unlike a lot of magical girls, Sakura Kinomoto’s costume was not magical.

Instead, Tomoyo seemed to take great pride in coming up with original, unique and appropriate costumes for Sakura.

As a result, Sakura had an unusually large number of costumes. Sakura herself seemed to be sometimes weirded out by it.

Her most iconic outfit (other than her school uniform) was the reddish pink one shown above. You see it in cosplay and in figurines.  But she also had white, yellow, green, and blue outfits, plus a catgirl dress.

Throughout Pokémon, most of Team Rocket’s costumes were not very believable.  For one thing, Jessie had a bad habit of not covering up her unmistakable, wave-shaped hair.

And yet, somehow they managed to consistently fool the twerps. It helped that Ash was frequently dumber than a bag of Geodudes.

Still, they came up with a lot of weird and wacky costumes.  They were hula girls, schoolgirls, ballerinas, a gender-swapped bride and groom, etc. James has disguised himself as both Nurse Joy and Officer Jenny.

Runner-up: Arsène Lupin III. Many of his costumes, masks, and disguises were extremely realistic to the point of being unbelievable. Somehow, that just makes it funnier.

Of course, from an in-story perspective, it makes sense than a crafty master thief would be a master of disguise. Lupin could be anybody, even the busty Fujiko, and Zenigata would be none the wiser.

In some sillier versions of the series, Lupin’s costumes were less “perfect latex mask,” and more Bugs Bunny cartoon-style.  Either way, it was always a vital part of the scheme.

The girls of Lucky Star cosplayed a couple of times.  First of all, Konata cosplayed as Haruhi Suzumiya at an SOS Brigade-themed café. This was an ironic case, as Aya Hirano voices both characters.

In the OVA, Kagami ends up cosplaying. It’s not by choice; she’s having a weird dream. In the dream, Konata is her “fairy godmother,” except she’s dressed as Yuki from The Adventures of Mikuru Asahina.

Konata dresses Kagami up as a maid, a shrine maiden, Rin Tohsaka from Fate/ Stay Night, and finally Hatsune Miku.