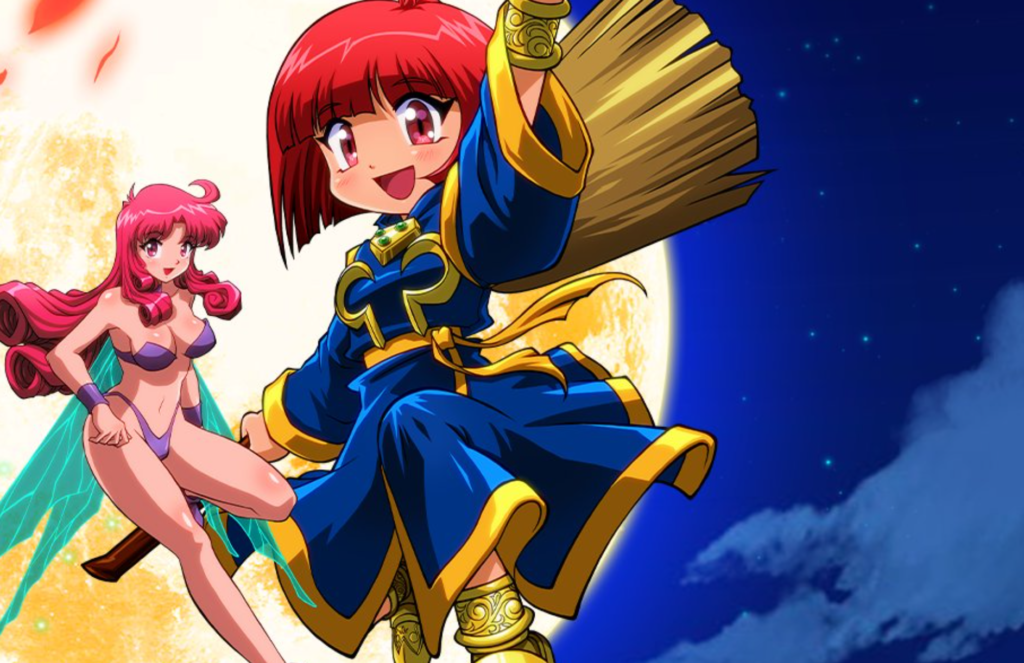 Before there was Touhou Project, there was Cotton. This pioneering shoot-’em-up/ cute-’em-up game franchise returns this year with a couple of remakes for gamers who may not be familiar with it. Get ready for Cotton Guardian Force Saturn Tribute.

Earlier this year, retro gaming store BEEP released Cotton Reboot for the Nintendo Switch / PlayStation 4. On Tuesday, gaming company CITY CONNECTION announced that it will include Cotton 2: Magical Night Dreams and Cotton Boomerang: Magical Night Dreams in its Cotton Guardian Force Saturn Tribute (that is, the 32-bit SEGA Saturn system, not the Sailor Moon character.) The three-game package will be released on 30 September. 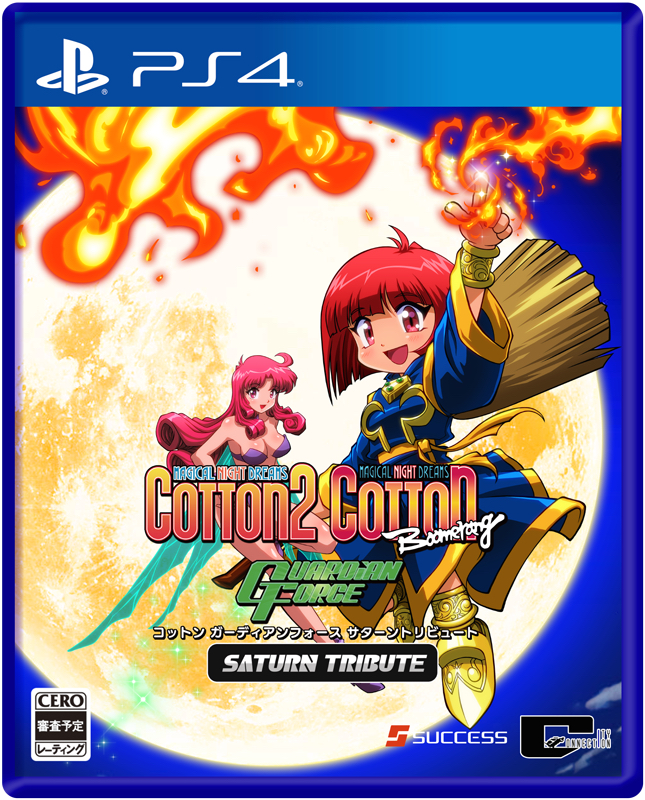 The Cotton game series started with Cotton: Fantastic Night Dreams in 1991. And the franchise will celebrate its 30th anniversary this year. The series follows the adventures of the titular witch Cotton, who typically solves her problems by shooting at them. 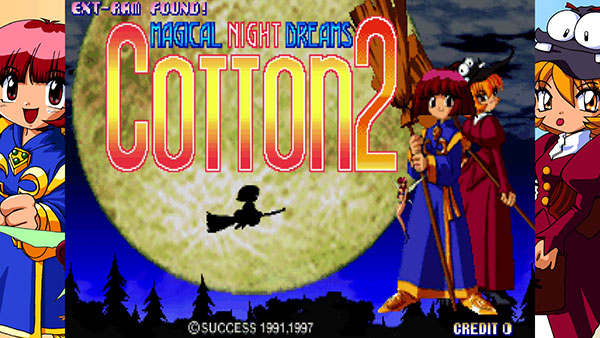 Cotton flies around on her broom, shooting at various enemies with the help of her companion, Silk. And while some classic video game heroes rescue princesses, her ultimate goal was… candy. In Cotton 2, you can also play as Cotton’s rival, Appli-ke Pumpkin, who has her own companion: her hat, Needle. Cotton Boomerang is an updated, remix version of Cotton 2. 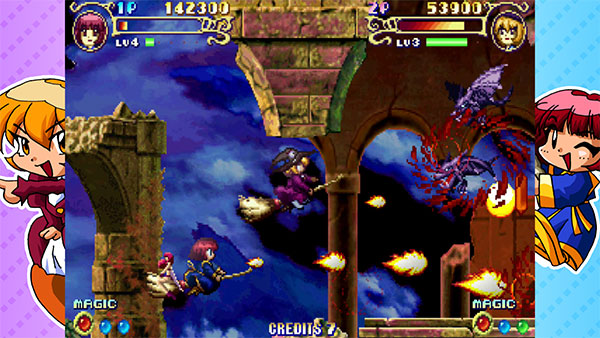 The third game in the package will be Guardian Force, another game developed by SUCCESS. It’s also a shoot-’em-up game, although without the cuteness factor. You control a futuristic tank, fighting against tanks, helicopters, jets, and other vehicles. You turn the turret separately from the tank. 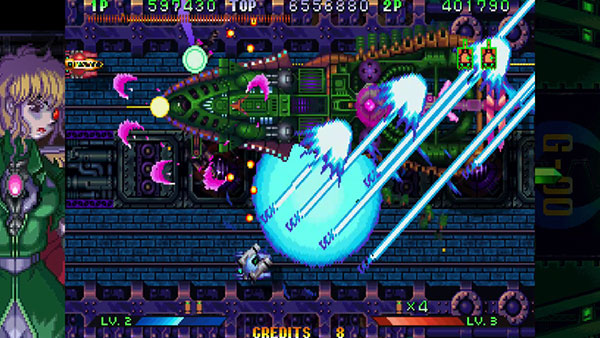 But let’s be honest. Most of the attention, including the game art, is going to focus on the cute witch and her friends/ rivals. 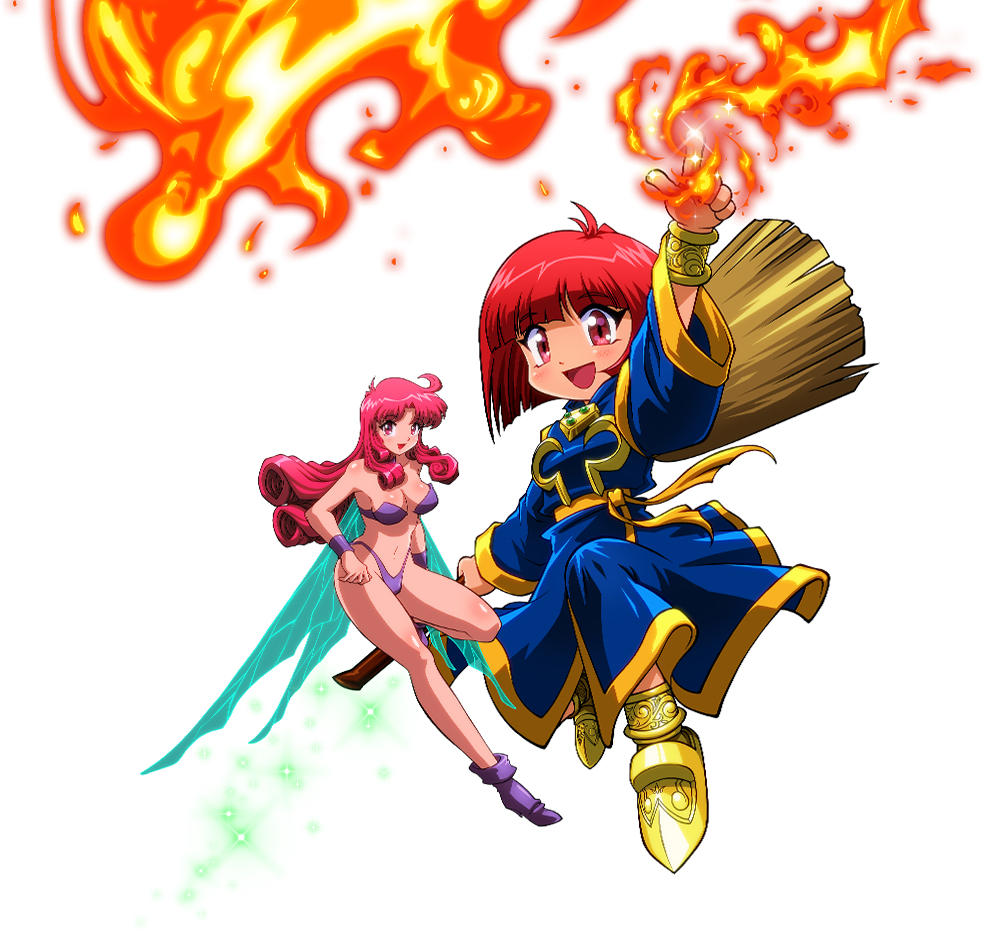 The special edition of the game will include a reprint of the arcade instruction card, a booklet of interviews with the developers, and a Guardian Force soundtrack CD. If you buy through Clarice Shop (CITY CONNECTION’s online store), you can also get a Cotton figure.