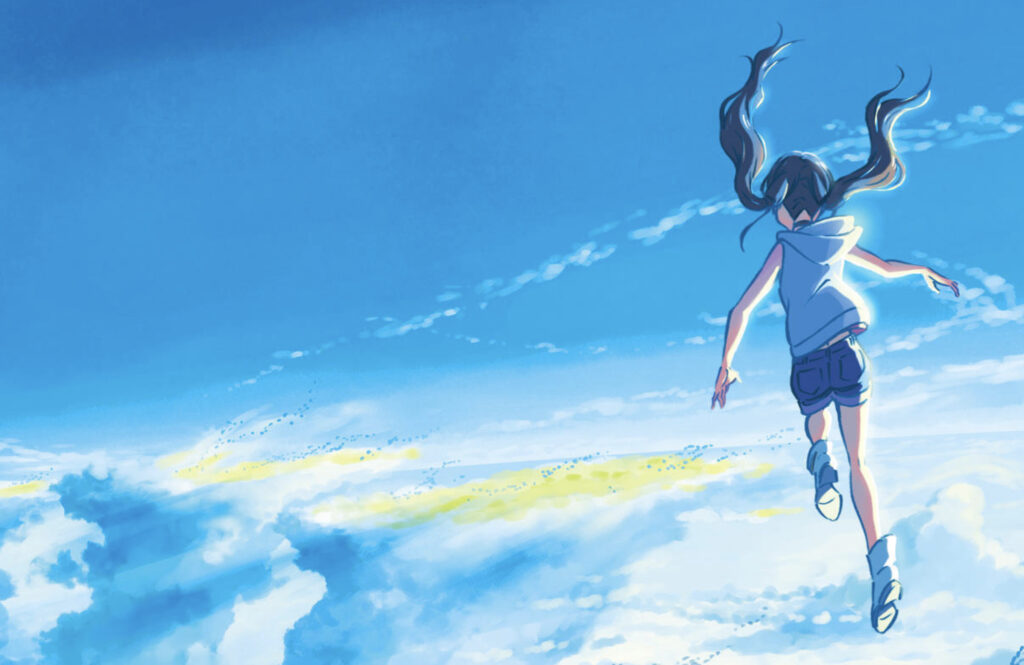 Considering much of Europe has entered into a new wave of lockdowns, cases around the world continue to rise, and Japan has entered a new state of emergency, we’re still far from dealing with the ongoing COVID-19 pandemic. By this point, it’s been 13 months since COVID-19 cases were first reported in China and 10 months since the world began to recognize the scale of the crisis at hand. With such a world-altering event, it was perhaps only a matter of time before COVID-19 became embedded into anime, manga, and other forms of entertainment.

COVID-19’s impact on the entertainment industry has been particularly acute, with box office receipts significantly down, movies delayed (and still being delayed), anime pushed back, concerts postponed… and that’s just the start! The way we interact with media has fundamentally changed, so should it be a surprise that the media we consume is impacted by the world we live in today?

In the last month, we’ve seen anime and manga creators embrace the idea that COVID-19 has altered our way of life and adapted their stories to fit this new normal. In an interview released between Christmas and New Year, Makoto Shinkai confirmed that his latest work had taken shape, with script work starting during the first Japanese state of emergency last year. While COVID-19 won’t be directly referenced in the work, the structure and tone of the anime have been influenced by the ongoing pandemic and state of emergency. 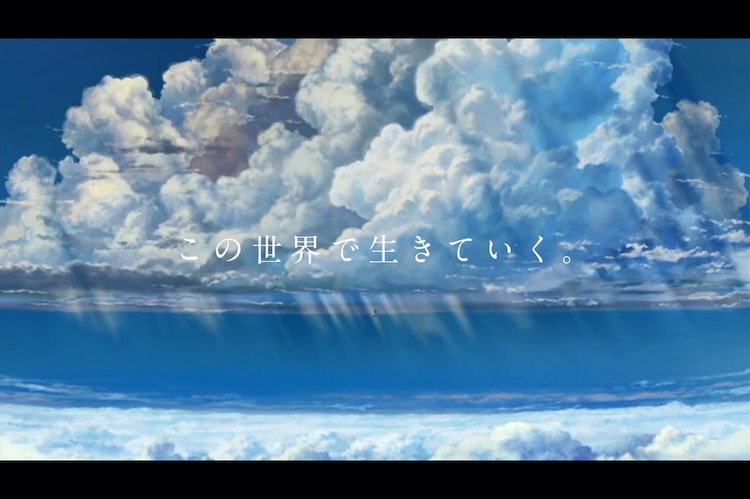 This was joined by a TV airing of his most recent film, Weathering With You, that added a 1-minute post-credits video that considered the film’s English title (the Japanese title for the film, for comparison, is 天気の子 (Tenki no Ko), which can be translated to Weather Child) and the meaning it and the film have in the age of COVID. More directly, with the news that the Cells at Work manga would be coming to an end this month, we learned that the final chapter of the series would center on COVID-19’s impact on the body.

Japanese creators aren’t alone with this. Lots of controversy surrounded the announcement of Michael Bay’s Songbird, a film created during the pandemic that centered on a hypothetical scenario where the virus had mutated into a new strain known as COVID-23. While far less considered and somewhat offensive considering the pandemic still isn’t under control and thousands are dying worldwide each day, it shows that creative minds are considering how our world has been fundamentally, irreversibly altered by the current pandemic.

While it’s inevitable that the things we create will be altered by our own experiences in a way that makes COVID-19’s unbearable strain on global society a natural source of creative inspiration, the question remains: how should media like anime and manga explore a global situation that many have suffered greatly from and remains ongoing? Moreover, do people want media that reminds them of this moment of crisis?

Looking at the most successful anime of the current anime season, trends would suggest we’re far more interested in escaping our current world than confronting it, even if that escapism takes us to situations that aren’t always carefree.

The most popular anime this season are sequels to shows we’re familiar with like That Time I Got Reincarnated as a Slime and Dr. Stone, while shows that are set in reality are lighthearted comedies and romance stories like Horimiya. Even when these characters undergo hardship, like Subaru’s actions in Re:Zero, they’re contextualized far away from our current reality with clear goals they’re overcoming pain to work towards. They give us focus when COVID leaves us with no clear end in sight. 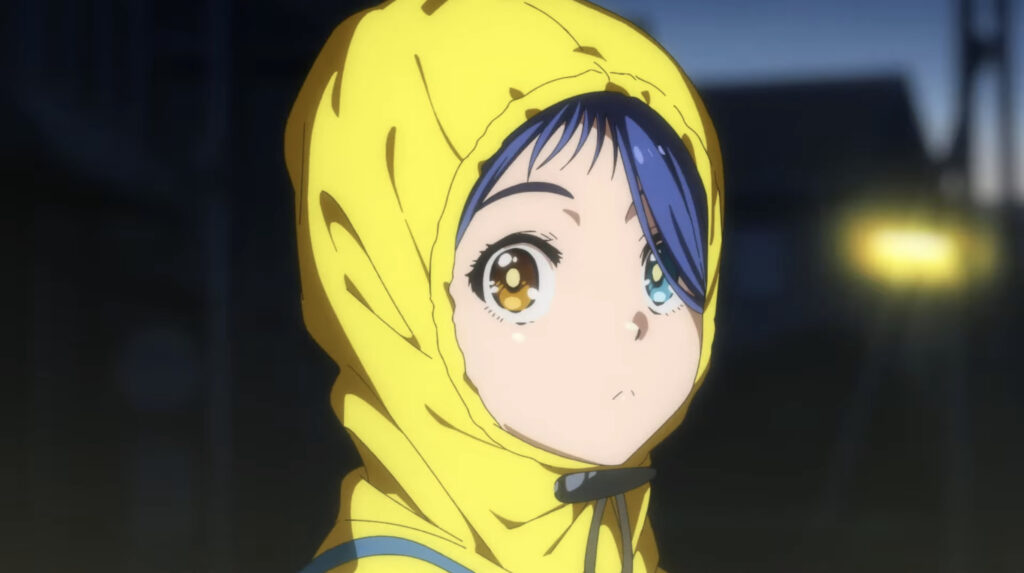 On the other hand, Wonder Egg Priority is almost the complete opposite of this. A series directorial debut for Shin Wakabayashi, the story promises no immediate solutions to tackling Ai’s internal trauma of bullying and suicide, and the dreamworld she enters thanks to a ‘wonder egg’ she receives at an arcade requires that she confront her trauma and the nightmares of others in the hope of getting her best friend back.

While the story has far more to say on topics of bullying and suicide due to the centering of the story on Ai’s relationship with Koito, in the environment the series has been released in, this disorientating series centered on personal doubt can feel resonant and poignant in a year where not even time feels real in the blending days of quarantine and lockdown.

At the end of the day, the media we consume is not and should not be solely about entertainment. Considering how much the modern world bombards us with media and news and entertainment from all directions, and how much more media we are consuming as we remain in our homes, escapism as a sole objective is a wasted opportunity. The media we interact with can inform and engage, and the reason many works stand the test of time is because they provide us with a new perspective on the issues that impact us, personally or societally. Look at how the original Godzilla approaches the trauma of the atomic bomb, or how last-year’s stunning original anime Deca-Dence infuses class commentary into its fantasy world, when inequality is only growing to enhance its story.

Frankly, we should want this now more than ever. 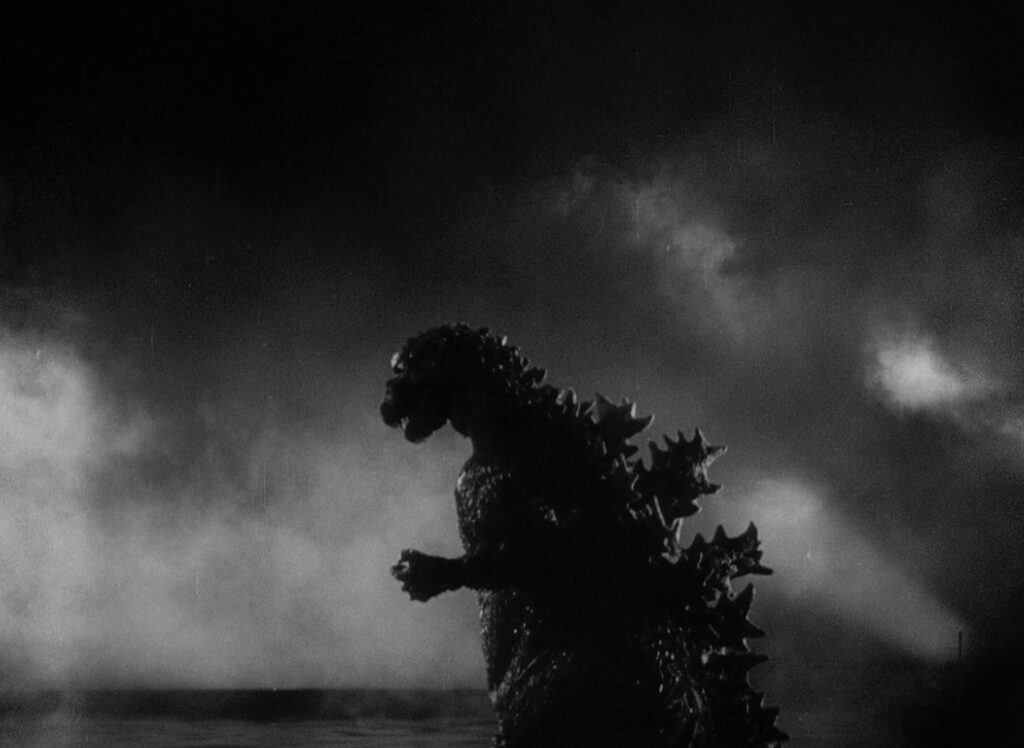 Yet I think there’s a difference between media which helps us understand the worldwide collective trauma we’re going through in dealing with the virus and unprecedented loss of life, and media that exploits the situation. Whereas Shinkai noting his next work is inspired by his experiences of COVID-19 paves the way for an interesting story commenting on the pandemic experience, tacking on commentary to an anime screening feels tacky and meaningless.

As much as I’m a fan of Cells at Work, I can’t help but pre-emptively judge this final chapter as feeling exploitative while the pandemic is still ongoing. The series has already commented on other illnesses that affect the body in similar ways, and without a direct plea to the audience to stay safe that would feel out-of-character, it feels unnecessary and crass at this moment in time.

While people may argue they don’t want COVID-19 infecting the media they consume, something I am even risk-averse to at this moment, anime is already embracing COVID and will only continue to do so as time goes on. We just have to judge for ourselves how far we wish to engage with this.