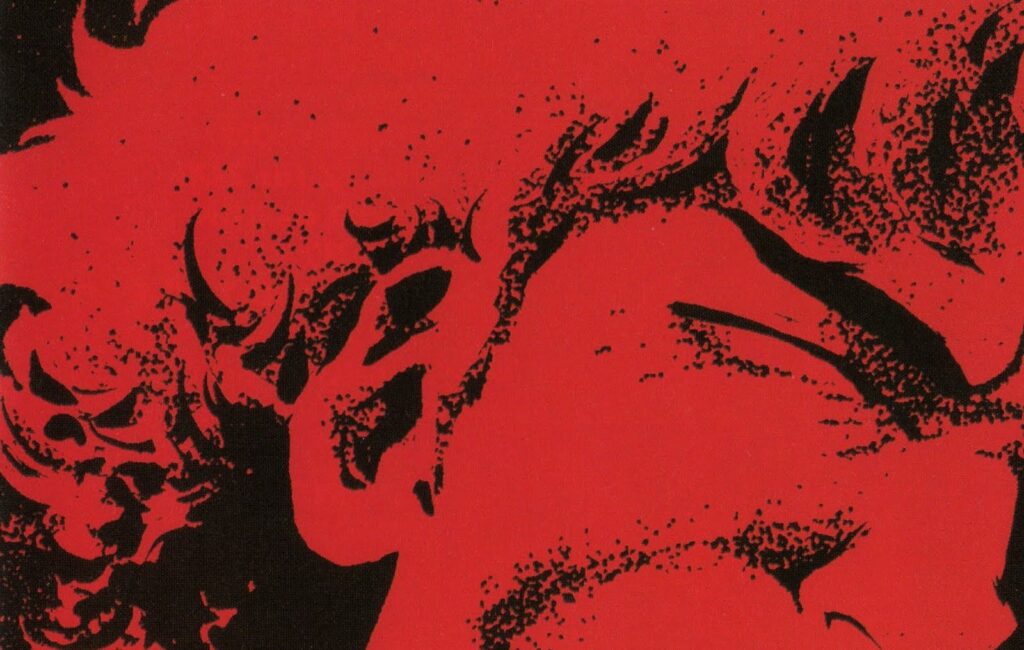 Sunrise anime has crashed into the modern era today as it was announced that the Cowboy Bebop soundtrack, along with many others, is now available on streaming services. Comprising a large part of the legendary studio’s back catalog, this is a welcome move for Japanese and international fans alike and comes as part of music production studio Flying Dog’s 10th anniversary celebrations.

Of course, the Cowboy Bebop soundtrack needs no introduction. Produced in partnership with Yoko Kanno and The Seatbelts, legendary cuts such as Tank! and Bad Dog No Biscuit do so much in setting the mood of Shinichiro Watanabe’s masterpiece, along with its cultural and stylistic diversity. Perhaps my favorite is Space Lion, which makes the end of ‘Jupiter Jazz’ that much more special and has been my go-to chillout track for many, many years.

The Cowboy Bebop OST isn’t the only soundtrack heading to streaming services, however. Sunrise is, in fact, boasting over 500 songs across several albums and series: these include∀ Gundam, Code Geass, City Hunter, The Vision of Escaflowne, and many more. You can check out the full list via Comic Natalie.

Part of the reason why the Cowboy Bebop soundtrack, among others, is only just now being put on streaming services is to celebrate Flying Dog’s 10th anniversary. The music production company, founded in 1997 as a subsidiary of JVC Entertainment, has worked on many anime series over the years. Yoko Kanno is also signed to them, which explains why her work on Cowboy Bebop is only just now becoming available.

Nevertheless, it also marks a more general shift across the industry towards streaming services and international releases. Just yesterday, we reported on the Evangelion soundtracks being made available on Spotify, Apple Music, and the like – while this release is limited to Japan for the time being, it does show that production companies are becoming more accepting of free streaming as of late. We say: better late than never!

You can stream the Cowboy Bebop soundtrack, among many others, via JVC.