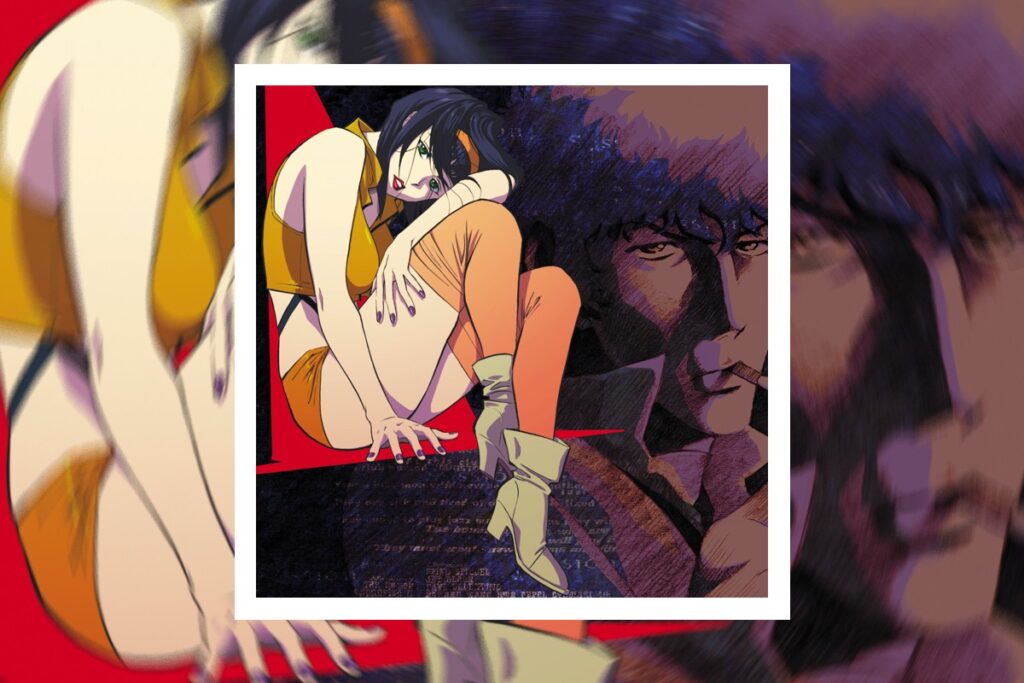 It sure is a good time to be a Cowboy Bebop fan. Between the upcoming Netflix live-action series and the soundtrack being made available on streaming services, we’re almost being spoiled. Heading into this weekend, however, there’s even more good news: Milan Records has just announced that they’re bringing the iconic Cowboy Bebop soundtrack to vinyl for what is essentially the very first time.

As hinted, this isn’t the first time that the Cowboy Bebop soundtrack has been released on vinyl. According to Discogs, there were a couple of bootleg releases in 2016 and 2019 before Funimation finally collaborated with Sunrise in 2018 to give the soundtrack an official pressing. That release, however, was limited to those who also purchased the Cowboy Bebop collector’s edition set, which cost over $250 and was limited to 1000 units.

As a result, Milan Record’s vinyl pressing of the Cowboy Bebop soundtrack appears to be the series’ first large-scale release. What’s more, it probably won’t cost you an arm and a leg: while no price has been confirmed yet, most of their other releases – such as the upcoming Ghost of Tsushima OST – are definitely quite reasonable. 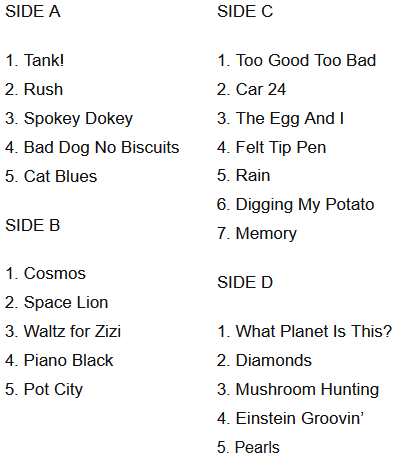 Looking at the tracklisting also reveals that Milan Records has seen fit to throw bonus material on this Cowboy Bebop vinyl release: while sides A, B, and C are the same as the original 1998 CD, Side D features some tracks Future Blues, Blue, and Tank! THE! BEST! with What Planet Is This?, Mushroom Hunting, Diamonds, and so on.

Milan Record’s Cowboy Bebop vinyl will also come with new cover artwork by character designer Toshihiro Kawamoto, and will be available in various colors depending on where you purchase it from. So not only is this pressing the series’ first large-scale release, it is also incredibly collectable – die-hard fans will no doubt want to pick up as many of the variants as they possibly can.