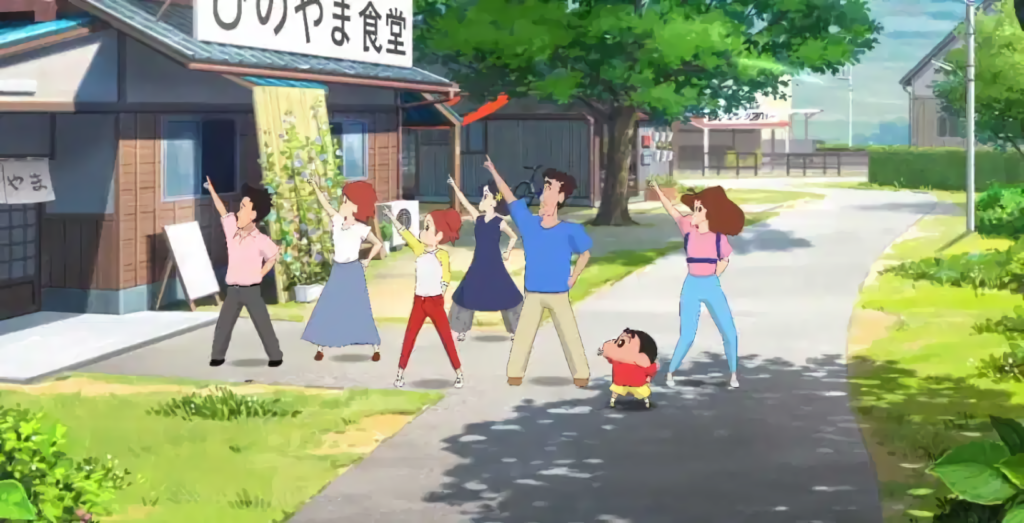 The upcoming Crayon Shin-chan game on Nintendo Switch, titled Crayon Shin-chan: Ora to Hakase no Natsuyasumi – Owaranai Nanokakan no Tabi, released a new trailer today that will be played in Japanese stores upon the game’s release on 15 July 2021.

I can’t help but be mesmerized by the charm that the game exudes. From its relaxing music, colorful display, and traditionally Crayon Shin-chan art, everything here has all it takes to make the game a great time killer.

In the trailer, we get to see more of the fishing, farming, bug catching, and other aspects of the game. We also get to see that the game has a DJ mode that allows you to mix songs used in the game, and a dinosaur battle mode where you can pit dinosaurs against each other in a Street Fighter-esque fighting game. 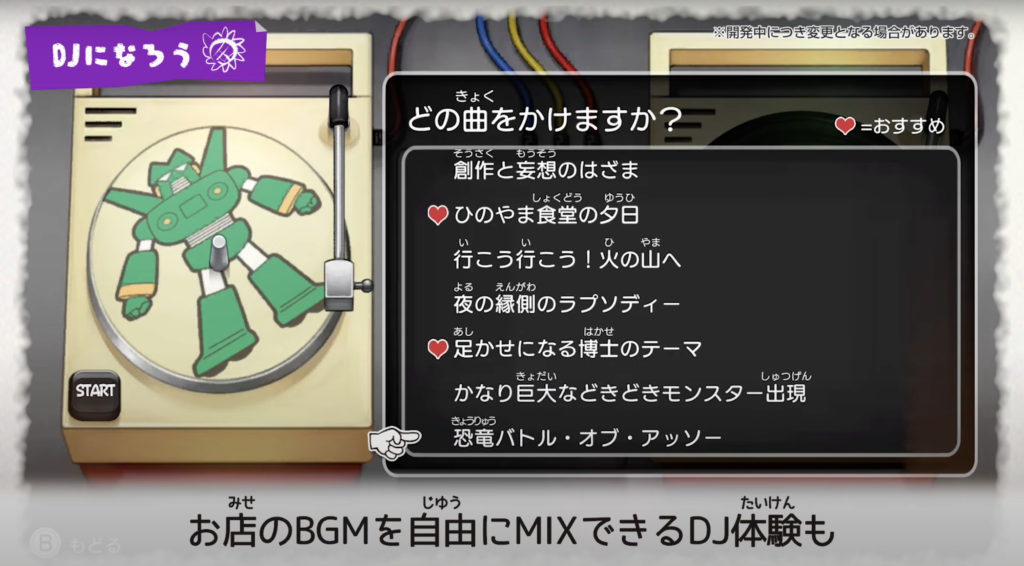 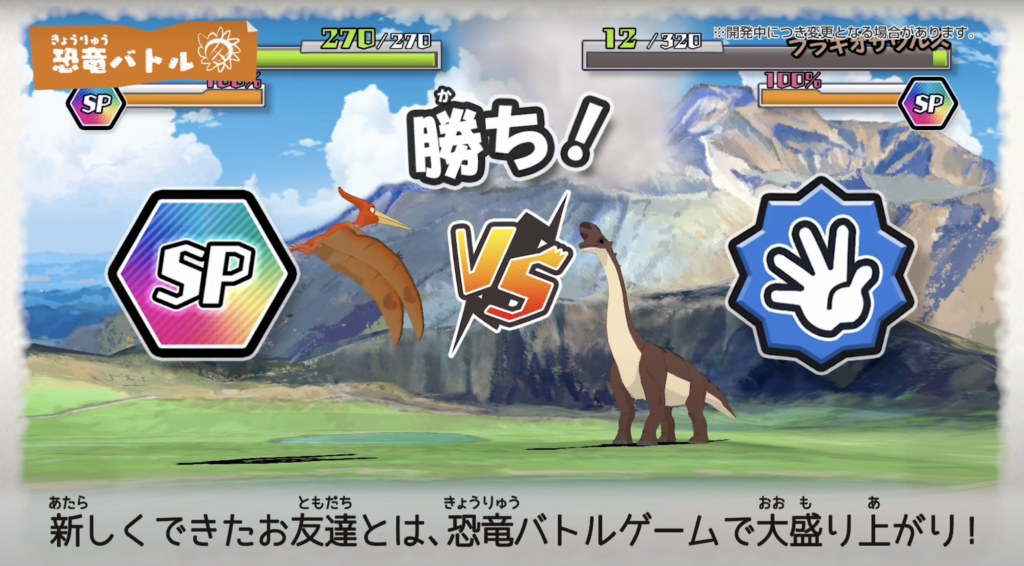 Honestly, if there is anything in this game that is going to win me over, aside from its downright charm, is the soundtrack. The music used in the trailer is also included in the game, and I have to say, it’s some of the best video game music that I’ve heard in a long time.

Crayon Shin-chan: Ora to Hakase no Natsuyasumi – Owaranai Nanokakan no Tabi is scheduled to release on the Nintendo Switch in Japan on 15 July 2021. As of the time of this writing, no international release has been announced.