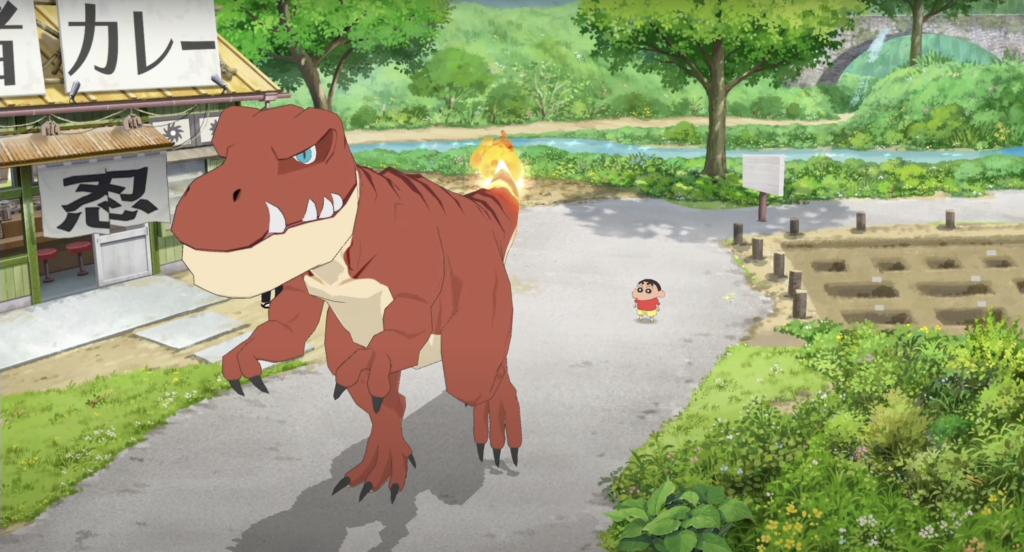 NeosCorp, the developers behind the upcoming Nintendo Switch Crayon Shin-chan game, which was announced back on February’s Nintendo Direct, released a new trailer and revealed a release date.

Crayon Shin-chan: Me and the Professor’s Summer Vacation: The Endless Seven Day Journey is coming out on 15 July 2021 in Japan.

The game is based on the ‘My Summer Vacation’ series that kicked off on Sony’s PlayStation console and already has six titles released under the moniker. As the name suggests, the theme of the game is ‘summer vacation,’ and it allows players to experience life in the countryside for about a month. The delicate yet nostalgic visuals and challenging elements such as insect collecting, fishing, and great adventures from a child’s perspective bring many adults back to their childhood.

I honestly can’t think of a better title to spend playing during the end of the Summer. The game just seems so laid-back and relaxing that you’re bound to have a blast playing it. In the new trailer, we get to see Shinnosuke traversing absolutely stunningly beautiful landscapes, spending time with his family, interacting with people, catching bugs and fish, and just being a kid; something that I think a lot of us forget how to do as we get older.

We also get a glimpse at a mysterious dinosaur with a flaming tail. I wonder what that’s going to be about in the game. 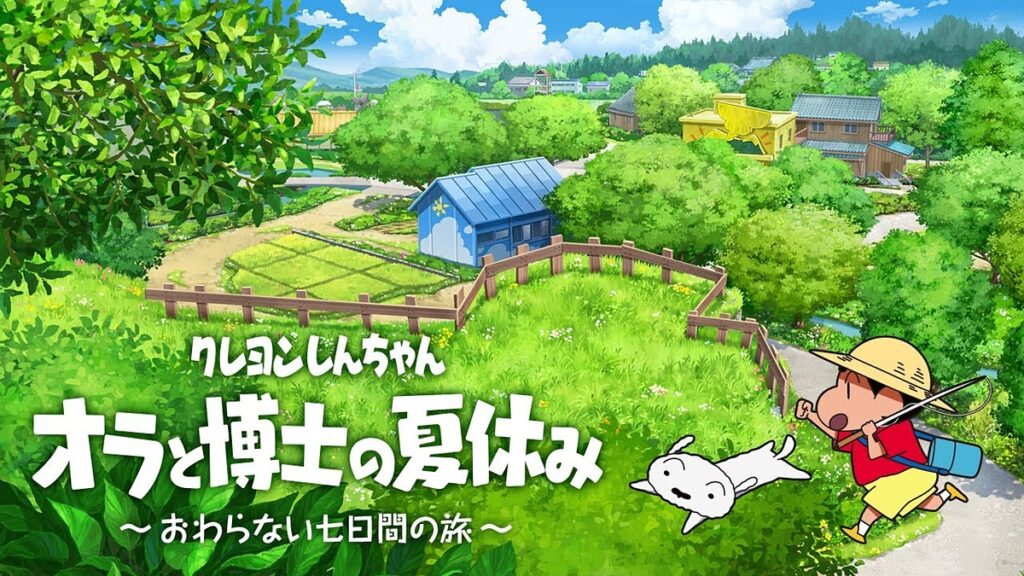 Crayon Shin-chan: Me and the Professor’s Summer Vacation: The Endless Seven Day Journey is slated to release on 15 July 2021 for Nintendo Switch in Japan. As of the time of this writing, no international release has been announced.