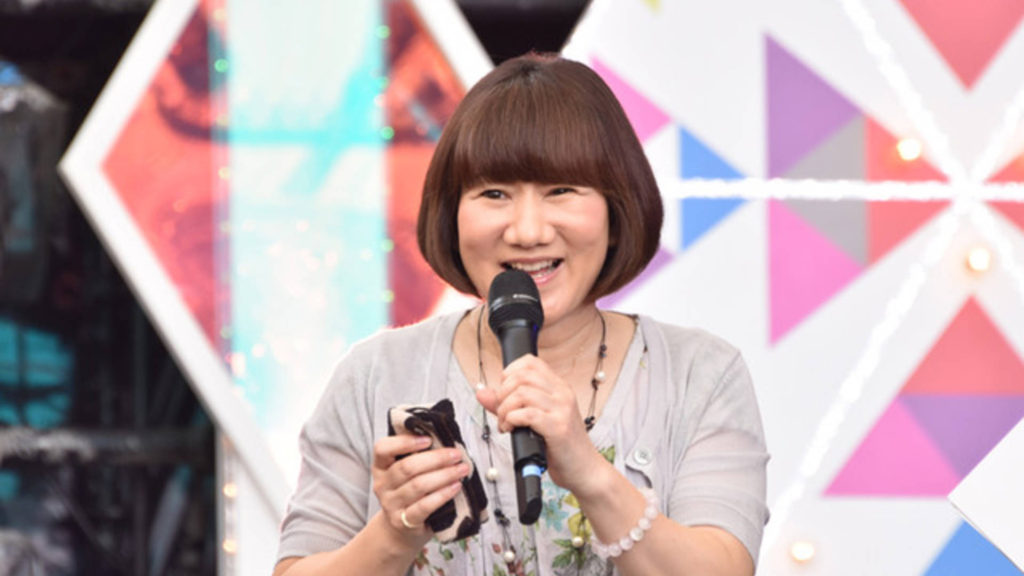 There are many starting points to get into the world of anime, and for many in East Asia, that starting point was the long-running series Crayon Shin-chan. In particular, the voice of the titular Shinnosuke Nohara is one that I’m sure many fans hold close to their heart, which makes it even more heartbreaking to hear that his voice actor will be stepping down from the role after twenty-six years, as the official Shin-chan website revealed this morning.

Akiko Yajima has been providing the iconic voice of Shinnosuke since the start of the show’s broadcast in 1992, and her performance has been a key part of why the show has continued to be popular among Japanese children even today. The huge amount of time Yajima has spent on the show also seems to weigh heavy on her shoulders, as she posted a personal message on the Shin-chan website expressing her gratitude for all the support she has received over the years, and that she hopes that fans will continue to support the show.

As for why Yajima is stepping down from the role, she cites continuing difficulty in producing Shinnosuke’s voice, which is hardly surprising considering how unique the voice is. Even so, she hopes that fans support the next voice actor in the role of Shinnosuke, who they are currently in the process of confirming. Considering that Shin-chan is such an iconic character as well as an important programme for TV Asahi, there shouldn’t be too much time before we get official confirmation of the successor so that the programme’s schedule isn’t adversely affected.

Yajima’s final performance as Shinnosuke will air on September 26, meaning we’ve still got a little time with her, but we wish her all the best in the future. Shin-chan will continue regardless, entertaining children and adults alike every Friday at 7 pm.