ELLY from J Soul Brothers III has been focusing energy on his solo project, CrazyBoy, for quite some time now. He has released many tracks since 2017, when he made his official solo debut with the NEOTOKYO EP. Back in November 2019, he released the DONNA EP which marked the first EP release that he put out under LDH Records, a label under OTAQUEST‘s parent company LDH JAPAN.

The digital version of the single is actually more like a mini EP, containing five tracks with the singles being split between two different physical versions. The physical version of ‘OH feat. Shota Shimizu, OZworld’ will feature the main song, ‘DoCoDeMoDooR’, and ‘Sunday Coffee’, a tie-up track with EXILE TETSUYA’s coffee shop, Amazing Coffee. The ‘Amnesia’ single will contain the title track, ‘Stella feat. JAY’ED’, and ‘Sunday Coffee’. 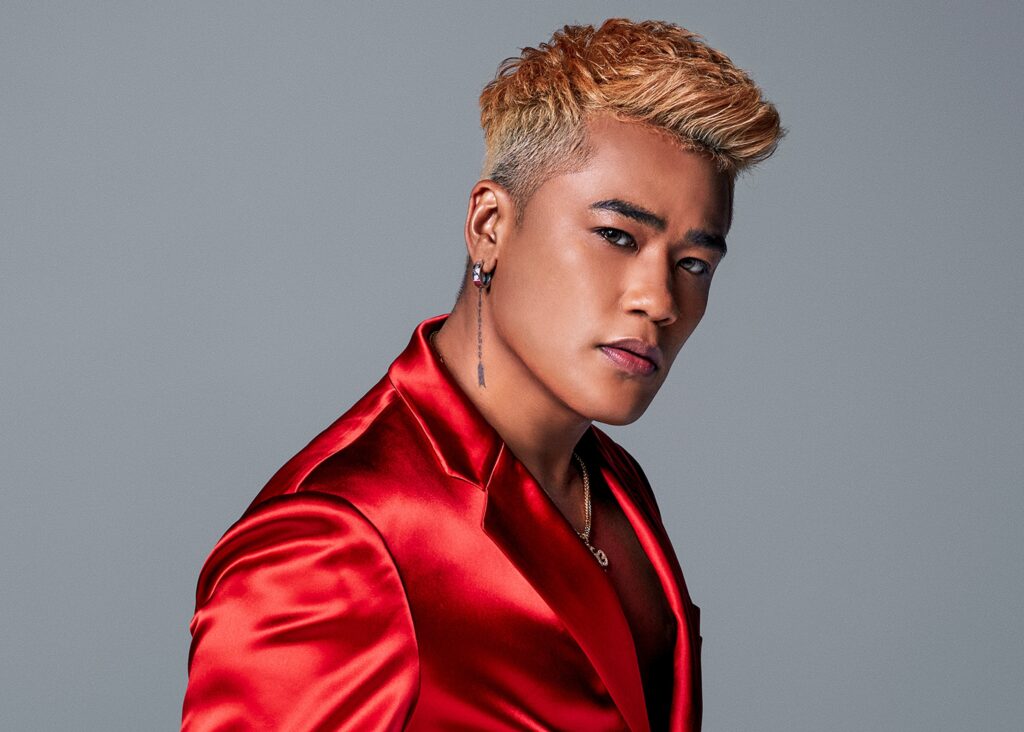 If you happened to see CrazyBoy perform at OTAQUEST LIVE in 2019, you know exactly what to expect from him. Both singles contain three songs that are at the pinnacle of sound in Tokyo and really have the style that I feel would resonate with an American audience. With this being the first release that CrazyBoy has put out for 2021, it will be interesting to see if he continues to keep up the pace for the rest of the year. One thing is for sure: regardless of the tracks he puts out, you can’t help but groove along with the music.