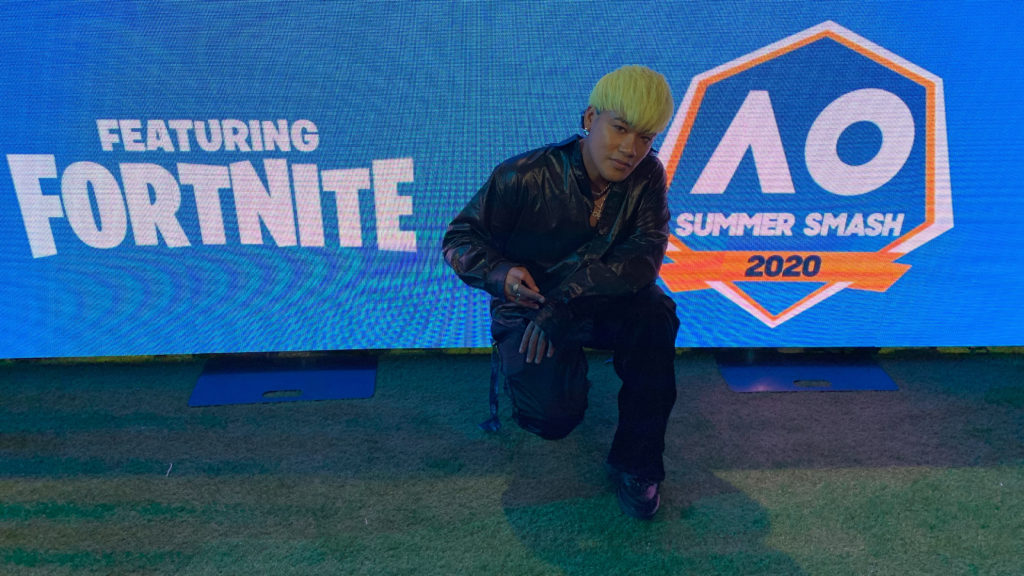 This past weekend Epic Games’ Fortnite was a featured event at the Australian Open Summer Smash for the second year in a row. Also appearing for the 2nd year in a row was Elly, also known at CrazyBoy, who happens to be a member of massive Japanese pop group J SOUL BROTHERS III from EXILE TRIBE and a huge Fortnite fan. He was on-site alongside Japanese Fortnite pros CR Ruri and Neckokun participating in the Pro-Am Trios tournament at the event.

For those of you who aren’t avid players, the Fortnite Pro-Am is a side event that occurs at major tournaments where celebrity players are teamed up with pros for a 100-player battle royale. Elly has participated in several Pro-Am events at this point, including the Fortnite World Cup in New York last year, and has built a name international as an avid celebrity player. The time he’s been spending with the game is clearly paying off too as his team placed 8th in the top-10 at the end of this particular tournament. 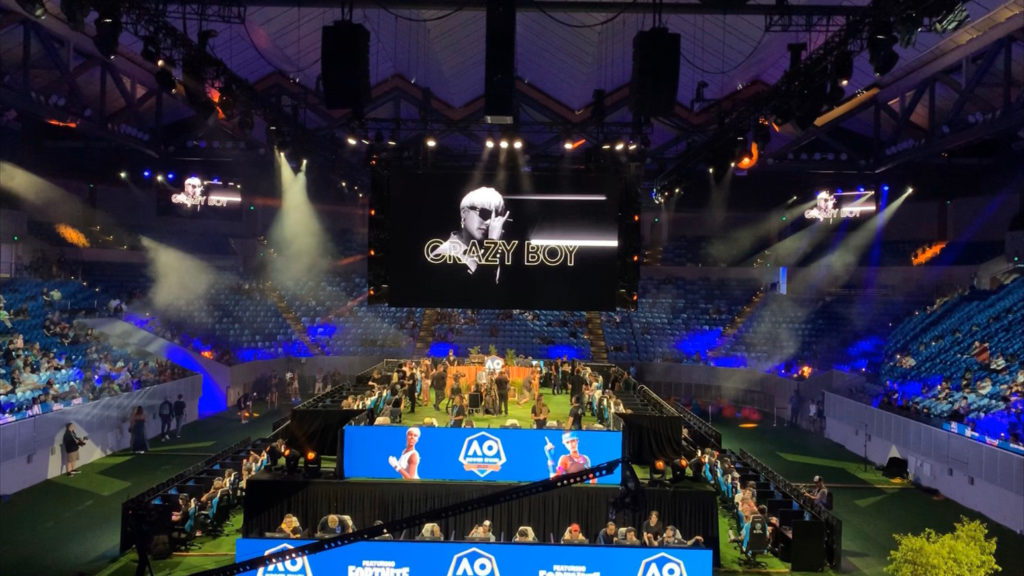 Fortnite has been taking over Japan much in the same way as it has the rest of the world. It shouldn’t be any surprise that there would be people in the Japanese entertainment industry that are fans of the game, but Elly is taking it to the next level with his love of the game. It’s actually rather interesting to think about when you break it down. As a member of J Soul Brothers III not only does he have to spend plenty of time preparing for tours but also recordings, and other group activities which don’t leave much time to play. He’s known to play in his free time and even streams on occasion as well. The fact that he puts as much as he does into the title is impressive, especially when he regularly competes in massive events like this. He’s basically walking the line between Japanese pop superstar and e-sports player.

It’ll be interesting to see how far he’s takes his participation, and even more interesting to think about how this cross-section between Japanese music and e-sports could have an impact introducing new people to Japanese artists. I got to witness him at the Fortnite Summer Block Party in 2019 and it was really cool seeing younger Fortnite fans in the states asking him for autographs & pictures after the tournament. It’s going to be really fun following his expanding participation in professional gaming, and watching his fanbase grow at the same time.