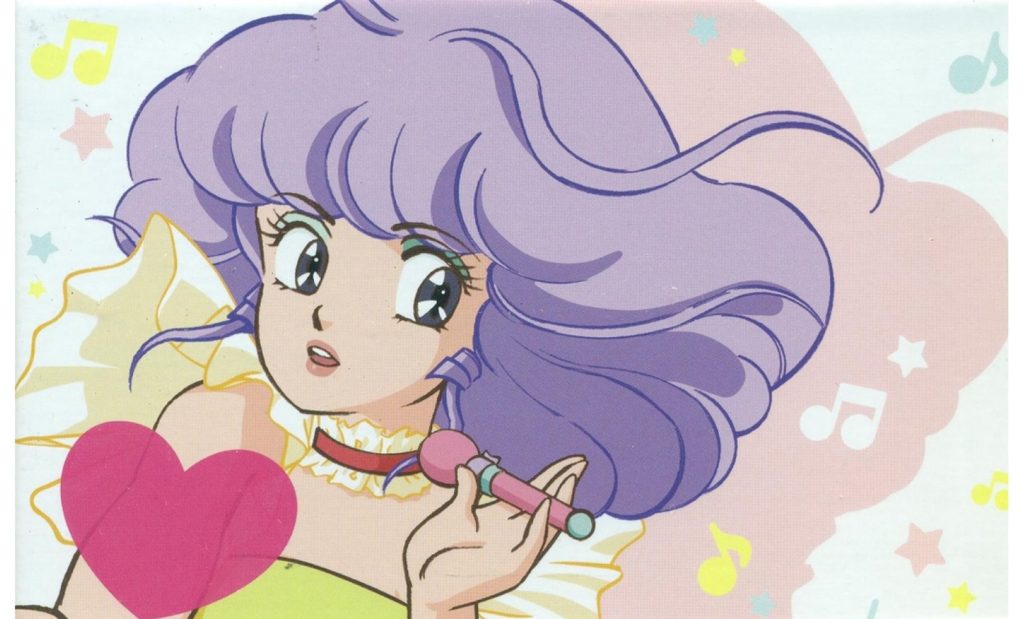 Earlier this month, March 8 as far as we can tell, the highly influential magical girl series Magical Angel Creamy Mami made its way to the Midnight Pulp streaming service. This move happened quietly and unceremoniously; it’s continuing to take people by surprise when they find out. We know Creamy Mami is both important and kicks a whole lot of butt, and having a chance to watch one of the original magical girls shouldn’t be overlooked. It always sucks when a classic show past its prime seems to disappear forever, but now new audiences can experience the magic.

Creamy Mami predates the likes of even 90s mahou shoujo super giants Sailor Moon and Card Captor Sakura. Originally airing in 1983, the show grew to be a huge hit in Japan, influencing every magical girl that would come after. There wouldn’t be a Madoka without the 80s gem. A few OVA series followed the original TV anime throughout the 80s but by 1990 Creamy Mami had run its course. Oh, except when it comes to merchandise. They’ll still occasionally release Creamy Mami branded things, like planners or even make-up, to hit that nostalgia for this once beloved series.

Midnight Pulp’s been active for five years but seemingly caters to cult audiences instead of going for a mainstream Netflix or even Crunchyroll type of appeal. They have some anime, largely assorted shows and films from Discotek’s excellent catalog, but there’s a ton of B movies, horror classics, and art house Western cinema on the service. Creamy Mami previously streamed on the now-defunct Anime Sols as well as Crunchyroll. It even had a successful Kickstarter produced DVD run. Though, it had been unavailable for a couple of years until now. Hopefully, it’ll stick around for good.

You can now watch Magical Angel Creamy Mami ad-supported for free, or pay for a $5 a month subscription, on Midnight Pulp.