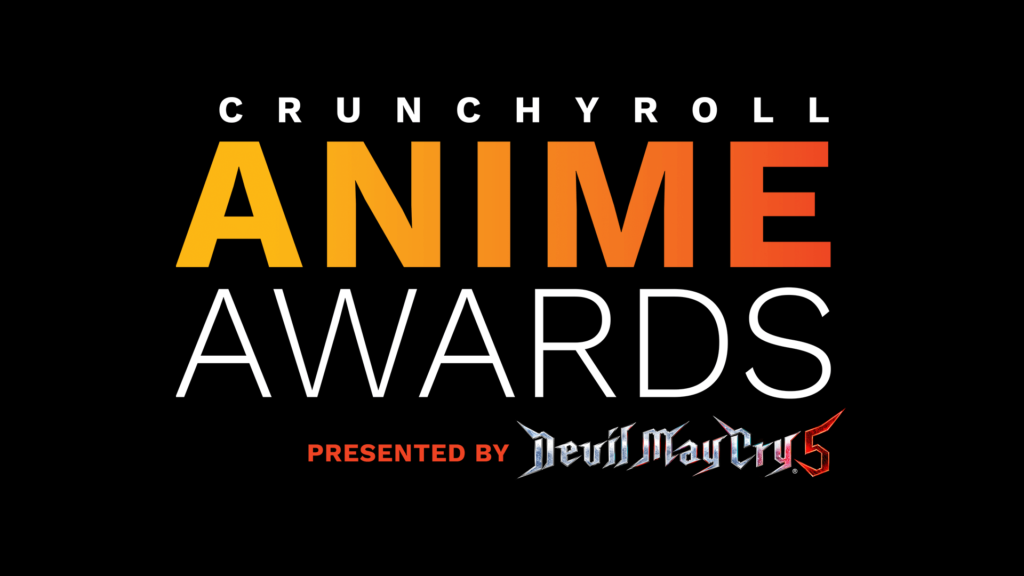 The third annual Crunchyroll Anime Awards is here to celebrate the “best and the brightest” that the medium has to offer. Now that the voting has been open for five days, the process this year has had its ups and downs just like the others. With four new categories and a number of other changes there is a lot to talk about when it comes to this round of awards.

Last year, there were only six categorise at a time, requiring you to come back and vote on three separate weeks. It was a bit of a bother to keep up week to week considering how trivial your one vote would be in the grand scheme of things, so the fact that they merged the voting windows all into a single week is a nice quality of life improvement.

The anime of the year category this time feels exceptionally well rounded, especially for the western fanbase. The nominations have covered all of their bases with these nominations, and I don’t think there could’ve been a better six shows to choose from (despite my own personal tastes not completely aligning to what they have to offer).

I really appreciate the introduction of the best director award. For many more casual fans, I feel it serves as a strong entry point for many people to start thinking about the creators behind their favourite shows. A bit more recognition in this department always doesn’t hurt either.

The sponsored categories (best fight scene by Capcom and best ongoing series by VRV) seem a bit out too out of place for my liking. Contrary to the grassroots image that Crunchyroll likes to fall back on, having categories where the sponsors demand to have Elation editorial staff pick the candidates instead of doing it normally feels a bit too corporate. Sure you could probably argue that their nominations for the two categories well reflect the majority opinion, and I would agree with that as well, but the whole ordeal leaves a sour taste in my mouth. You could also bring up that this applies to the rest of the event, being “presented by” Devil May Cry 5 and all, but that particular tie-in hasn’t demanded for all the other categories to be overlooked in the same specific way.

The best girl and boy have proven once again to be some of the weaker categories the awards have to offer. Given the absolutely vast range of characters and differing personal taste among the western community, I don’t think anyone was left satisfied with only being able to vote on one of six characters of a very narrowed down pool. It doesn’t help that this is the one category that I feels suffers the most from the judge’s inherent biases during nominations.

Once again, the awards have not escaped the trap of having the same show being nominated multiple times for a single category. While last year the issue was with My Hero Academia cluttering the best boy and girl category, this year the issue is with both FLCL ending themes being nominated for the one award. While it’s hard to say that both of these tracks by The Pillows aren’t deserving of the spot, by nominating both they have essentially split the votes in to, essentially killing any chance that either may have won had they been nominated on their own.

The best film category this year is almost scandalous, with Fireworks getting a nominated when Maquia didn’t even get a spot. While I don’t mean any disrespect to the fans of the movie Fireworks, it was honestly one of the biggest disappointment in anime films that I have seen. The movie opens with a horrendous 3DCG amounting to what was essentially a bunch of badly rendered character models sliding down the hill. It also didn’t help that the plot grew more convoluted and nonsensical as the film progressed. Meanwhile, Maquia was one of the most beloved and critically acclaimed films of last year, marking the directorial debut of the well respected Mari Okada no less.

While Crunchyroll likes to infer that they have worked to get rid of certain shows being over-represented, the problem is definitely still prevalent. While they like to boast that the number of nominations for My Hero Academia have been cut down, that fact that MEGALOBOX has the same amount as nominations as Hero Academia had last year is indicative that the problem is still ever-present. That being said, without the mega-following that My Hero Academia has (or Yuri on Ice!!! had the year before), I can definitely see why it might not as bad this year. That being said, we’ll have to wait on what the results are before jumping to any conclusions in this department.

The biggest travesty of them all was the removal of the best soundtrack category. For my personally this was the most exciting category of the year, with many strong contenders like Land of the Lustrous, Little Witch Academia, and the eventual winner Made in Abyss. Despite the strong competition, however, the category was seemingly pulled due to a lack of voters.

All in all, the awards are still good fun. While they end up meaning very little in the long run, it’s still fun to follow it as it unfolds and banter along the way. If for whatever reason you haven’t voted yet and are still interested in doing so, you can go to the official page to The Anime Awards to squeeze in your votes before they close on January 18th, 11:59PM PT.