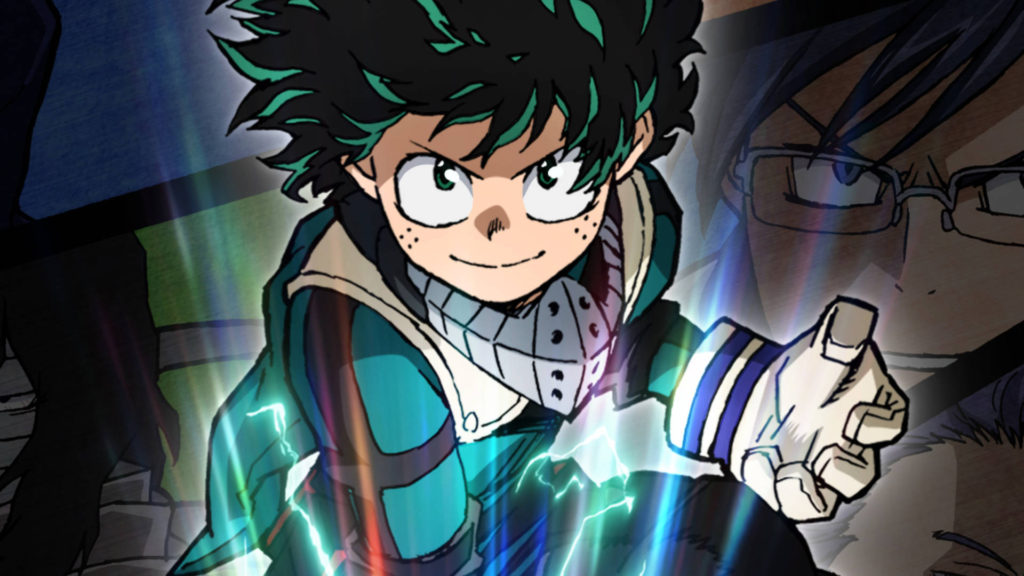 We’re already well into 2018, and we’re possibly having one of the best years for anime in quite some time. With that being said, last year was most definitely filled with a number of gems that deserve to be recognized in a number of ways — one of which is the annual Crunchyroll Anime Awards ceremony.

The awards ceremony is split up into 17 different categories, with each one representing a different part of 2017’s anime offerings. From categories like “Best Hero,” all the way to the flavorings of “Best Girl,” it’s an important annual event where anime fans across the globe can have their voice heard. Well, the results have officially rolled back in and we now know just who and what the people want to see more of — and the results are just about at a landslide. Before getting into that, however, let’s take a look at just who made the cut in the 2018 Crunchyroll Anime Awards:

Now I’m no expert, but I’d have to say that Studio BONES’ second season of “My Hero Academia” might have been pretty popular in the West. But hey, that’s just my guess. Taking out almost half of the awards available, including the likes of “Best Animation,” Studio BONES crafted something incredible in the show’s second season, and it really goes to show. That being said, we can’t not talk about the incredible “Made in Abyss,” a show not even available on the Crunchyroll platform, yet one that received such an outcry of support from the community at large.

Analyzing the whole thing, it’s no surprise that “My Hero Academia” swept the house. It’s worth noting too that the “Anime of the Year” category wasn’t actually open to the public, but was conducted by a panel of judges from across the Western industry. It’s likely because of this that “Made in the Abyss” would rightfully stand to take the award; though it’s likely the result would have differed in a public-voting setting. Once again, the event went on to bring the community together to cast their votes, and we can only hope to see this happen again next year.

If you’re interested in checking out a little more information about the awards process, it’s worth checking out Crunchyroll’s homepage, where they share a few of those details. Until next year though, let’s enjoy everything that 2018 has to offer in the realm of anime!