Crunchyroll Expo 2019 Wraps up as a Huge Success 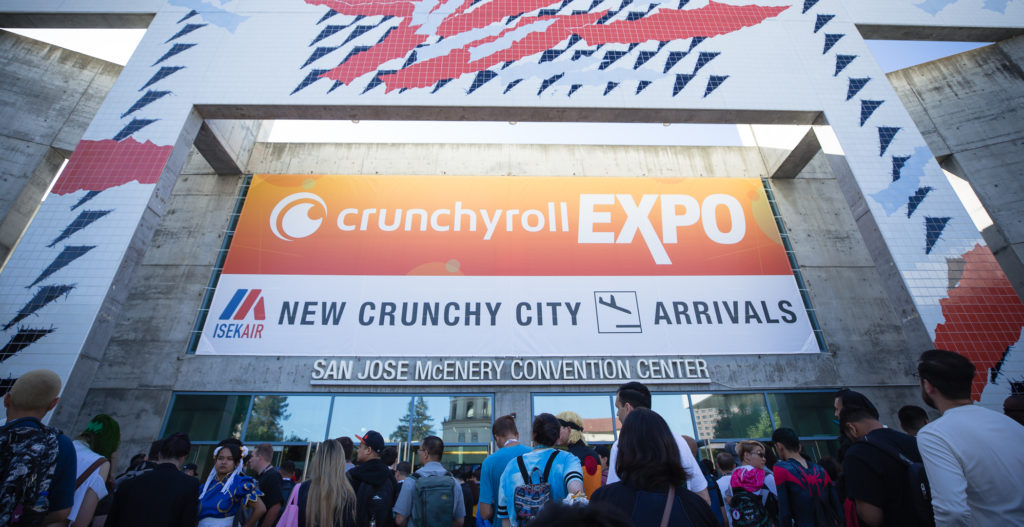 There’s no denying the growing importance of Crunchyroll in the anime industry, but this year’s Crunchyroll Expo 2019 really took it to another level.

Taking place in San Jose, California last weekend, Crunchyroll Expo 2019 saw a record attendance over a jam-packed three days full of incredible guests, exclusive premieres, panels, and performances. The announcement of an Uzumaki anime was by far the most exciting for us here at OTAQUEST, but the incredible success of the event as a whole deserves a proper look.

Starting off with guests, the legendary horror mangaka Junji Ito made his first-ever US convention appearance, along with the cast and crew behind such hit anime as Mob Psycho 100, Zombie Land Saga, Food Wars! Shokugeki no Soma and The Rising of the Shield Hero.

Many voice actors and seiyuu also made an appearance, including the multi-talented Miho Okasaki (Rimuru from That Time I Got Reincarnated as a Slime), Ryo Horikawa (Dragon Ball’s Vegeta) as well as Sally Amaki as part of the ‘digital idol’ group 22/7 (nanabun no nijyuuni).

These guests brought with them a whole host of incredible announcements exclusive to Crunchyroll Expo 2019 – including not one, but two more seasons of The Rising of the Shield Hero anime and the aforementioned incredibly promising Toonami Uzumaki miniseries.

But it wouldn’t be much of a Crunchyroll event if there wasn’t any anime to watch, after all, so Crunchyroll Expo 2019 also organized some exclusive world and US premieres for fans to enjoy.

These included the latest OVAs for Mob Psycho 100 season two and JoJo’s Bizarre Adventure spinoff Thus Spoke Kishibe Rohan, as well as upcoming TV anime such as In/Spectre, Ascendance of a Bookworm, and Didn’t I Say to Make My Abilities Average in the Next Life.

It also wouldn’t be much of a convention without some exclusive goods to cop, but Crunchyroll Expo 2019 also had that base fully covered.

There were more than 40 items exclusive to this year’s Crunchyroll Expo, including a Junji Ito-inspired streetwear line (it works, trust me), an exclusive Dr. STONE shirt to celebrate the ongoing TV anime, and an adorable Bananya plush.

Fans invariably spent a lot of time perusing these exclusive Crunchyroll items, as well as what was on offer in the artist alley, but they also had the choice of over 70 incredible panels featuring that absolutely stacked guest line-up to attend.

These included the two Junji Ito ‘Find Your Phobia’ and ‘Anime’s Best Cats’ panels, as well as in-depth discussions with the legendary FLOW and the production teams behind such hits as Zombie Land Saga, Mob Psycho 100, and many more.

Crunchyroll Expo 2019 also paid a lot of attention to the show floor itself this time around, modelling the entire event around an airport aesthetic to function as a gateway to ‘New Crunchy City,’ which featured unique installations such as a replica of Reigen’s office from Mob Psycho 100, Rimuru’s lounge from That Time I Got Reincarnated as a Slime, and stone statues from Dr. STONE.

But the core ethos of Crunchyroll as a company still remains its dedication to the anime community, increasing the ways in which we can interact with the properties and the characters we love.

To that end, Crunchyroll Expo 2019 conducted several focus groups with attendees to better shape the future of the event, as well as collecting messages and artwork for Kyoto Animation in light of the recent tragedy at Studio 1. 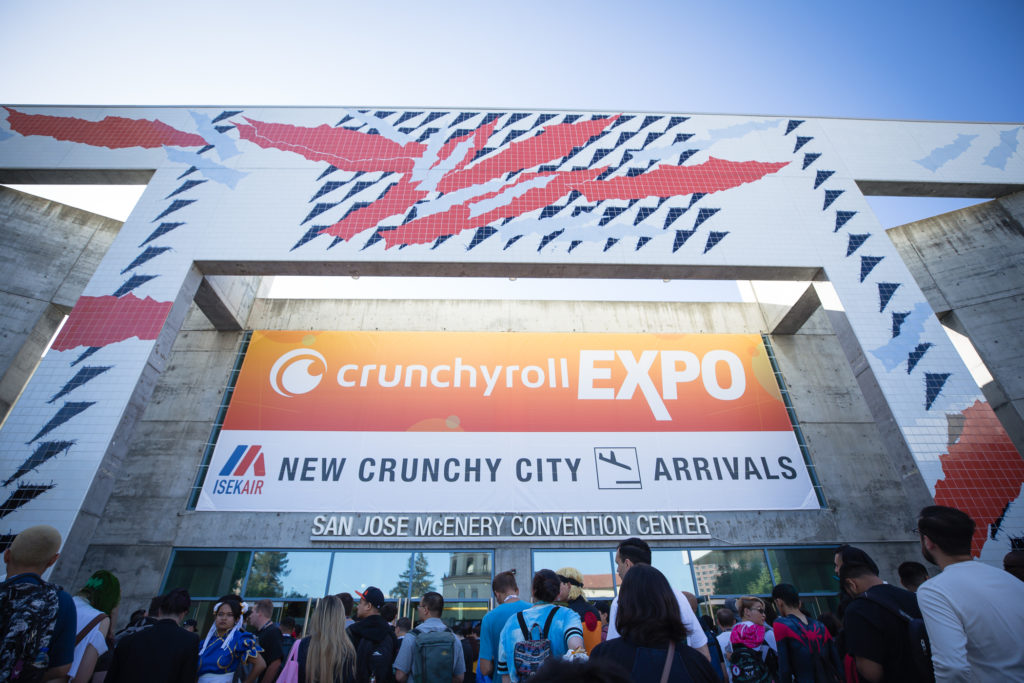 It’s quite clear from this long list of achievements that this year’s Crunchyroll Expo 2019 was a massive success. But what does this mean for the anime community as a whole?

For years, anime fans in the west have suffered from a lack of legitimate access to their favorite properties, having to resort to illegal methods or expensive workarounds to access what they enjoy.

But the expansion of Crunchyroll, not just as a legitimate anime streaming service, but as a brand that aims to better connect anime fans in the west through such events as Crunchyroll Expo, is nothing but a net positive for fans and, indeed, the industry as a whole.

The team over at Crunchyroll must have worked extra hard to make Crunchyroll Expo 2019 such a success, but I’m glad to say that their hard work has definitely been worth it. Here’s to an even more successful Crunchyroll Expo 2020, which will take place at the same venue next year from September 4 to September 6. Stay crunchy!