Staff of ‘Urahara’ Are Heading to Crunchyroll Expo 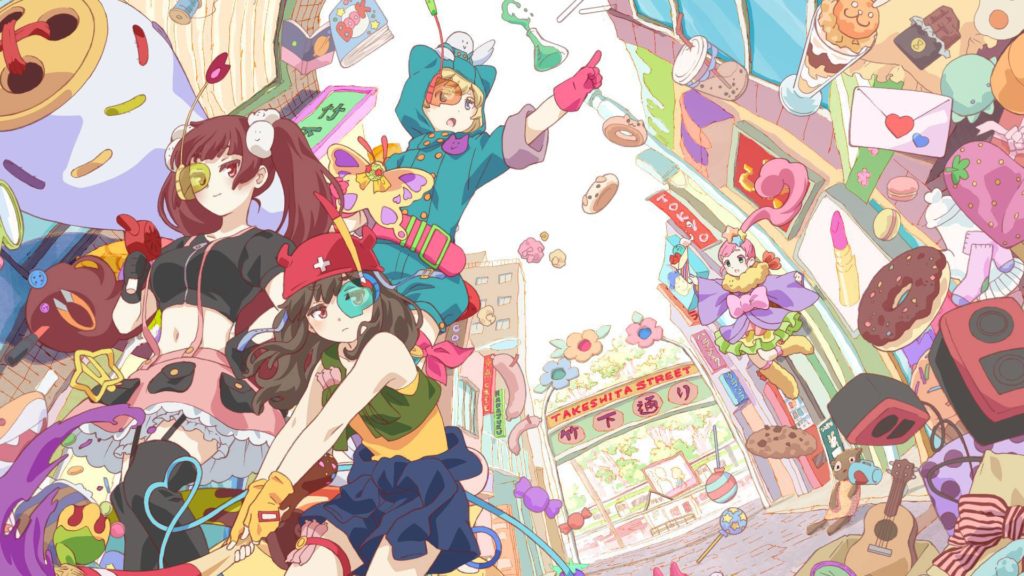 When it comes to illustrators that I’ve absolutely been adoring over the last couple of years, Mugi Tanaka most definitely finds a place around the top of my list. Being the genius behind the characters of both CO;RYU and PARK Harajuku: Crisis Team, both of which are getting the anime treatment, her characters have largely gone on to define not just my personal interests over that period of time, but also my wardrobe. That’s why I was so excited to check out the Crunchyroll blog today to find out that Mugi Tanaka will be making her way to the upcoming Crunchyroll Expo alongside “Urahara” series director Amica Kubo later this month. It’s been a big month for Mugi Tanaka, perhaps better known by her handle @oplant online. Between the Summer Comiket release of her debut illustration book “Urban”, a collection of illustrations between 2011 – 2017, her upcoming appearance at Crunchyroll Expo, mixed in with her already packed schedule with the “Urahara” anime, there’s been a lot going on. Utilizing an extremely unique illustration style, there’s absolutely no mistaking a Mugi Tanaka piece, so it’s exciting to see the artist receiving further support internationally.

Heading to North America alongside Tanaka Mugi will be “Urahara” series director Amica Kubo, who holds an entire list of awards to her name. Having graduated from the Tokyo Polytechnic University in 2007, Amica Kubo would go on to receive awards for her works “Bloomed Words”, “WWF 100% RENEWABLE ENERGY” and “ONED”. Taking on the role of director for the upcoming animated series, we’re more than excited to see what direction she takes with the animated series.