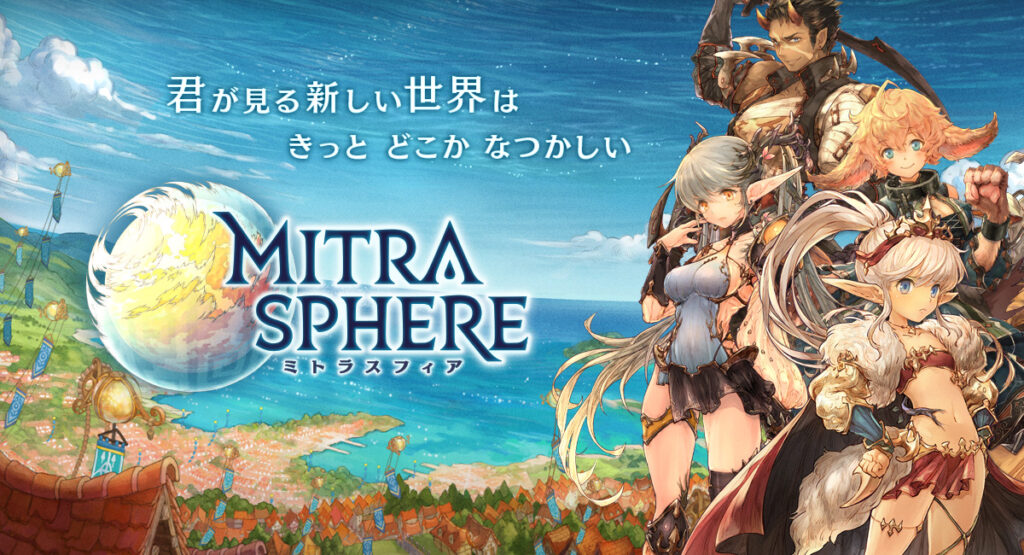 Today, Crunchyroll Games announced that they are bringing Mitrasphere, the co-op multiplayer mobile RPG for iOS and Android devices, to English language fans. They even opened a pre-registration page where players can earn a bunch of in-game goodies.

The mobile RPG title was released exclusively for Japanese mobile devices by developer Bank of Innovation in 2017. The game had over 800,000 pre-registrations in Japan and has been downloaded over seven million times since its release.

Mitrasphere is much akin to Granblue Fantasy: players face off against waves of enemies and progress through the story. The story is quite a doozy, if you ask me. Crunchyroll Games shared an outline:

Two worlds exist, straddling the ocean sky from below and above. Golden crystals rain down from an enormous tree floating in the ocean above. The miraculous power these crystals possess alter the lives of everyone and everything. Those the crystals fall upon meet one of two fates: a life of endless riches, or inimitable suffering.

These crystals were hence named ‘Mitra,’ a name that ushers forth both hope and misfortune.

This is a tale of a village whose residents are petrified as they gradually mutate into trees; of a girl enslaved, whose words none can understand; of a warrior from a ruined country, who lost both pride and limb; and of strangers from another world, whose preordained future spells doom for the land.

When the determined choose to rise against their fate, a compass will show them the way. 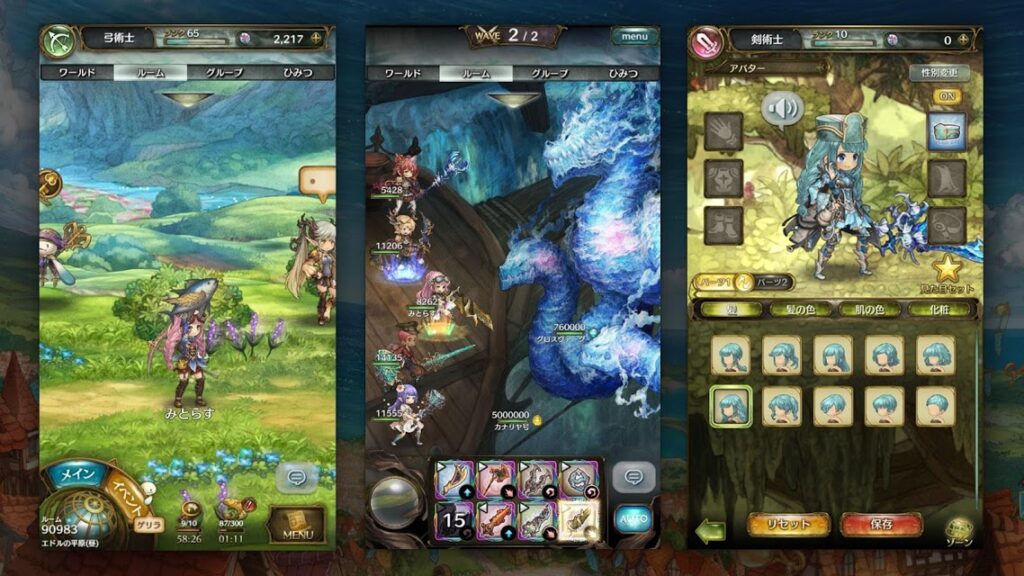 Pre-registrations for the title kicked off today. Players will have the chance to earn a plethora of sea crystals to use in-game, based on the number of pre-registrations that happen before the title releases.