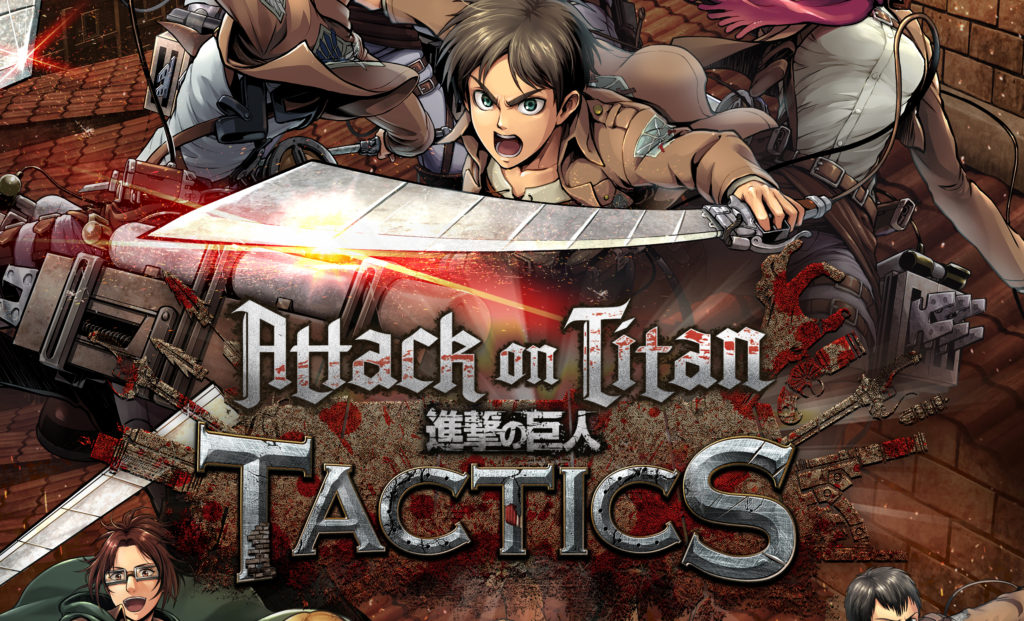 While the original Attack on Titan manga by Hajime Isayama might be drawing to a close after 10 years, the franchise as a whole isn’t slowing down one bit. We’ve got the second part of the third season of WIT Studio’s anime adaptation airing next season and even a new Hollywood live-action film in the works, after all. But now we also have the exciting announcement of a new mobile game for the franchise, titled Attack on Titan TACTICS.

As you might expect from a game based on the Attack on Titan series, the gameplay will consist of defending against an onslaught of Titans. The game utilizes a real-time strategy tower defense battle system that sees players create teams of their favorite characters from the series, both major and minor, to do so. You can see the gameplay in action in the trailer below:

The story will also be a major part of the game, as players will be able to play through the events of the series in story mode as well as dive deeper into individual characters with standalone character episodes. Seasonal events will also provide the game with all-new scenarios and standalone stories that you won’t find anywhere else.

The game is available now in Japan but is scheduled for release in North America and Australia sometime this summer. As mentioned, Crunchyroll Games will be translating and distributing the game as they have previously done with other titles such as DanMachi: MEMORIA FREESE and Bungo Stray Dogs: Tales of the Lost. This is due to their partnership with the mobile game developers DeNA but is also more generally indicative of the San Francisco-based company’s increasingly direct influence on the world of Japanese pop culture. 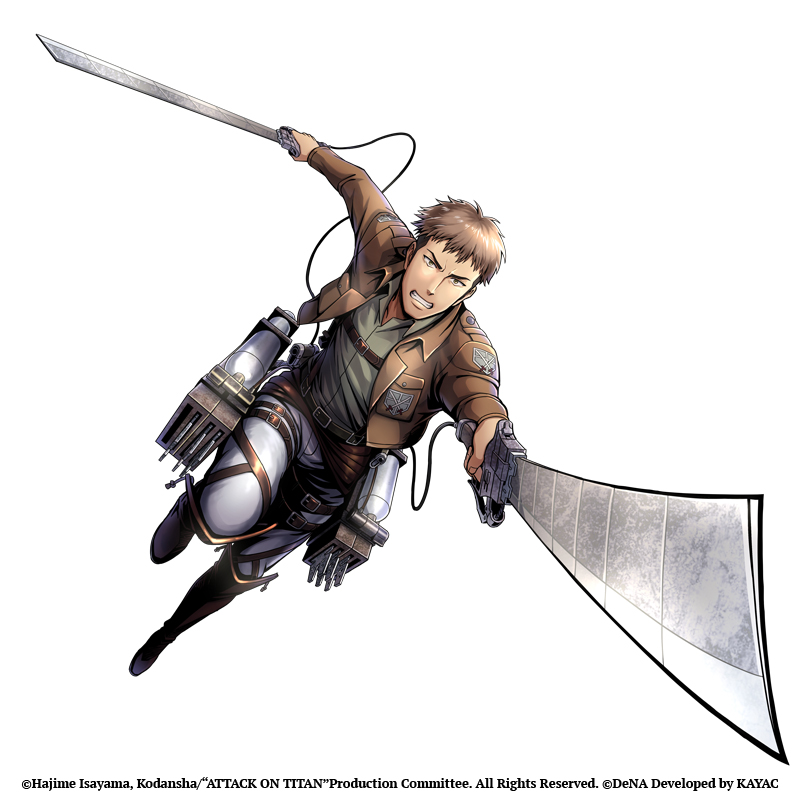 You can find out more information about Attack on Titan TACTICS via the official website. That being said, the English release won’t be out for a while yet – so perhaps an official quiz will help tide you over until then. Either way, it’s clear that the Attack on Titan franchise isn’t going anywhere any time soon.

Edit: An earlier revision of this article noted that Crunchyroll Games would be publishing the title. This was an error on our behalf, with DeNA publishing the game in the West. The article has been updated to reflect this.